The University of Wyoming claims that there were no donations made to political organizations – it was a clean payment for cleaning War Memorial Stadium.

Eight Wyoming representatives- all Republicans – released a “letter to the editor.” According to documents acquired by the representatives, the University of Wyoming made two donations to the Albany Democratic Party Central Committee in 2020. The total amount of the donation was $2,100.

In the letter, UW is accused of “an obscene violation of the public trust” by making a political donation.

“Public funds—taxpayer funds and citizens’ fees to government entities—should not be used to fund partisan political activity, political action committees, candidates for public office, politically biased sources of information, or ideologically-based organizations. Unfortunately, this simple rule, universally accepted and essential for a functioning republic and the existence of robust public debate, has been blatantly violated by Wyoming’s only publicly funded university (receiving over $300 million worth of taxpayer funds through the Legislature this year).

The University of Wyoming is adamant: this wasn’t a political contribution – it was a cleaning fee.

Chad Baldwin, Associate Vice President of Communications at UW, says numerous payments like this are made every year and all for the same purpose.

“Our department of athletics enlists the services of a number of individuals and organizations and groups to clean War Memorial Stadium. It’s a daunting task and a good fundraiser for different organizations. It’s a way for them to generate a little bit of revenue.”

In the university’s perspective and financial records, the payment was “a fee for a service rendered.” Nothing more.

UW has invoices showing the nature of the transaction as payment for cleaning War Memorial Stadium. Baldwin says the university makes multiple payments of this type to multiple organizations every year.

The eight Republican signatories demanded the Albany Democratic Party return the full amount of the contribution. Given the nature of the transaction, its unneeded and unlikely to happen.

While the payment was not a donation to a political organization, nothing stops the University of Wyoming from making such payments.

According to the Federal Election Commission, no laws prohibit public universities from donating to political causes. While states can enforce limits on campaign contributions, Wyoming has nothing that explicitly forbids donations from the university.

The website OpenSecrets says that public universities are getting increasingly active in the political game, with donations largely favoring “liberal” causes.

Political donations from the education industry largely come from individuals associated with various institutions, as universities and schools typically cannot form PACs. The industry reached new heights in political donations, with their highest cycle ever coming in the 2016 presidential year with the 2018 cycle becoming a close second.

The industry dramatically favors liberals and has become more liberal in preference as the industry has spent more money. Democrats haven’t received under 70 percent of education industry donations in a cycle since 2002. In 2018, individuals from the education industry gave more than $64.5 million to Democrats and just $7.8 million to Republicans. The industry’s peak giving year thus far, 2016, saw more than $75 million go to Democrats and $12 million to Republicans. When it comes to outside money, the education sector is fairly modest, with the most spent in 2018 at around $3.7 million.

I Got A COVID Shot 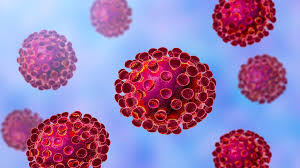 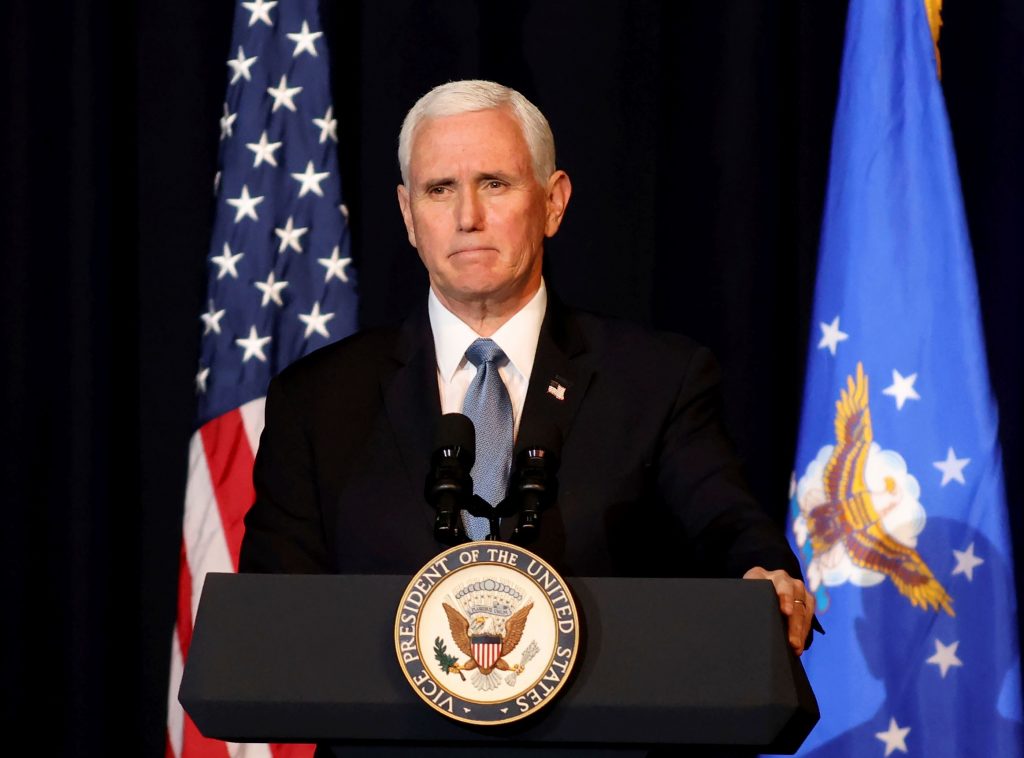