It appears Wyoming mule deer populations are simultaneously more restricted and diverse than biologists believed – and it’s all in their genes.

A University of Wyoming-led study determined the state’s mule deer are more diverse than previously believed. After studying deer genetics and behaviors, scientists determined northern, southern, and western Wyoming have their own district populations.

“We identified features of the environment, such as elevation, habitat types, and highways, that promote or inhibit the movement of mule deer genes across the state,” says Melanie LaCava, a UW Ph.D. candidate in the Program in Ecology and Department of Veterinary Sciences. “The environmental variables we found to be important were different at the scale of the entire state compared to each of the three genetic groups, which demonstrates the importance of studying wildlife in geographic areas of different sizes and comparing areas with different habitats.”

Wyoming Game and Fish provided lymph node samples from 406 harvested mule deer from the fall hunting seasons from 2014 to 2016 for the study. Hunters largely collected those samples during those seasons.

The study found natural and artificial Wyoming landmarks direct affect the genetics of mule deer. Populations are either more similar or different based on where they are located and what impedes their travels.

In all, ten environmental variables in Wyoming’s landscape impact the genomic analysis of mule deer populations. 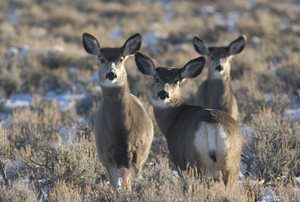 Mule deer genetic diversity was directly affected by the features in each section of the state.

Ironically, this isn’t true for the state’s pronghorn populations. A 2020 study showed pronghorn do not have much genetic variation across the state despite the same natural and artificial features that seem to restrict mule deer.

This information will assist several Wyoming and national entities with mule deer management, preventing isolation, and preserving this high level of diversity.

It will also assist with infrastructure placement and understanding the spread of disease, particularly chronic wasting disease. 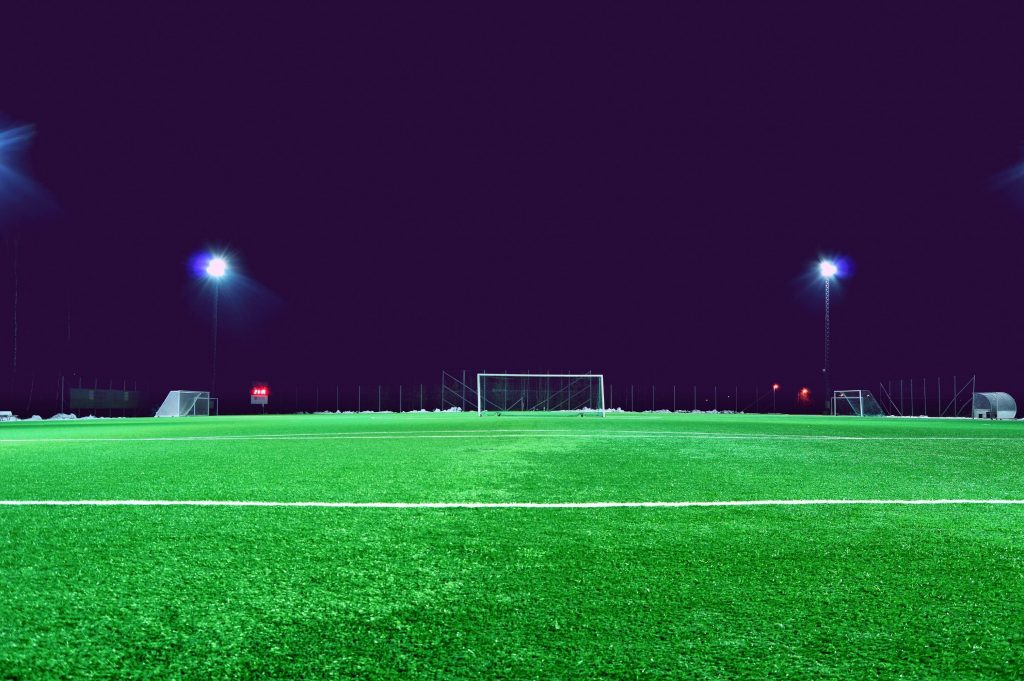 Park County & Wyoming Did Better Than U.S. in Spring Jobs 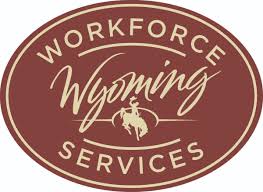