US Fish and Wildlife to Review Conservation Status of Bison

The current status of the American bison is “it’s complicated,” as the U.S. Fish and Wildlife Service announces a twelve-month endangered species status review.

On Monday, the U.S. Fish and Wildlife Service announced it is conducting a review of the conservation status of the plains bison – the specific species of bison native to the American West. Specifically, the agency will look at the bison herds in Yellowstone National Park to see if they should be added to the Endangered Species List.

“We, the U.S. Fish and Wildlife Service (Service), announce a 90-day finding on three petitions to add a distinct population segment of the Plains bison (Bison bison bison) in and around Yellowstone National Park (Yellowstone bison) to the List of Endangered and Threatened Wildlife under the Endangered Species Act of 1973, as amended (Act). Based on our review, we find that the petitions present substantial scientific or commercial information indicating that the petitioned actions may be warranted.” 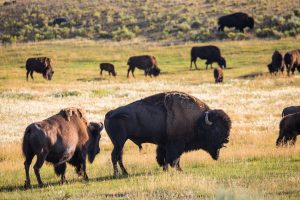 Yellowstone’ bison aren’t on the Endangered Species List – yet.

“To ensure that the status review is comprehensive, we are requesting scientific and commercial data and other information regarding the Yellowstone bison and factors that may affect its status. Based on the status review, we will issue a 12-month petition finding, which will address whether or not the petitioned action is warranted, in accordance with the Act.”

There are five factors the U.S. Fish and Wildlife Service uses to determine whether species need federal protection – and Yellowstone bison may meet all five.

A species may be determined to be an endangered species or a threatened species because of one or more of the five factors described in section 4(a)(1) of the Act (16 U.S.C. 1533(a)(1)). The five factors are:

A species must meet at least one of these factors to be placed on the Endangered Species List. However, the current evaluation has enough “credible information” that plains bison could potentially meet all five factors.

Evidence has been presented for each of the five points. Specific examples suggest bison are detrimentally affected by natural and man-made factors and are at risk.

By this time next year, Americans will know if the national mammal is determined to need federal protection.

The plains bison is currently on the International Union for Conservation of Nature’s Red List of Threatening Species. Despite their eradication and near-extinction in the 19th century, no formal review has ever occurred. 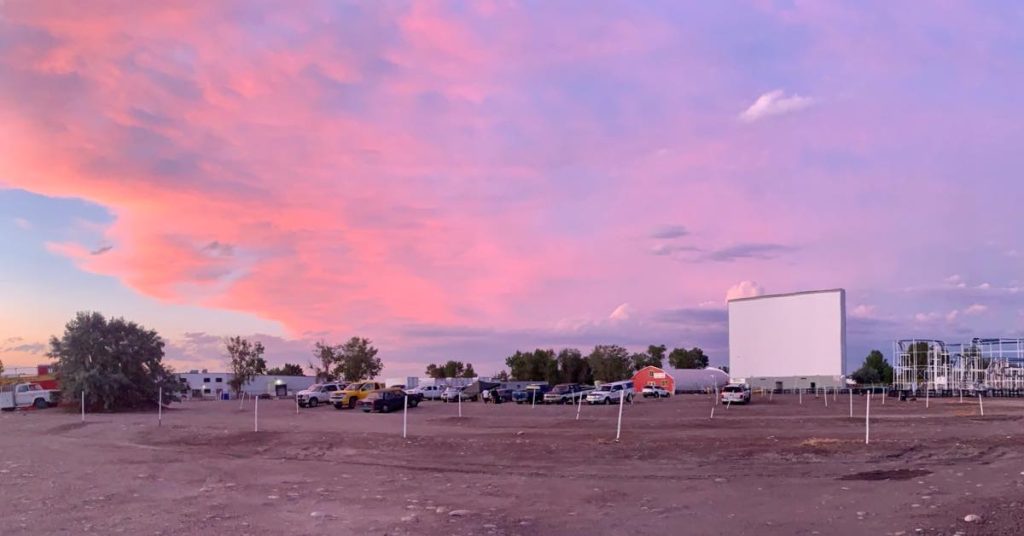 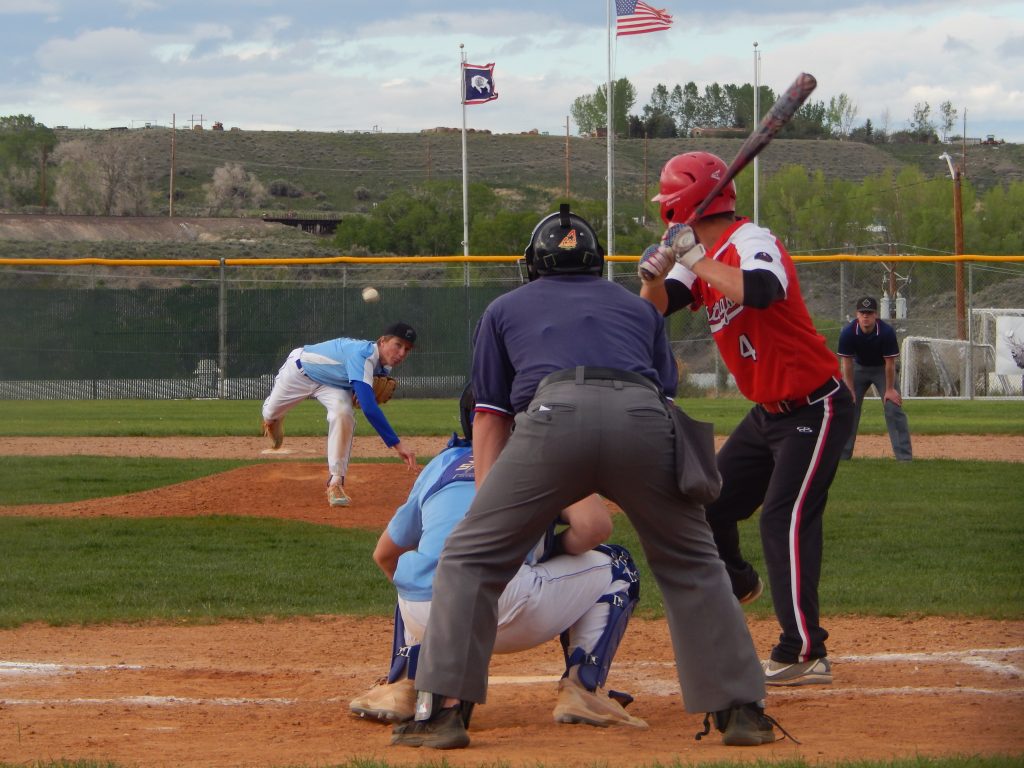