Former President Donald Trump remains popular among the people of Wyoming, according to a recent University of Wyoming survey. 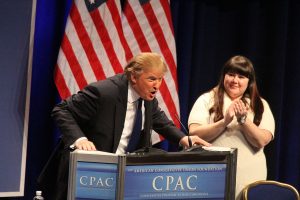 Roughly 30 percent of people who responded rated Trump’s performance as president as “excellent,” while another 28 percent rated his performance as “good.” The Wyoming Survey and Analysis Center’s Survey Research Center at UW conducted telephone interviews with “524 Wyoming residents” selected at random between Oct. 22 and Nov. 7. The survey has a margin of error of plus or minus 4.3 percentage points.

“This year, we see 58 percent of Wyomingites giving positive ratings to Trump’s performance as president. In 2020 and 2018, those figures were 59 percent and 56 percent, respectively,” King says. “The differences across the years can be attributed to the margin of error that is present in any survey.”

There are substantial differences across political affiliations in the latest survey, according to King.

“We asked survey respondents if they would support Trump or another candidate for the 2024 Republican presidential nomination,” King says.

A majority of Republicans, 54 percent, said they would support the former president, while 32 percent favored another Republican candidate, and 14 percent were uncertain. Not surprisingly, Republicans who rated Trump’s presidential performance as “excellent” overwhelmingly supported him for the GOP nomination, King says. Republicans giving Trump a “good” rating were split, with 42 percent favoring him for the nomination and 37 percent preferring another candidate.

“There is no question that Republicans will rally behind Trump should he win the Republican presidential nomination — 82 percent of Republicans in the survey indicated that they would cast their ballots for Trump over the Democratic Party’s nominee, including a majority of those preferring another Republican for the nomination,” King says. “This coalescing behind the nominee is to be expected. We see, in both political parties, a pattern of disagreeing about the choice of a nominee but uniting to defeat the nominee of the other party.” 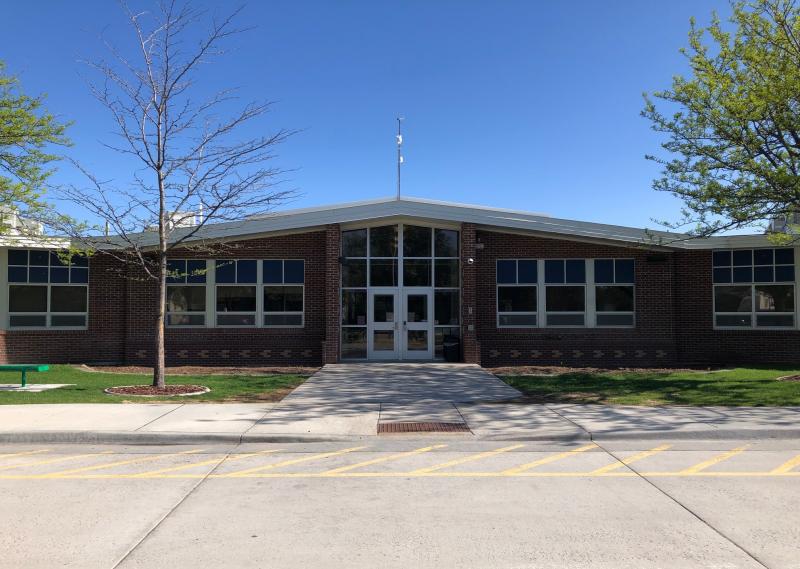