The 2022-2023 Worland Warrior Football team is set for an outstanding season.

Also returning starter Carter Clark who will start at Wide Receiver and Safety.

The Warriors are looking for contributions from Multiple Sport Athletes in Seniors Noah Vega, Court Gonsalez, and Tre Bennett.

The goal of each of the players that KWOR talked with is to Host a playoff game at Warrior Stadium.

That has not been done since October 30th 2009 when the Warriors hosted Riverton in a double Overtime game which the Warriors would win 38-37.

The Warriors compete in Wyoming 3A East Conference for Football, last seasons records for the Conference:

The final records for Wyoming 3A West Conference:

The Cody Broncs won the 3A State Championship for the second year in a row.

The Warriors begin a zero week scrimmage against Thermopolis on Friday at 7pm.

Listen all season long on KWOR 104.7fm/1340am or online at mybighornbasin.com 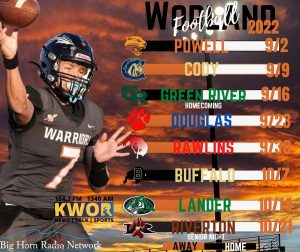 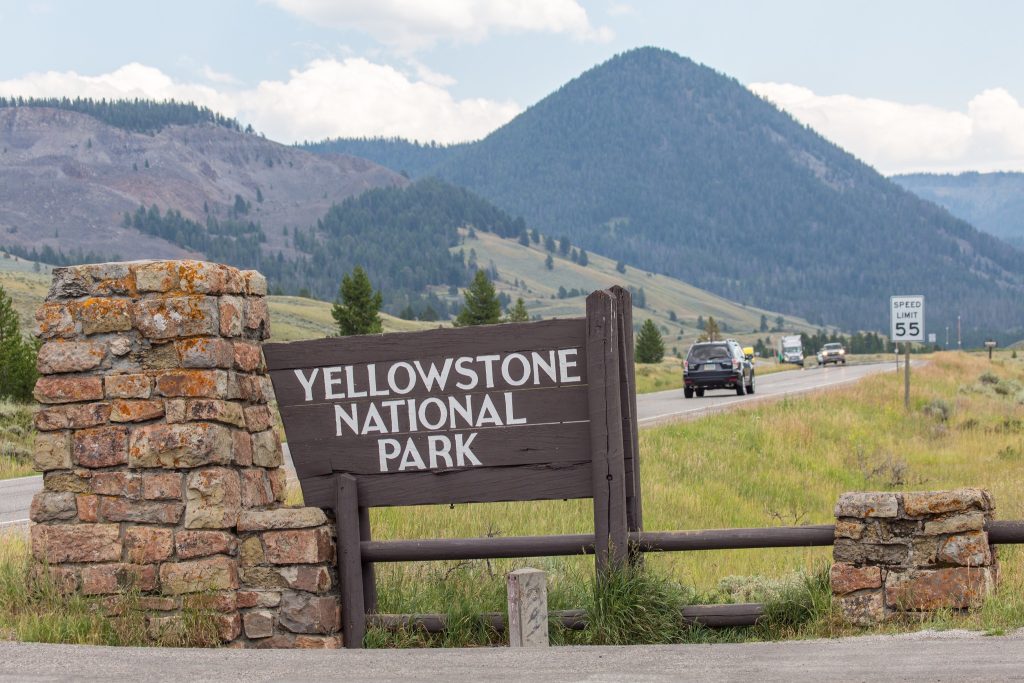 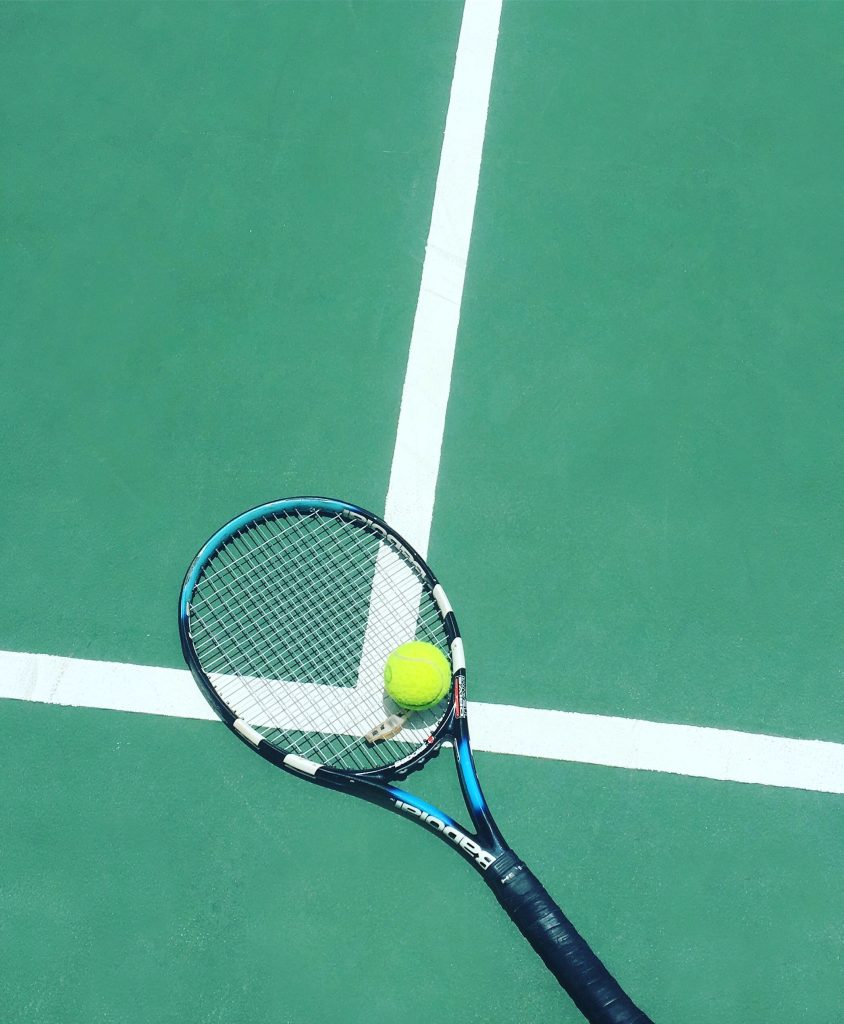