Warriors and Lady Warriors Get 3A Northwest Quadrant Wins at Lovell

Written by jordanmckamey on January 19, 2019

Both Worland basketball squads earned hard fought victories through adversity on the road in Lovell against the Bulldogs. The Worland Lady Warriors took the lead on an opening three by Tymberlynn Crippen and would lead until the Lady Bulldogs stormed back in the 4th quarter to take the lead 42-41 on a Paige Bischoff free throw. Ben Hofmann has had to put trust in his young squad, and tonight Sophomore Logan Yule delivered with a big performance, scoring 12 points on 4 of 5 shooting from beyond the arc, including a go-ahead three that put the Lady Warriors up 44-43 with 1:31 to play in the 4th quarter. Tymberlynn Crippen would seal the win with two clutch free-throws. The Lady Warriors walked away victorious 46-45 on the road, earning just their second win on the season, and first in the 3A Northwest Quadrant.

The Warriors had struggles throughout Saturday evening’s contest scoring the basketball. The boys went 4-20 from beyond the arc, and shot less than 50 percent from the free-throw line. Defense won the day for the Warriors, with a healthy dose of defensive rebounding. The Warriors out-rebounded Lovell 39-28 on the evening. Another big performance from Sophomore Rudy Sanford gave the Warriors what they needed close out Lovell down the stretch. Sanford finished with 21 points on the night. The Warriors would earn a tough road conference victory 45-34 over the Lovell Bulldogs.

Cody Basketball On the Road Vs. Evanston, Green River 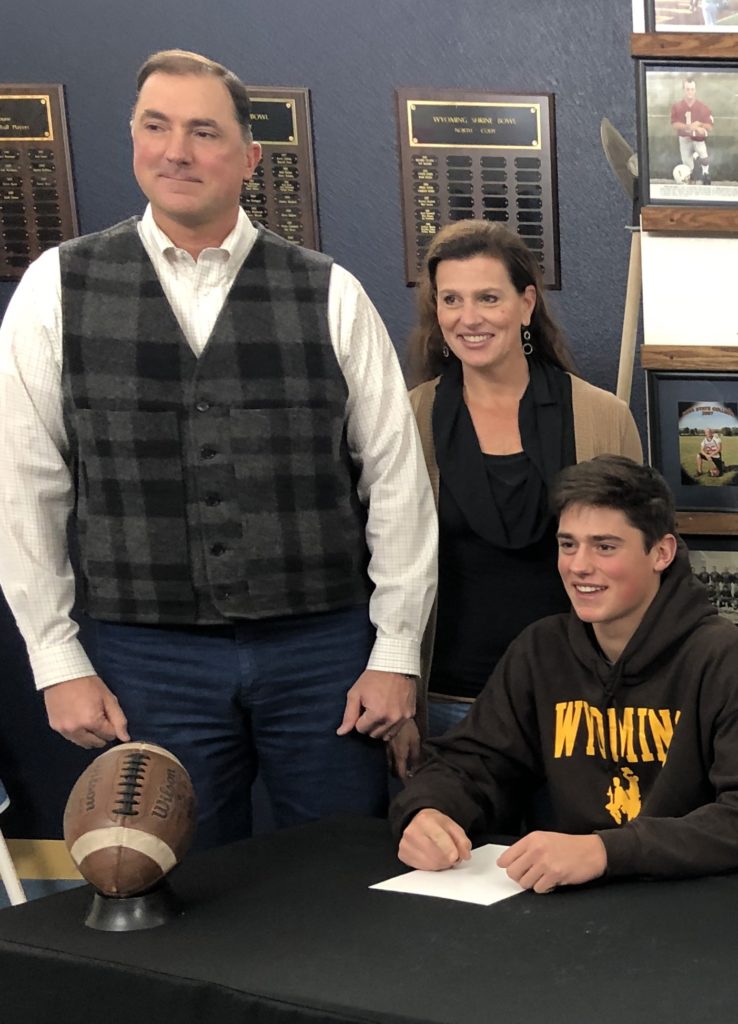