The Worland Warriors Boy’s Soccer team is 6-0 this season after their 8-1 home win over Conference Opponent Cody Broncs.

Worland has been scored on twice this season. Once in the season opener against Sheridan and once on Tuesday afternoon against Cody. The goal was the first goal allowed this season by Sophomore Kade Weber. He has shut out all other opponents with the top save percentage in the West Conference of Wyoming 3A Soccer.

The Warriors had 46 shots on goal against Cody scoring 8. Junior Forward Cole Venable again leads all scoring with 3 goals. Head Soccer Coach Ron Overcast would say. “Cole may be one of the best soccer players in the State.”

Coach Overcast talked about the teams play. “Play for that guy next to you.” adding “When we play that way we’re a pretty good team, when we play unselfish and look to get whoever’s open the ball.”

Next will be a scrimmage against Jackson. It will not count for standings, nor stats. Will be be broadcasting the scrimmage on KWOR 104.7FM/1340AM or online at mybighornbasin.com 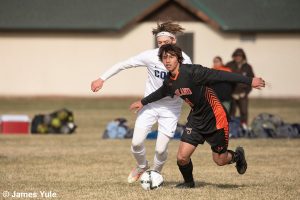 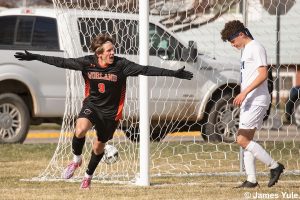 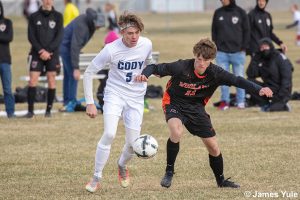 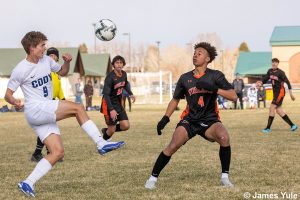 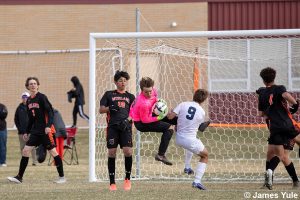 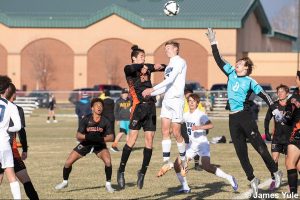 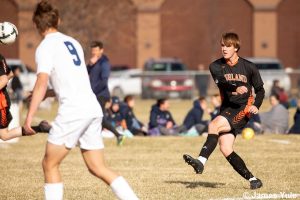 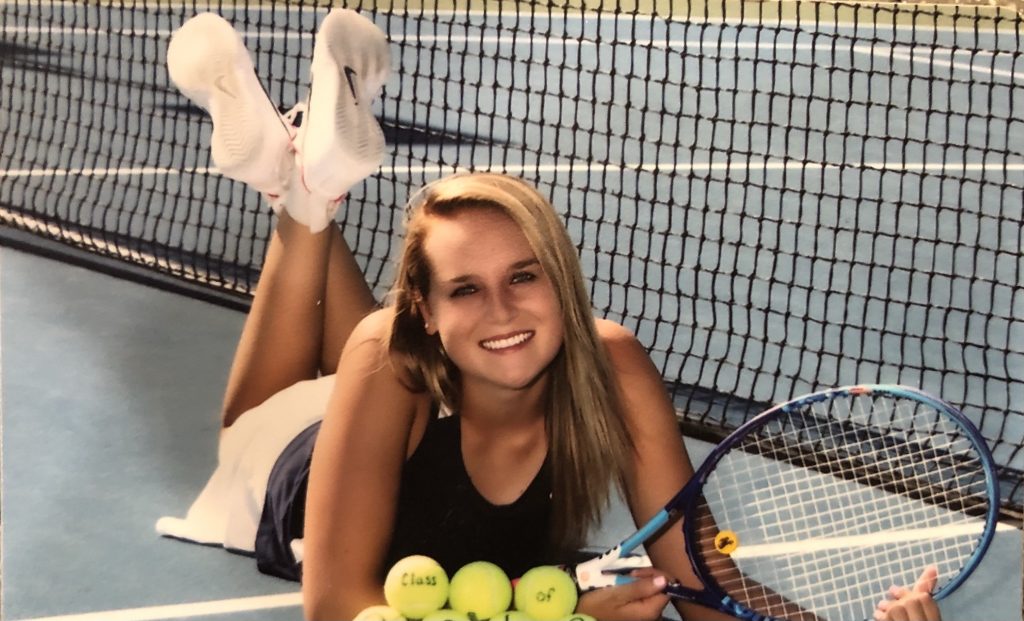