Two men are in custody after shots were fired, a car totaled, and a major Wyoming highway closed for hours during a night of crime in Washakie County.

On Wednesday, Sept. 15, Washakie County Sheriff Steve Rankess released a statement with more details on what happened overnight in Bighorn National Forest on Sept. 14 and 15.

At 9:40 p.m. on Tuesday, Sept. 14, the Washakie County Sheriff’s Office and Worland Police Department announced the closure of the entirety of Highway 16 between Ten Sleep and Buffalo. The closure was due to “an ongoing law enforcement critical incident.”

While the names of the two men have yet to be released, one was a Sheridan resident, and the other came from Story. The incident – which started with a service call at 7:44 p.m. on Sept. 14 – occurred in the vicinity of the Baby Wagon trailhead.

The vehicle was totaled soon after. Agents with the Wyoming Department of Crime Investigation found and arrested the men without incident – they were found walking along U.S. Highway 16 after crashing the vehicle.

Law enforcement agencies from Washakie, Hot Springs, Big Horn, and Johnson Counties responded to the incident. The officers were assisted by U.S. Forest Service rangers and the Wyoming Highway Patrol.

Because of the “critical incident,” U.S. Highway 16 between Ten Sleep and Buffalo was closed at 10 p.m. while authorities commenced a fugitive search. The highway was reopened on Tuesday until 2:30 a.m. Wednesday.

Over 63 miles of one of the state’s major highways and the main route through Bighorn National Forest were closed for four and a half hours due to the actions of these men.

The sheriff thanked everyone for their cooperation while acknowledging there is more to this story that has yet to be released.

“I appreciate everyone’s help and cooperation during this matter, and I know updates are sometimes slow in coming to you folks. However, with no cell service or internet service and an ever-fluid and changing situation, sometimes that proves to be impossible to get done. As this case is still under investigation, I will not be providing any more updates until further notice. As details become available, I will again do another press release/update as soon as I can. Stay safe out there. . . . ” 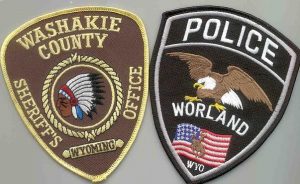 No additional details are available at this time. However, a press release from the Washakie County Sheriff’s Office is expected later this week. 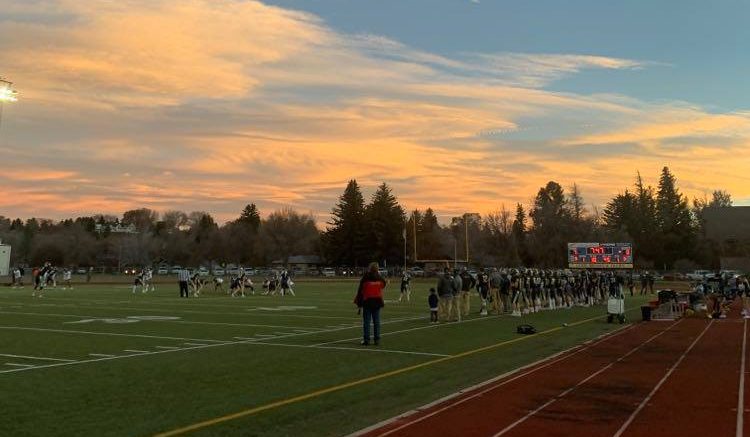