Governor Mark Gordon testified before the US Senate’s Committee on Environment and Public Works to support Senator John Barrasso’s position that states should have more authority under the Endangered Species Act.

Senator Barrasso introduced Governor Gordon not only as an experienced politician with a strong record of transparency but also as a ranch owner and member of several conservation organizations in Wyoming, including the Wyoming Wildlife and Natural Resource Trust; the Nature Conservancy in Wyoming; and the Wyoming Environmental Quality Council.

In his written testimony, Governor Gordon mentioned he’s the third governor in a row to suggest amendments to the Endangered Species Act, as both former governors Dave Freudenthal and Matt Mead supported the changes currently being discussed.

But he took a strong stance nonetheless  – the law is broken and there is no scientific reason for the current act to continue unamended.

The governor cited how Wyoming is hampered by federal red tape when a state plan is already in place and ready to move forward. Species that have recovered and surpassed their federally mandated thresholds but remain delisted.

He specifically cited the extensive research and extensive problems surrounding grizzlies and wolves in the Greater Yellowstone area, telling specific antidotes of bears infringing on properties and people.

The biggest issue the governor sees is the litigation surrounding any change to the status quo of the Endangered Species Act and all the costs associated with it. Those costs are deferred to the state, rather than the federal government.

Now, the federal government needs to allow more state and tribal involvement in the management of endangered species. 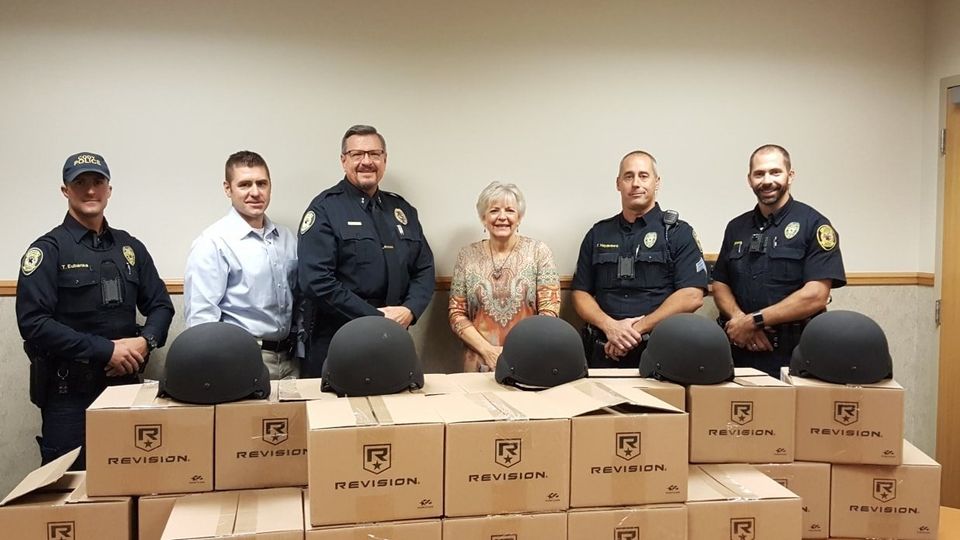 Behind Rumpke and Lawless Quake Hockey Ready to Roll 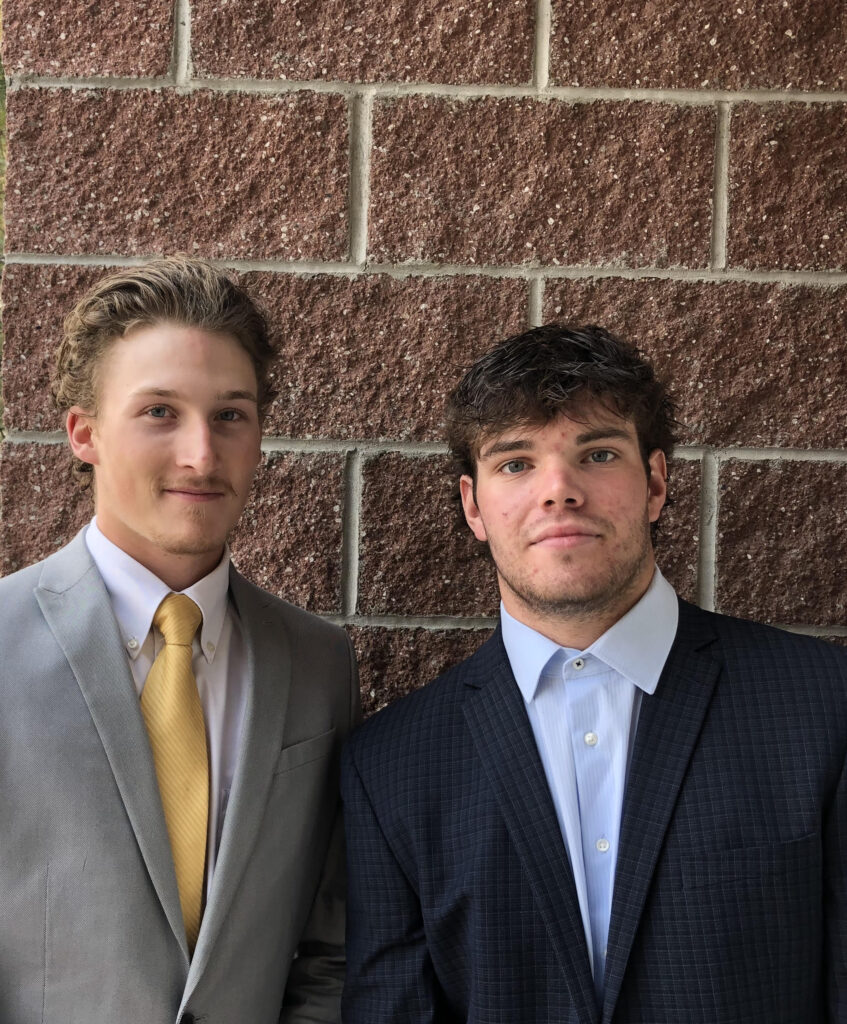