The National Park Service recently shared some really cool footage on their Yellowstone National Park page of a very rare sighting of the ever-elusive wolverine, which was caught on trail camera footage.

The wolverine was captured near the Mammoth Hot Springs area on a trail camera that was originally used to capture cougar footage.   This is the first time a wolverine has been caught on these trail cameras since they were installed in 2014.

According to the National Park Service website, wolverines are mid-sized carnivores of the weasel family that tend to inhabit cold and snowy mountainous areas of the western U.S.  Wolverines are extremely rare to see which is why this footage from YNP is so significant.

One thing about Yellowstone is that you can never be sure what you’ll see, and some tourists who got a little too close to some bison found that out the hard way.   Check out the video below. 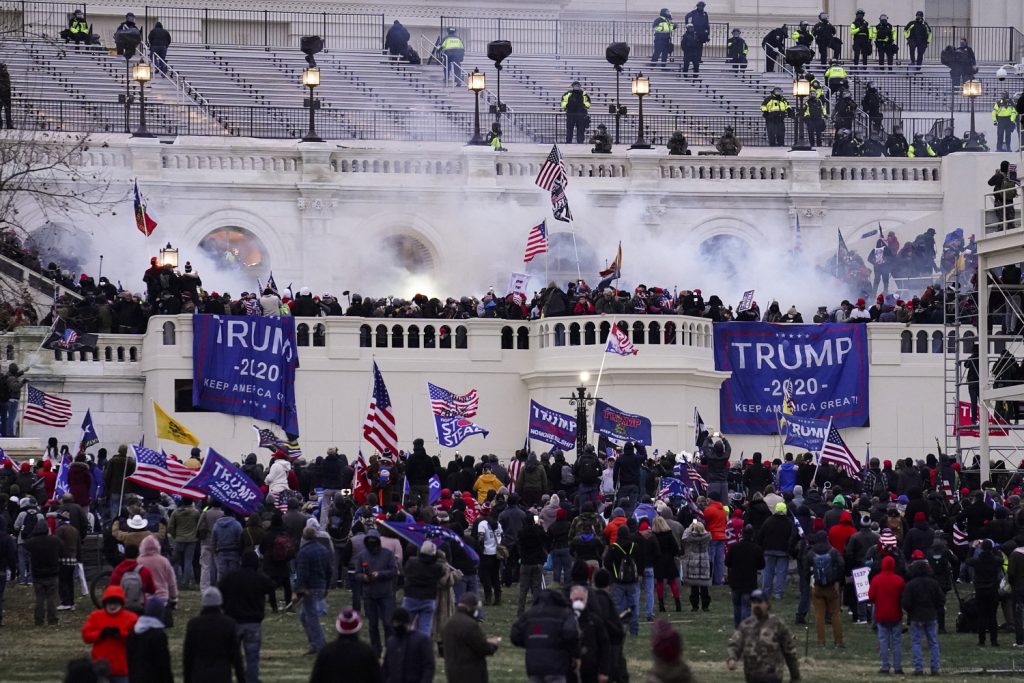