The Cody Golf teams were back in action over the weekend as they took part in their 3rd and 4th invites of the season at Thermopolis and Lovell.

Starting things off with a look at the Thermopolis invite where the Broncs would finish in 2nd overall, one stroke behind the winning team, Worland. Lovell finished 3rd with Thermopolis 4th.

Logan Hall led the way for the Broncs, shooting a 75, good for 2nd individually. Talon Couture shot an 83 while Ethan Salzman and Val Payne both shot 84.

On the girls side, the Fillies took second behind Lovell with Adelie Hall finishing in 3rd with a 99.

The very next day, both teams were in Lovell. It wasn’t the best day for the Broncs who took last as a team. The Fillies took 2nd as a team, once again, with Adelie Hall finishing 2nd individually with an even 100.

Cody Golf is back in action this coming weekend.

The Cody Tennis teams were back in action over the weekend as they played host to Sheridan.

The Broncs would defeat Sheridan by a final score of 4-1.

The Fillies would fall to Sheridan by a final of 5-0.

Cody Tennis is back in action tomorrow (Tuesday), playing host to their Park County Rivals, Powell.

For many other Cody sports teams, they were in action for the first time this weekend.

The Cody Cross Country teams were up in the Treasure State taking part in the Billings Invite with the Fillies beginning their quest for a 4-peat.

The Fillies took 2nd overall as a team, though they were the top placing Wyoming team.

Taylen Stinson led the way for them, finishing 2nd individually with a time of 19:16. Taylen was the highest placing Wyoming runner. Mercedes and Keira Jackson would finish 16th and 17th.

The Broncs would finish 4th overall. They too, were the best placing Wyoming team.

Up Next: Cody Cross Country will take part in the Buffalo Invite, September 2nd.

The Cody Girls Swim team would hit the pool for the first time this season as they were in Lander for the Bruce Gresly Pentathlon.

Cody was one of nine total teams competing.

Junior Elle Ortner on the meet: “I think the meet went very well, there was a lot of improvement from the whole team. It was cool to see the girls excited and cheering for their teammates”

Tara Joyce led the way for the Fillies winning 4 of the 5 events she participated in. Powell’s Emma Mitchell won the Breastroke race.

Tara had lifetime best ties in the 100 fly and 100 breaststroke.

Kelly Joyce finished 17th overall and had state qualifying times in the 100 fly and breaststroke.

Cody’s Brynn Croft and Louella Cornell would go 1-2 in the Diving.

The Cody Filly Volleyball team opened the season with a bang at the Riverton Invitational, this weekend.

The Fillies would go undefeated over the two days, finishing 5-0.

All three teams for Cody: Varsity, JV and Freshman all finished the weekend undefeated. 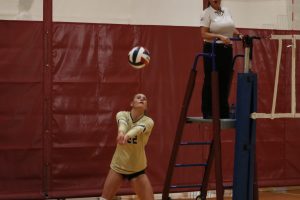 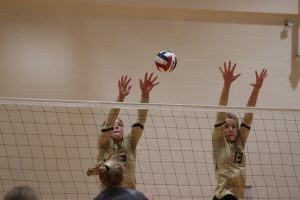 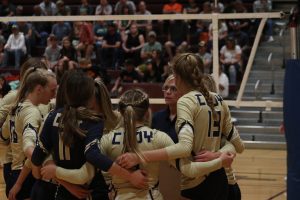 Cody plays host to their own tournament, the Border Wars, this coming weekend.

Last but not least, Cody Football.

The Broncs were in Douglas Friday taking part in a 3-team scrimmage.

Defense is fast. Both OL and DL looked good in their first start.

Wide Receivers showed their depth and the running backs and linebackers are very physical.

Cody opens the 2022 season at home, on Friday, against Riverton. Kick-off at 7pm and you can listen live on KODI.

And with that, many football teams across the Cowboy State got their seasons underway, with Week 0.

Let’s look at how Class 3A West and area teams fared.

Final Score: Uintah, UT 42 3A Green River 7 – Sheffield had a rush TD, a punt return TD, an interception & recovered a fumble for Uintah. 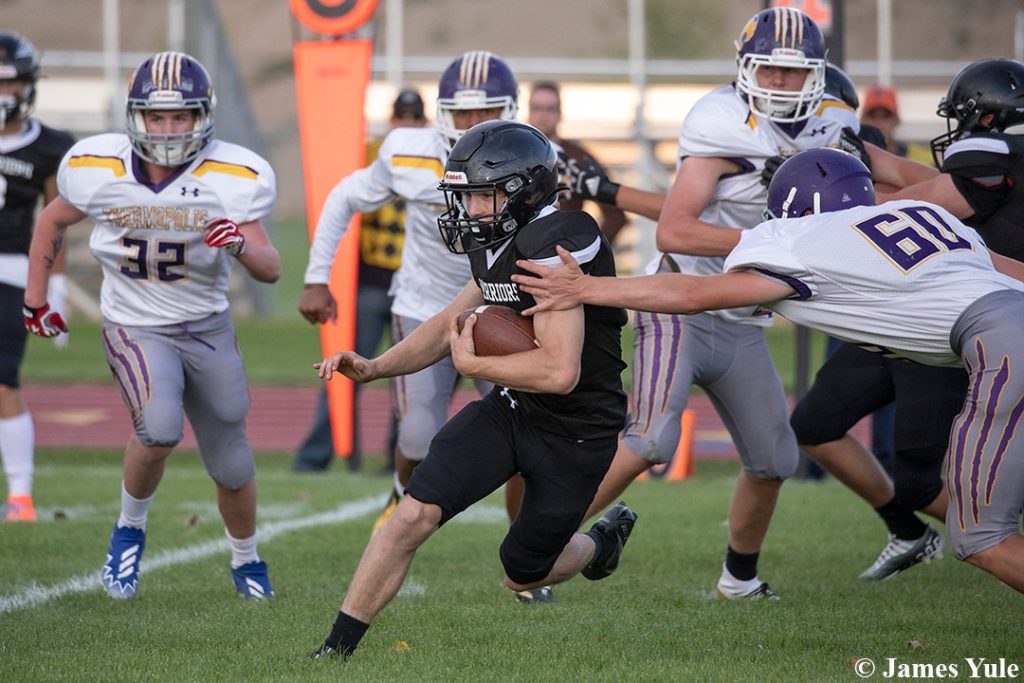 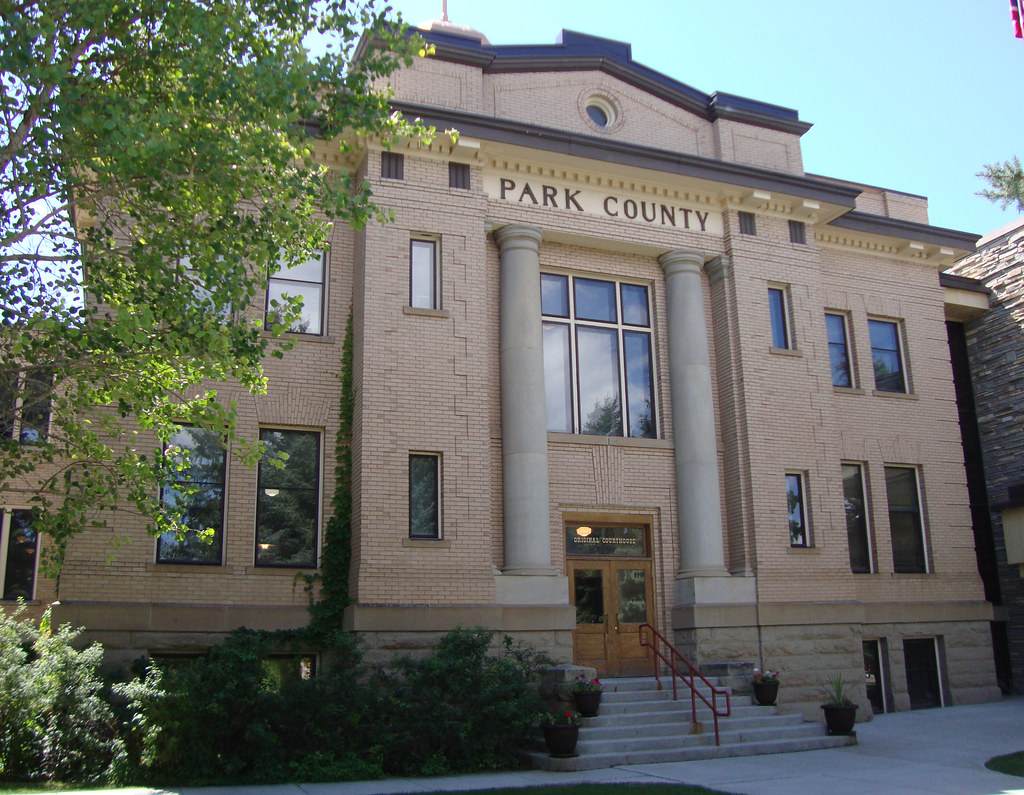