Senator Cynthia Lummis is a party-line Republican, but she’s not afraid to call out colleagues and get territorial – especially when it involves Yellowstone.

Senator Lummis took to Twitter to correct her colleague, U.S. Representative Matt Rosendale of Montana. The content of the correction is which state Yellowstone National Park calls home.

The correction started with a 45-second video Representative Rosendale recorded called Montana, the home of two “crown jewels” of the National Park Service.

“When you think of national parks, there’s a reason you think of Montana,” Rosendale says. “We’re home to the two crown jewels of the National Park Service: Glacier and Yellowstone.”

In the spirit of the occasion, the U.S. House’s Western Caucasus retweeted the video.

On her own Twitter page, Senator Lummis took the opportunity to reeducate Representative Rosendale and the Western Caucasus. Using the classic “red pen technique,” she tweely corrected the Western Caucasus reminding everyone that only 3% of Yellowstone is within Montana’s borders.

Ironically, neither Glacier nor Yellowstone are entirely within Montana. A portion of Glacier National Park goes over the United State’s border with Canada.

Then Representative Rosendale fired back – using Kevin Costner to shore up his point.

As a counter to Senator Lummis’s corrections, Rosendale cited the popular Yellowstone T.V. show (starring Kevin Costner) as support of his point. Lummis wasted no time in countering.

Not our fault that Hollywood is bad at geography. https://t.co/uFJ7qeFW1o

Rosendale has yet to respond to Senator Lummis’s latest tweet. 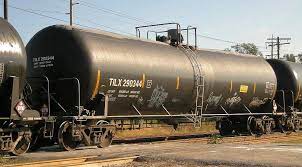 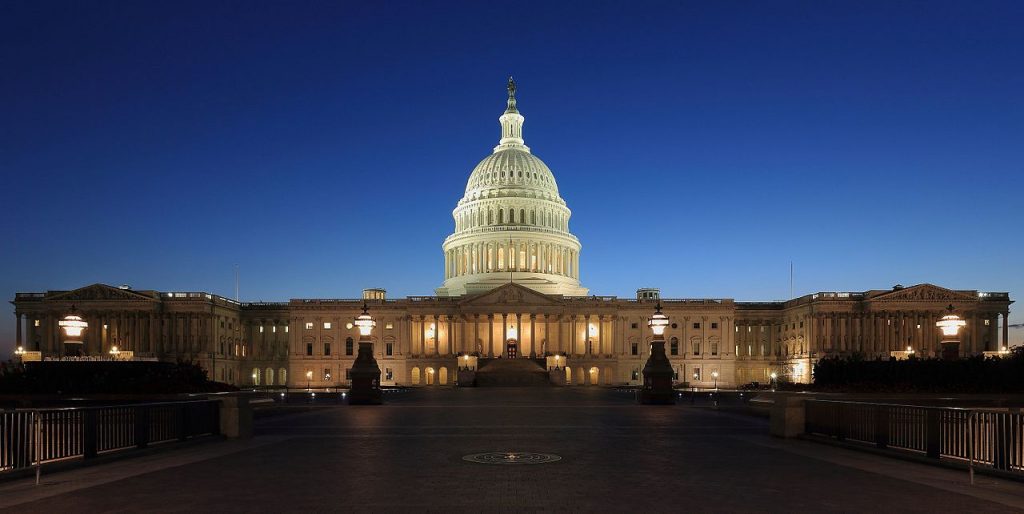