The Warriors go back on the road after two straight home games.

Last season was a home win over Buffalo 27-23. It was Kade Weber’s first time in a Varsity game. Playing the second half for an injured Rudy Sanford.

Worland is the 2nd ranked passing team in Wyoming 3A football and the 3rd ranked overall offense averaging 327.4 yards per game.

The Bison average 323.2 total yards per game with 22 touchdowns on the season making them Wyoming 3As 4th ranked offense.

The Bison’s wins come from four teams with a combined record of 2-18.

Leading the Bison in rushing is Senior RB number 28 Ben Camino he has 100 rushes with 541 yards and 8 touchdowns.

Kade also leads the Warriors in rushing with 227 yards on 51 attempts and 8 touchdowns. Wearing number 34 Aaron Carver has 217 yards rushing on 39 attempts with a touchdown.

Defensively Senior Linebacker Aaron Carver is second in the State of Wyoming 3A football in tackles with 58 averaging a State #A high 11.6 tackles per game.

Senior Defensive End Ty Harris has 28 tackles and is second in the State of Wyoming 3A in sacks with 6.

All-Conference Safety Jorey Anderson has 21 tackles 2 interceptions and leads the State of Wyoming 3A football with 6 pass blocks.

Safety number 5 Black Bell has 37 tackles 2 interceptions 1 of those was a pick six touchdown return.

Buffalo has the number 5 rush defense, the number 5 pass defense and is the number 4 overall ranked defense in all of Wyoming 3A football giving up an average of 241.1 yards per game.

The Bison have given up a total of 1207 yards and 11 touchdowns. Buffalo has 11 takeaways this season.

Worland is the number 7 ranked rush defense, number 8 pass defense and is ranked number 9 overall in Wyoming 3A football.

The Warriors are giving up an average of 314 yards per game and a total of 1579 total yards with 16 touchdowns. The Warriors have 5 takeaways all season.

Listen to this game live at 7pm on KWOR 104.7fm/1340am or online mybighornbasin.com 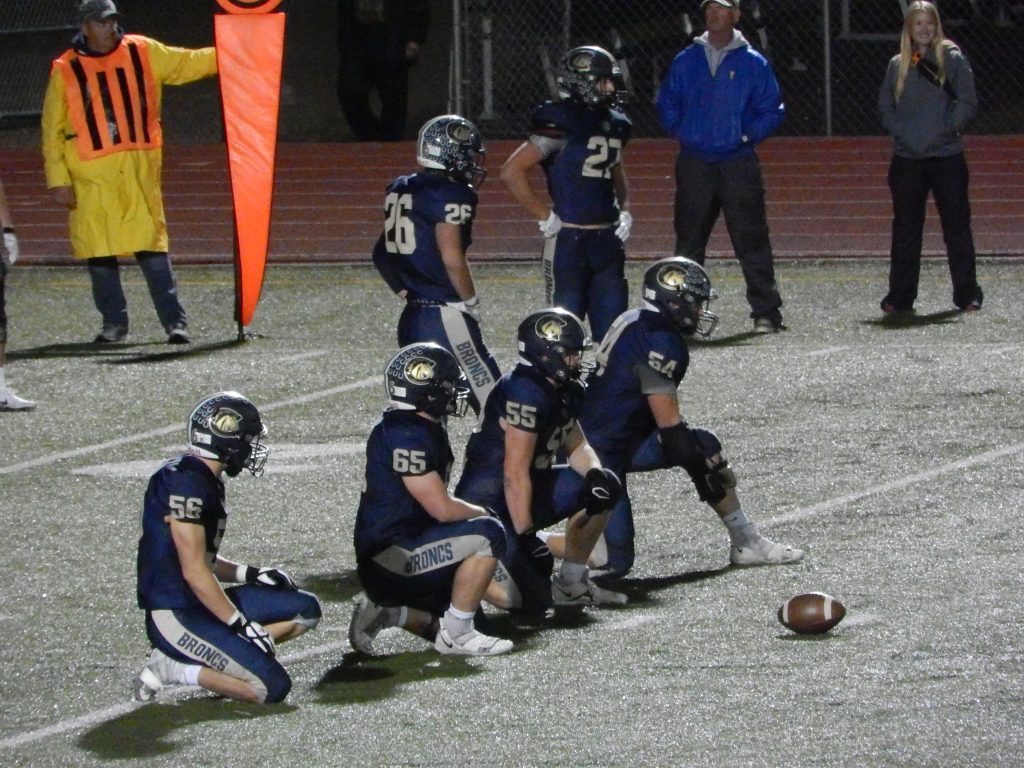 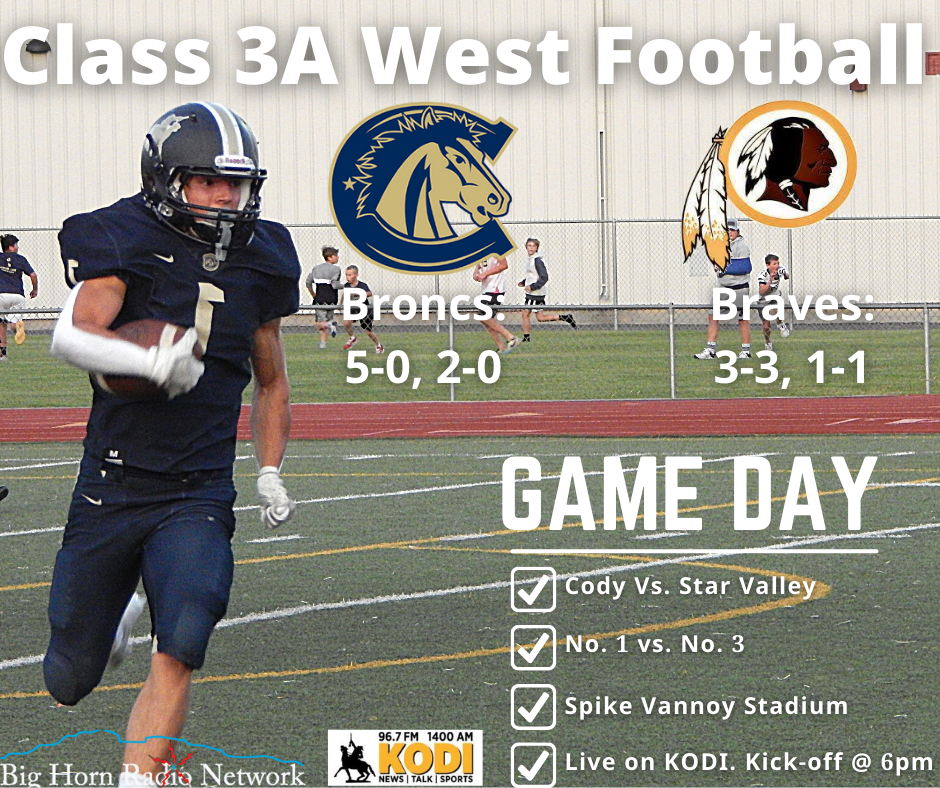