After 54 years lost in Laos, a Wyoming veteran will find a final resting place in his hometown of Worland.

According to Northern Wyoming News, the remains of Worland native and Vietnam veteran Alva “Ray” Krogman will return to Wyoming later this year.

Krogman was a football center and President of the Class of 1959 at Worland High School. Shortly after, he joined the U.S. Air Force and earned the first Lieutenant of the 504th Tactical Air Support Squadron.

On Jan. 18, 1967, during a visual reconnaissance mission over Savannakhet Province in Laos, Krogman’s plane was hit by enemy fire. Krogman alerted his wingman with enough time to take evasive action, but he did not successfully eject from the plane.

After an investigation, it was determined Krogman could not have survived the crash and was listed as K.I.A. He received a Distinguished Flying Cross Award, the Air Medal, and the Purple Heart for his actions.

The exact location of Lieutenant Krogman’s remains was unknown – until 2019.

Despite numerous attempts in the past, all efforts to locate Krogman were fruitless. On Feb. 14, 2019, a Scientific Recovery Expert found evidence of possible human remains at Krogman’s crash site in Laos. The consolidated remains were confirmed as those of First Lt. Ray Krogman.

A memorial for Lieutenant Krogman is tentatively scheduled for Jul. 21. His casket will be flown to Billings International Airport and escorted to Worland by the Patriot Guard Riders.

Once he arrives home, Krogman’s family will be there to welcome him home. His niece, Kelly Steindorf, is planning the memorial for her uncle.

Regardless of the ceremony and honors bestowed, Krogman will be interned in Worland’s Riverview Memorial Gardens. His mother, Lue Krogman, reserved a plot in the cemetery next to her and Ray’s father for her son – just in case he ever found his way back home.

More details on the memorial services for First Lieutenant Ray Krogman will be posted as they become available. 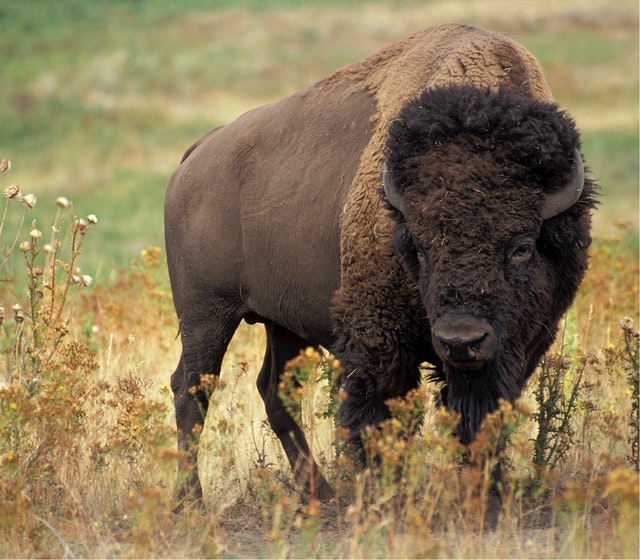