The Worland Warriors were able to finish what they started this season. After a season of unknowns, teams having to postpone, reschedule, and outright cancel games. A season that required mask on fans and unfilled gyms. The Warriors got to prove to the State of Wyoming they were the best. A chance to “Leave No doubt.”

The opening round of the Wyoming 3A Boys State Basketball Championships were held in Casper Wyoming March 10th and 11th. The Warriors came into the Championships as the number one seed from the West Region. They would face the East Regions number 4 seed Wheatland Bulldogs.

The Bulldogs were 9-12 for the season and 3-3 in their conference. Wheatland has 6’3″ Junior Kade Preuit who averaged just under 21 points a game this season. Preuit finished with 21 points against Worland.

The Warriors were lead by Mack Page’s 23 points and would get the first round win 63-49 over the Bulldogs. Sending Worland to the Semifinal game against Northwest Quad opponent the Lady Valley Tigers. This would be the 4th matchup between the two teams. The Warriors were 3-0 against the Tigers to that point.

Four of the five starters for Lander played all 32 minutes of the game. The fifth starter played 25 minutes. Brian St. Clair had 19 points. Dillion Hereford had 20. It wasn’t enough as the Warriors would win by 10. A 64-54 victory. With Mack Page having 26 points. Rudy Sanford had 13 and Brock Douzenis finished with 11 points.

The State Championship would be a rematch of a game played in Worland on January 9th. A Twenty two point Warrior victory over the Mountain View Buffalos. 76-54. Mountain View leading scorer Luke Branson had 18 points.

Four Warriors had double digits points in the first meeting of the two teams. Mack Page had 16, Brock Douzenis had 13, and Court Gonzalez and Rudy Sanford both had 12.

Mountain View lead the Warriors in rebounds. 35-25, The Buffalos were 10 for 12 from the free throw line, while the Warriors were 17 for 32. A seven point difference.

The Warriors would win the Wyoming 3A State Championship 55-49 and give Head Coach Aaron Abel his second State Title in 6 seasons in Worland. The Warriors “Left No Doubt.”

Listen to the rebroadcast of the Wyoming 3A State Championship Game against the Mountain View Buffalos at the bottom of this page. 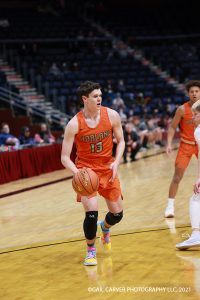 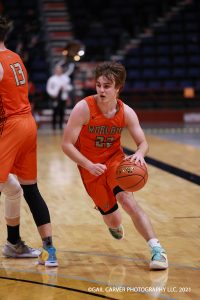 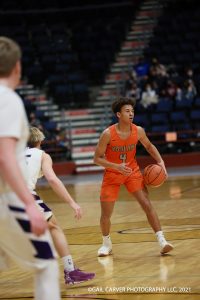 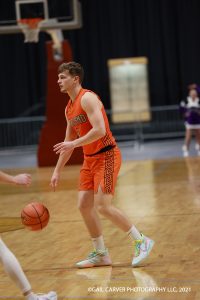 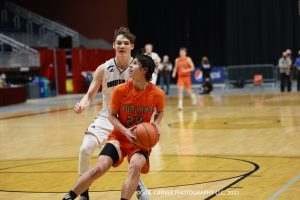 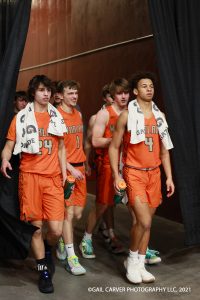 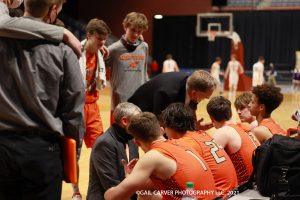 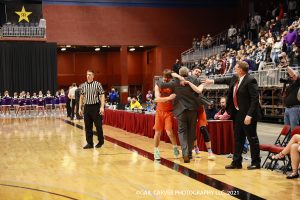 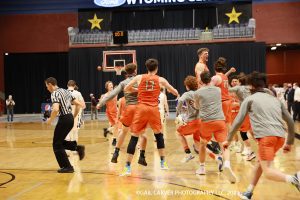 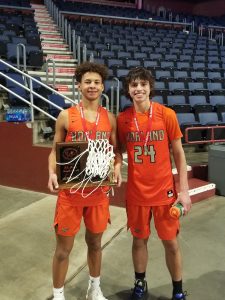 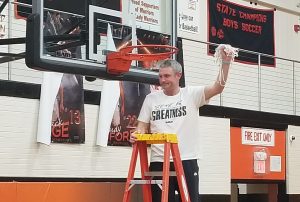 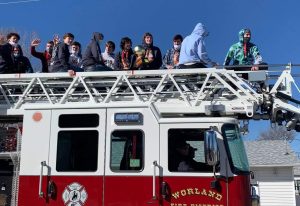 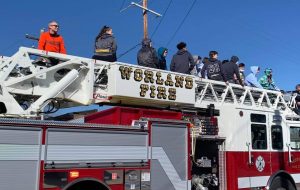 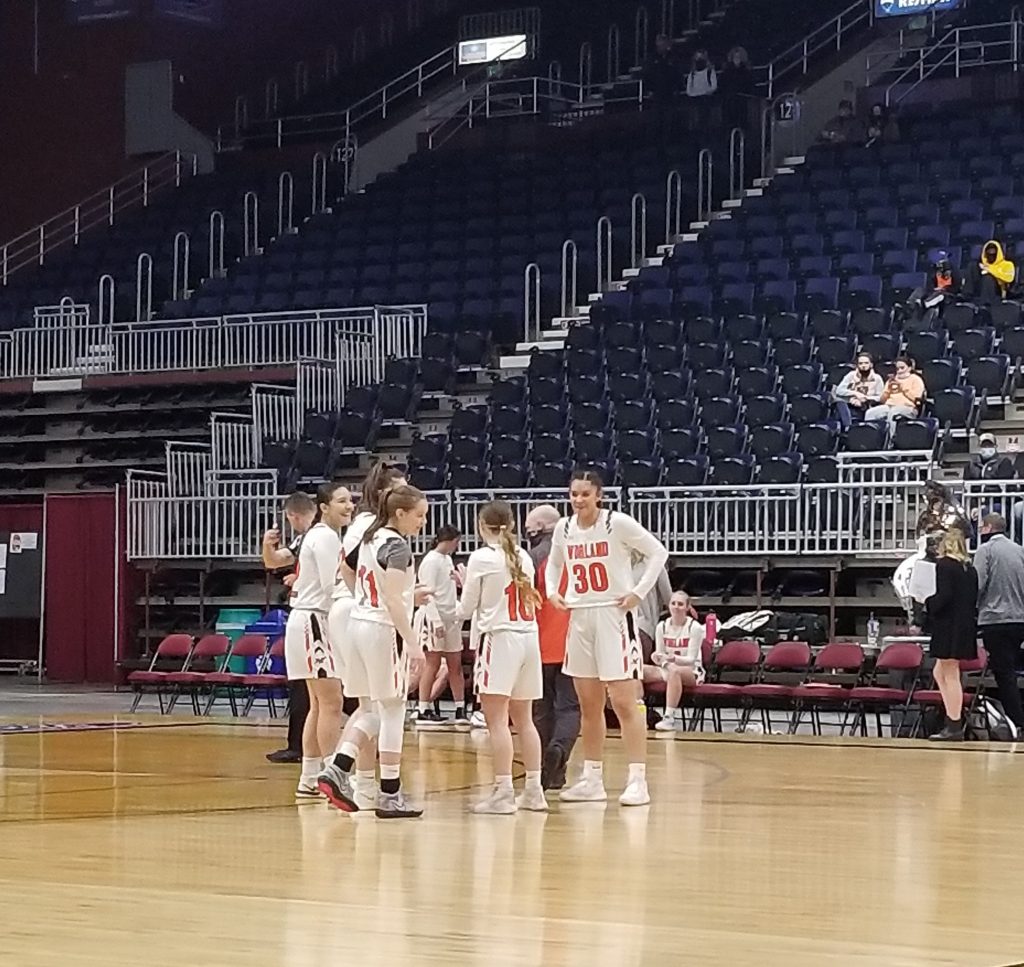