One of the most prestigious art shows in the American West continues a streak of success in 2022, as a record number of patrons raised over $1 million to benefit fine art and pillars of the Cody community.

From the moment guests entered the massive tent in the Buffalo Bill Center of the West parking lot, the excited anticipation was palpable. Miss Wyoming greeted patrons as they entered, and Buffalo Bill himself led the national anthem (and the University of Wyoming fight song.)

The 41st Annual Buffalo Bill Art Show and Sale had 650 guests under the tent – a new record for participation. An additional 70 people joined over the phone or through absentee bidding, another participation record. 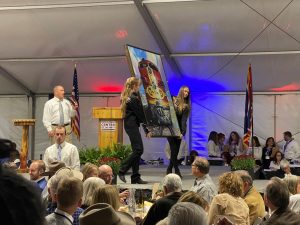 Over 104 artists had their work featured in the show. By the end of the auction, 96 of the 104 pieces were sold. 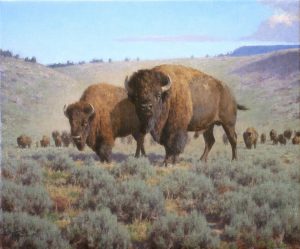 However, the most exciting bidding battles were for other works. “Embrace” – an oil painting by Mark McKenna – had a market value of $16,000. After an intense back-and-forth, the painting (also the People’s Choice Award winner) sold for $40,000. 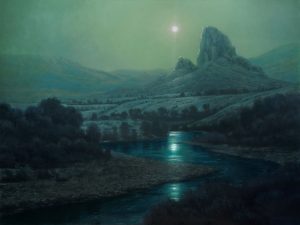 There was one unfortunate turn of events during the bidding – an E.M.S. call.

E.M.T.s from Cody Regional Health were called to provide medical assistance to one patron who collapsed during the auction. Thankfully, he was alert and aware by the time he was taken via ambulance to Cody Regional Health, saying he was just “a little light-headed.”

All the proceeds from the show go to the benefit of the Buffalo Bill Center of the West, the Cody Country Chamber of Commerce, and local art organizations.

The prestige and reputation of the Buffalo Bill Art Show and Sale grows with every successful year. In 2022, it is considered one of the best annual art shows in the United States.

Special recognition went to the three people most responsible for the staging and success of the event:

The same evening, Thompson was also nominated as the Cody Chamber Employee of the Year. 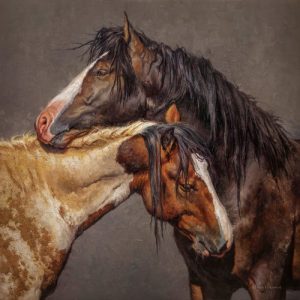 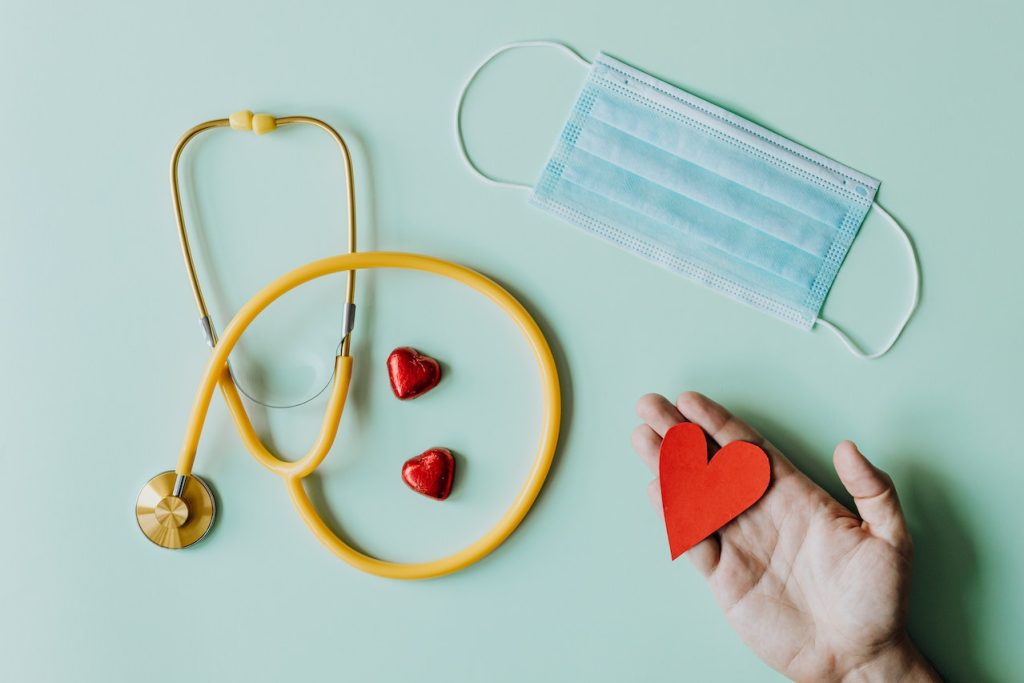 The 3 Most Haunted Places in Park County