It might be February, but seasonal jobs are already cropping up for the summer.

Wyoming Game and Fish has posted a number of seasonal positions within the department across the state. The positions are mostly centered around animals, surprisingly. But some might attract more attention than others. Yoder and Sheridan are in need of Bird Farm Technicians in Summer 2020, and a Wildlife Investigator is needed in Jackson or Pinedale. Otherwise, most of the positions are for habitat and access technicians at several locations.

One of those habitat and access technician positions is being hired out of Cody, which is also in need of a Biologist Technician-Aquatic Habitat/Terrestrial Habitat. Other positions may be based in Cody but are generalized as “statewide” currently.

The deadlines of application stretch from “open until filled” to his coming Friday. Here’s a link to a full list of open positions at the Game and Fish Career Center: https://wgfapps.wyo.gov/gameandfishjobs/frmViewJobListings.aspx?fbclid=IwAR1IxlwsFjSxILyaFqmptgzYU7j_MHToOfPUuqYgkSoooLKtXx3J38BCvvE 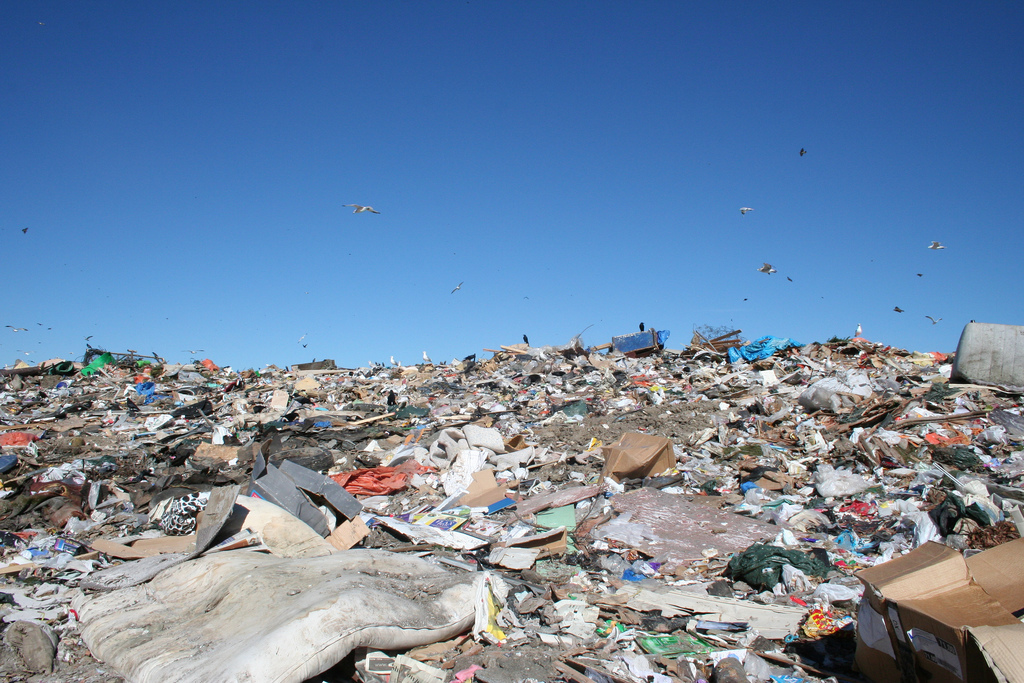