WYDOT embarks on its next multi-million-dollar roadwork project in Cody, this time along the north route of Highway 120.

WYDOT’s next Cody-based project won’t be as intrusive as the ongoing Sheridan Avenue rehabilitation. But that doesn’t make it any less critical.

Starting next week, three miles of WY120 will be undergoing settlement repair and reconstruction. Three settlement areas are receiving this treatment to ensure the road stays safe and secure for highway drivers.

Riverside Contracting, Inc., of Billings. Montana is the prime contractor for the project. The cost of the entire project is $3.99 million.

Work will begin at WY120 milepost 115 – about 1.5 miles south of the intersection of WY120 and the Chief Joseph Scenic Highway – to milepost 118.5, the south end of Chapman Bench. That’s three and a half miles of highway repair.

Work on WY120 north of Cody begins Monday, April 12. Paving the sections of the project will occur sometime after July 4.

WYDOT has been busy on this section of highway over the past few years. Last summer, they embarked on the Dead Indian Pass project.

One hundred twenty shafts of 39-inch thick steel were drilled 50 to 70 feet down into the bedrock to stabilize the road. That work was completed in October 2020.

The deadline for this stretch of highway settlement repair is October 2021.

Meanwhile, work on the Sheridan Avenue rehabilitation is going well – and should end well within its June 15 deadline. 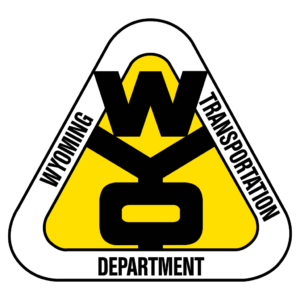 How long will you live? 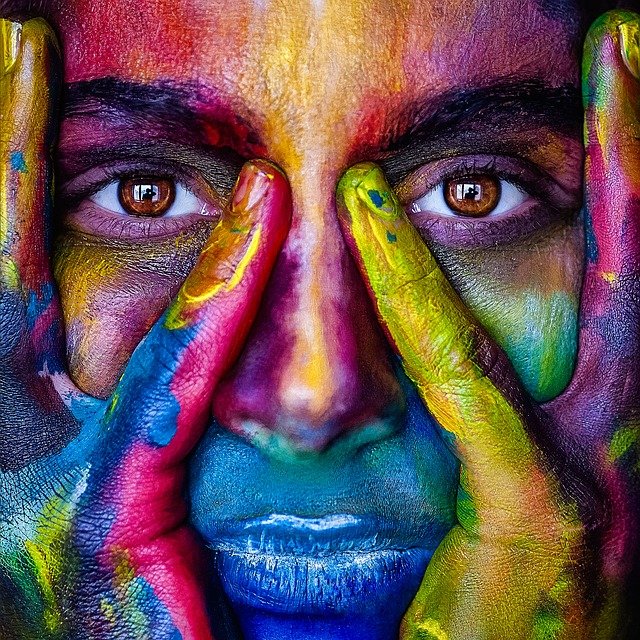