WYDOT is either beginning or resuming several critical infrastructure projects in northwest Wyoming.

Condon Johnson and Associates, Inc., of Kent, Wash., will resume work on the Chief Joseph Highway Slide repair project on May 3, weather permitting. Work consists of reconstructing 0.2 miles of WY296 as part of a $5.8 million slide repair project near the 8,070-foot summit of Dead Indian Pass.

This is the continuation of the work that began last summer. The most intense work, which involved drilling massive steel beams into the ground to stabilize the roadway, was completed before Fall 2020.

More than 28.5 miles of state right-of-way fencing will be removed and replaced in Big Horn County beginning this week. Highline Fencing, LLC, of Powell, is the prime contractor on the $617,000.

The Big Horn County locations include:

According to WYDOT resident engineer Todd Frost, the work is scheduled to start on the Lovell-to-Burgess Junction section on Wednesday, April 28, weather permitting. Motorists can expect a reduced speed limit of 45 mph in the work zone, but no delays are expected.

The contract completion date is November 30, 2021.

A $3.2 million bridge rehabilitation/asphalt paving project is scheduled to begin April 26 east of Ten Sleep on US16. The 7.3-mile project will start at the east edge of the Town of Ten Sleep (milepost 26.76) and extend east to milepost 34.08.

Roadway improvements include grading, milling of asphalt pavement, asphalt pavement surfacing, chip sealing, rehabilitation of 4 bridges, and other work, including about 1,200 feet of reconstruction that begins east of WYDOT’s Ten Sleep facility.

Rehabilitation of the other two bridges on this project is scheduled to occur beginning in July.

“Milling of the US16 pavement roadway is scheduled to begin about mid-May, and motorists should expect delays of up to 20 minutes while the roadway work is underway,” Miller said. “Paving is expected to begin in June.”

These major Bighorn Basin projects are in addition to work WYDOT has already begun in and around Cody.

The Sheridan Avenue rehabilitation project continues the final push down 17th Street. The latest reports from WYDOT and S&S Builders projects the entire project will be finished by the Phase 3 deadline on June 15.

Meanwhile, WYDOT began a $3.99 million settlement repair and reconstruction project on WY 120 on April 12. Work on this 3.5 mile stretch of highway is scheduled for completion by October 2021. 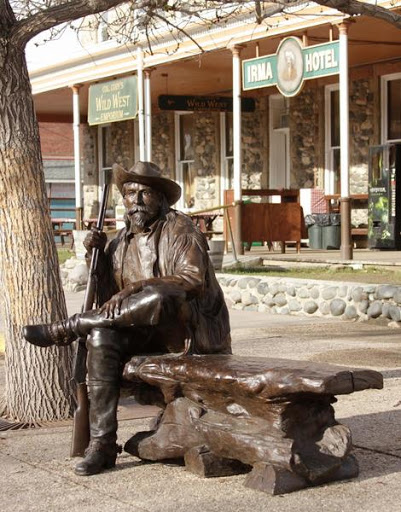 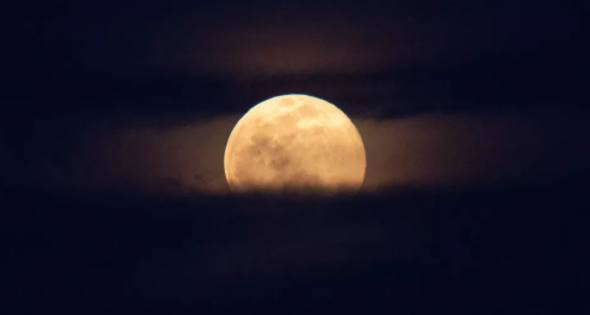