Another significant highway improvement began this month, this one between Worland and Ten Sleep.

WYDOT announced the commencement of $3.6 million dollars of improvements on 5.2 miles of U.S. Highway 16 between the two towns. The scope of work includes one inch of asphalt pavement leveling, a two-inch asphalt pavement overlay, a chip seal finish, replacement of guardrail and fence, paving of Cottonwood Street and 1st Street in the Town of Ten Sleep, and a double chip seal of Washakie County roads 20-54, 20-580 and  65.

Mountain Construction Company of Lovell is the prime contractor, working on the project which begins roughly 18 miles east of Worland and ends 3 miles west of Ten Sleep. The contract extends from April 18th and must be fully completed by July 31st this summer. The paving of the road is expected to begin in May, the chip-sealing in June.

Guardrail and fencing replacement are also being conducted, which means 24-hour flagging during the process. All things to be aware of the next time you plan to drive that route. 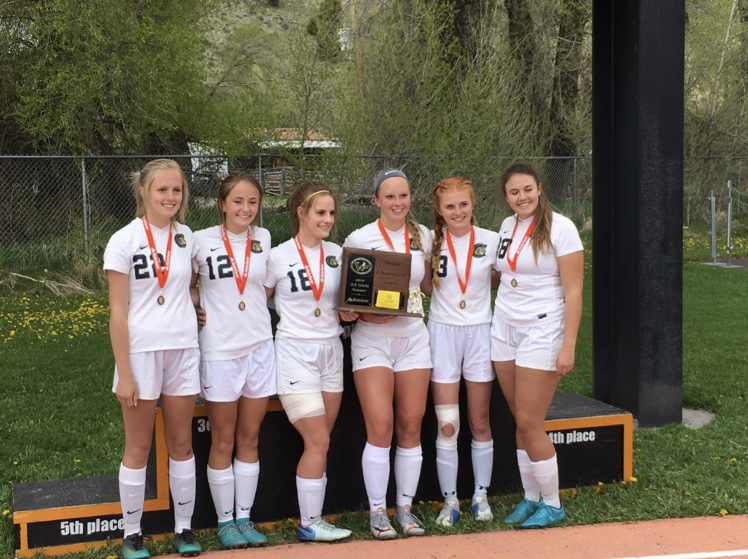 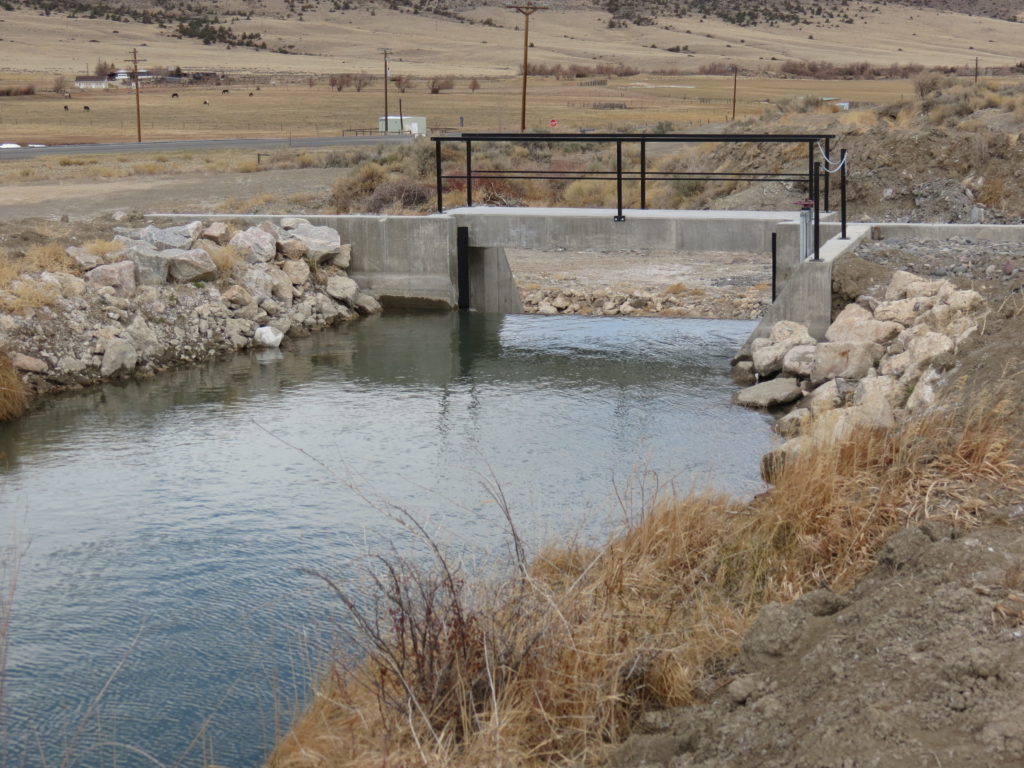