A pedestrian crosswalk will be temporarily placed on Big Horn Avenue by Cody Middle School as a possible solution to the dangers children face when crossing the highway – but drivers may not like it.

W.Y.D.O.T. announced a three-month pedestrian crosswalk test will be installed before the beginning of the 2022-23 school year in Cody (next Monday, Aug. 22) The crosswalk will be placed just west of the intersection of Freedom Street and Big Horn Avenue intersection.

W.Y.D.O.T. will place the new infrastructure at the intersection to facilitate the test. Features include a painted crosswalk with push-button warning lights, a pedestrian refuge island in the middle of Big Horn Avenue, and a barrier to eliminate left-hand turns from Big Horn Avenue and Freedom Street.

The testing was approved last week by the Cody Urban Systems and Traffic Committee after evaluating multiple alternatives by Stantec Inc., the traffic consultant working on the Big Horn Avenue Corridor Study.

“While this type of crosswalk testing could be inconvenient for motorists, it does allow Stantec, Wyoming Department of Transportation, and the Cody Urban Systems and Traffic Committee to evaluate the alternative under live traffic while protecting pedestrians,” Bowman said.

During the three months, the City of Cody will open the gate at the east end of Cougar Avenue near the Cody Middle School. This action will allow parents and other school traffic to use Stone Street and 33rd Street, via a pair of short gravel roads, to access Big Horn Avenue (US14A) and the middle school from the east end of town toward Powell.

“We understand changes to the existing traffic patterns are likely at the middle school and surrounding areas as this testing is performed, especially on Cougar Avenue and Blackburn Street as drivers find new and different routes due to the left turn restrictions at Freedom Street,” Bowman said.

The later start time for Cody Middle School “should create a 15-minute gap which may help distribute traffic at Cody Middle School, which also functions as the school district’s transportation hub,” Bell said.

n addition, the district will run an additional bus route for the 40-plus middle school students who live on the north side of US14A (Big Horn Avenue). The later bus route will provide a new opportunity for students to travel safely across US14A in the mornings. 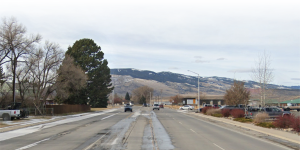 Bowman said a pair of public listening sessions are still planned to allow an opportunity for Cody residents to have their say.

One of the sessions, currently scheduled for late September or early October, will allow citizens to review the viable alternatives emerging from the Big Horn Avenue Corridor Study. It will also provide an opportunity for public comment on the crosswalk testing on Big Horn Avenue.

The second public listening session will take place later this year, and citizens will be presented with recommended alternatives for the Big Horn Avenue corridor before publishing the final report. 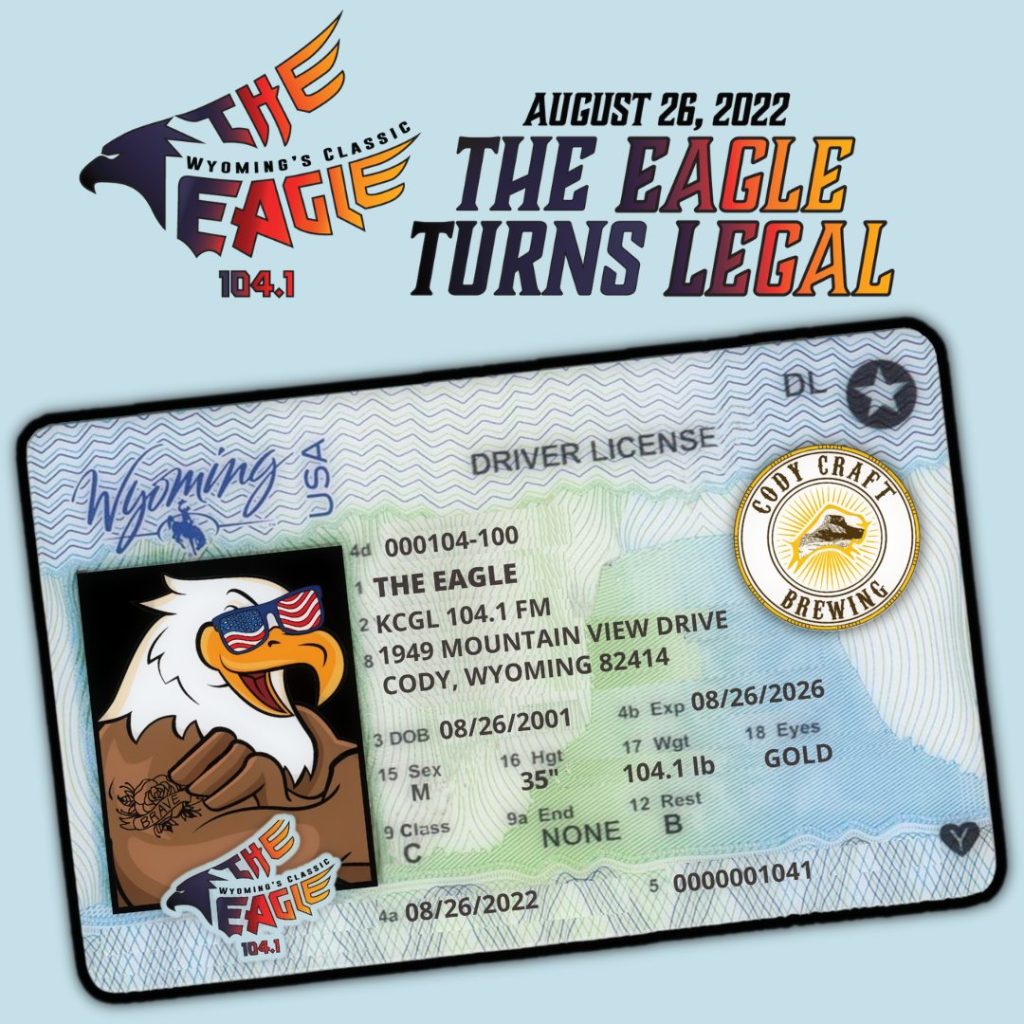