Wyoming now joins a coalition of states determined to keep citizens safe from scams by finding and punishing the entities behind the recent wave of fraudulent phone calls.

Wyoming Attorney General Bridget Hill announced today that the State of Wyoming is joining a nationwide Anti-Robocall Litigation Task Force of 47 states to investigate and take legal action against the telecommunications companies responsible for bringing a majority of foreign robocalls into the United States.

This bipartisan nationwide Task Force has one goal: to cut down on illegal robocalls.

“Robocalls are a significant problem both here in Wyoming and nationwide. That is why I am proud to join my fellow Attorneys General in working together to combat this menace. We will take this fight to anyone who helps these scammers and robocallers, ” Attorney General Hill said. 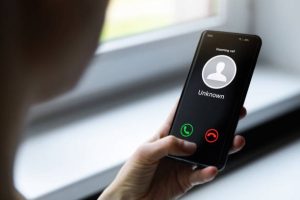 The Task Force has issued 20 civil investigative demands to 20 gateway providers and other entities allegedly responsible for most foreign robocall traffic.

Gateway providers that bring foreign traffic into the U.S. telephone network are responsible for ensuring the traffic is legal. Still, these providers are not taking sufficient action to stop robocall traffic. Instead, in many cases, they appear to be intentionally turning a blind eye in return for steady revenue.

The Task Force will focus on the bad actors throughout the telecommunications industry to help reduce the number of robocalls that Wyoming residents receive and benefit the companies following the rules.

According to the National Consumer Law Center and Electronic Privacy Information Center, over 33 million scam robocalls are made to Americans every day.

These scam calls include Social Security Administration fraud against seniors, Amazon scams against consumers, and many other scams targeting all consumers, including some of our most vulnerable citizens.

An estimated $29.8 billion was stolen through scam calls in 2021. Most of this scam robocall traffic originates overseas.

The Task Force is focused on shutting down the providers that profit from this illegal scam traffic and refuse to take steps to mitigate these scam calls otherwise. 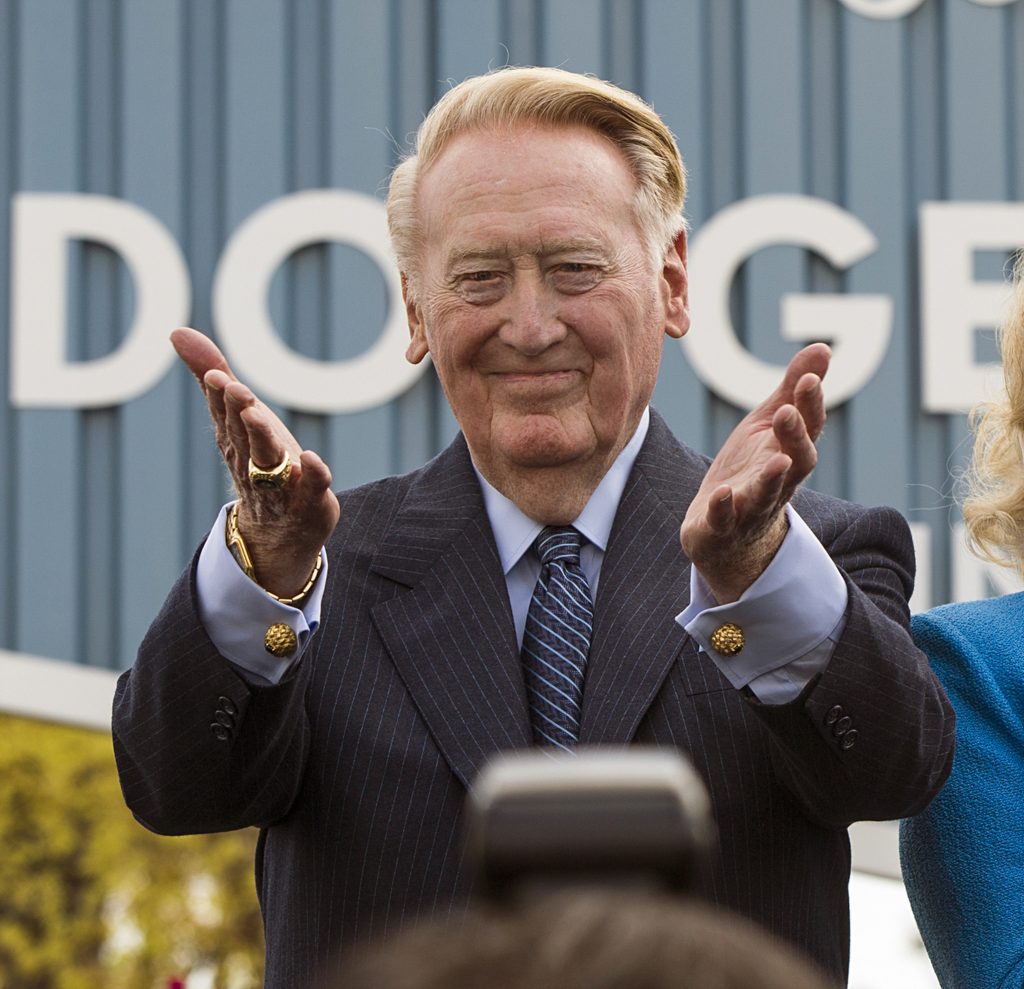 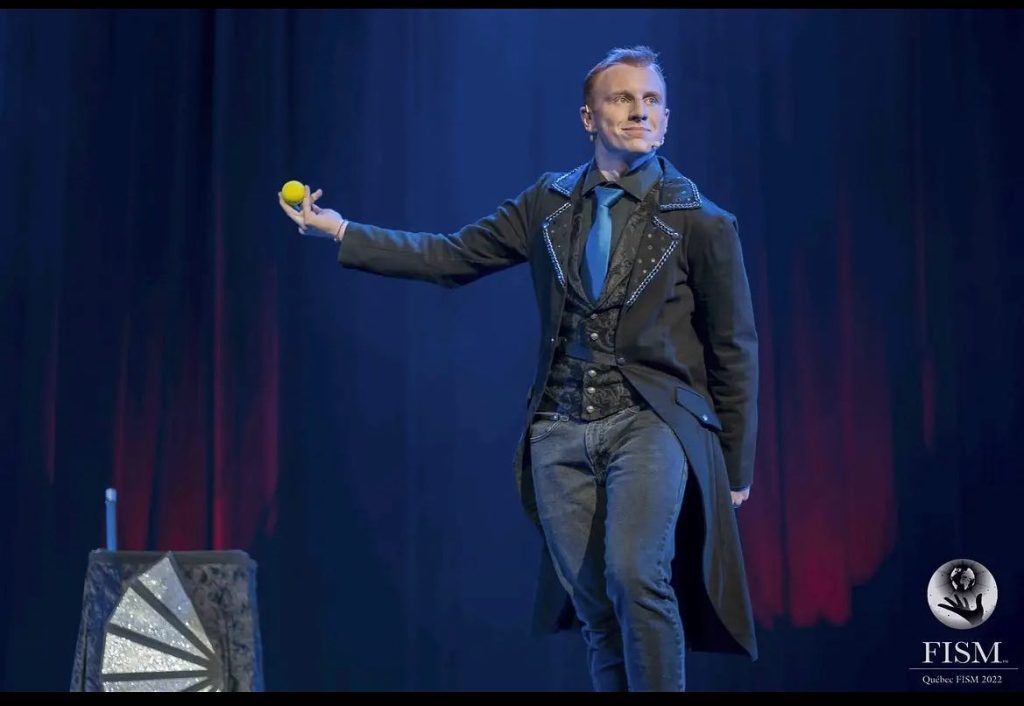