Wyoming Backs Coal with $1.2M Threat to Sue Other States

CHEYENNE, Wyo. (AP) — While most states pursue ways to boost renewable energy, Wyoming is doing the opposite with a new program aimed at propping up the dwindling coal industry by suing other states that block exports of Wyoming coal and cause Wyoming coal-fired power plants to shut down.

The law signed April 6 by Republican Gov. Mark Gordon creates a $1.2 million fund for an initiative that marks the latest attempt by state leaders to help coal in the state that accounts for the bulk of U.S. coal production, which is down by half since 2008.

“Wyoming is sending a message that it is prepared to bring litigation to protect her interests,” Gordon spokesman Michael Pearlman said of the fund signed into law April 6.

The law puts West Coast states and Colorado on notice — all seek to get a large share of their electricity from renewables but still get juice from aging Wyoming coal-fired power plants. The approach may run into legal troubles, though, according to one constitutional expert.

Lawsuits between states aren’t unusual and often involve natural resources, such as water rights. Such cases can go directly to the U.S. Supreme Court if the justices agree to hear them.

Last year, Wyoming and Montana — another major coal state — asked the Supreme Court to override a decision by Washington state to deny a permit to build a coal export dock on the Columbia River. The interstate lawsuit followed years of unsuccessful attempts by the dock’s developer, Utah-based Lighthouse

Resources, to contest the permit denial in federal court.

The Supreme Court hasn’t said yet if it will hear the case but the new legal fund approved resoundingly by the Wyoming Legislature and overseen by Gordon could help cover the cost of that litigation, Pearlman said.
All the while, prospects for Wyoming’s coal industry are as dim as ever, even after then-President Donald Trump rolled back regulations on mining and burning fossil fuel.

Wyoming coal production, which accounts for about 40% of the nation’s total, has been in decline as utilities switch to gas, which is cheaper to burn to generate electricity. Solar and wind power also are on the rise as coal’s share of the U.S. power market shrinks from about half in the early 2000s to less than 20% now.

Hope that other countries will use more U.S. coal, meanwhile, are fading fast. Lighthouse Resources filed for bankruptcy in December, further setting back the coal dock proposal.
So can state vs. state lawsuits help the coal industry?

“We’re supportive of all the efforts of the state right now to protect and defend the industry,” Wyoming Mining Association Executive Director Travis Deti said.

“I don’t think they have a legal leg to stand on,” Percival said.

The Constitution’s Commerce Clause prohibits states from barring goods and services based on their state of origin. States are free, however, to regulate or outright prohibit certain goods and services — coal and coal-fired electricity included — as long as they don’t intentionally target other states, Percival said.

Who might be targets of future Wyoming coal litigation isn’t yet known. Pearlman declined to speculate, saying Gordon and Attorney General Bridget Hill would need to study their chances of success, but they could include West Coast states including, again, Washington.

Portland, Oregon-based utility PacifiCorp plans to reduce its coal-fired generation by two-thirds by 2030, partly by retiring generators at two southwestern Wyoming power plants starting in 2023, as much as five years sooner than envisioned just a few years ago. The utility serves four states with renewable energy standards or goals — California, Oregon, Utah, and Washington — and two that don’t: Idaho and Wyoming.

PacifiCorp has been meeting renewable standards by getting electricity from the lowest cost and least risky sources like it has always done, so the standards haven’t factored into its decisions to retire coal-fired power, company spokesman David Eskelsen said.

PacifiCorp has no position on the legal fund but the Wyoming Rural Electric Association supports the message it sends to states such as Colorado, which has renewable energy standards and gets coal-fired electricity from southeastern Wyoming, Executive Director Shawn Taylor said.

“It’s just kind of part and parcel of folks feeling that states and state agencies and entities outside Wyoming are having more of an impact on our energy resources than we do,” Taylor said.

The coal litigation fund followed a 2020 bill that established a $1 million fund to promote Wyoming coal. Wyoming is paying a nonprofit, the Energy Policy Network, $250,000 a year from the fund to contest plans in other states to shut down coal-fired power.

“I will not waver in my efforts to protect our industries, particularly our coal industry. The use of coal is under assault from all directions. And we have stood firm in our support of it throughout,” Gordon said in his state of the state address in March.

He called for Wyoming to be carbon negative — capturing more of the greenhouse gas carbon dioxide than it emits — by investing in technology and infrastructure to trap carbon dioxide at power plants and keep the gas out of the atmosphere.

Carbon capture remains economically unproven on a scale needed to meaningfully reduce current carbon dioxide emissions. Wyoming has been funding research into the technology, however, including $10 million in a just-approved bill that slashed Wyoming’s budget by over 10% amid weak revenue from oil, gas, and coal extraction.

Connie Wilbert, director of the Sierra Club’s Wyoming chapter, said the state should put its tight budget to more productive use than coal lawsuits.

“Coal is on the way out,” Wilbert said. “The sooner our elected leadership acknowledges that and starts looking for things the state can do to actually help us through the transition, the better.”
___
By MEAD GRUVER Associated Press. Follow Mead Gruver at https://twitter.com/meadgruver 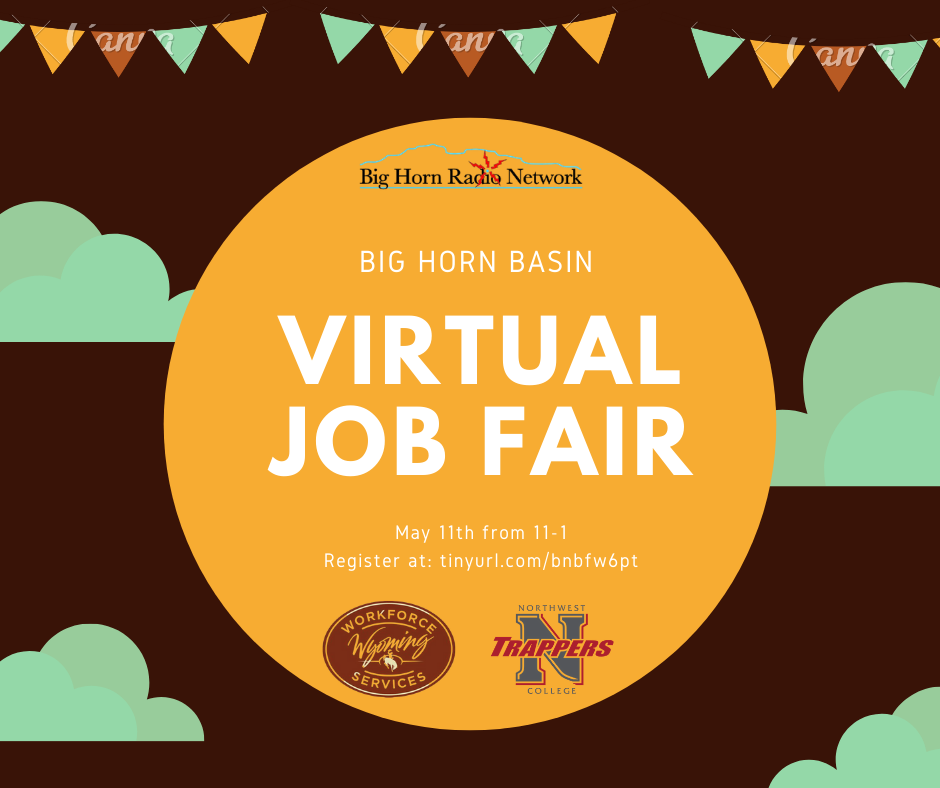 City to Launch ‘Clearly Cody’ May 7 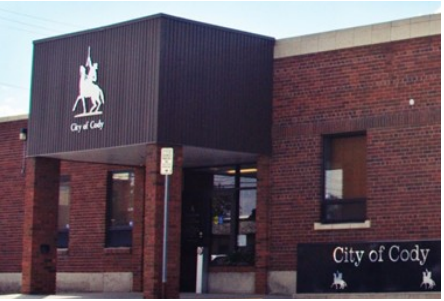