CHEYENNE, Wyo. (AP) — An intercontinental ballistic missile force based in southeastern Wyoming has a new commander.

Col. Catherine Barrington took command of the 90th Missile Wing at F.E. Warren Air Force Base in Cheyenne in a ceremony Monday.

Barrington took over from Col. Peter Bonetti, who was base commander for two years, the Wyoming Tribune Eagle reported.

“I want to be the kind of leader that will now propel all of those airmen to the success that they want in their lives,” Barrington said.

Barrington began her career as a missileer at the base in 1997. This is her third assignment to F.E. Warren, which oversees 150 Minuteman missiles in silos in Wyoming, Nebraska and Colorado.

The WYold West Was Nuts 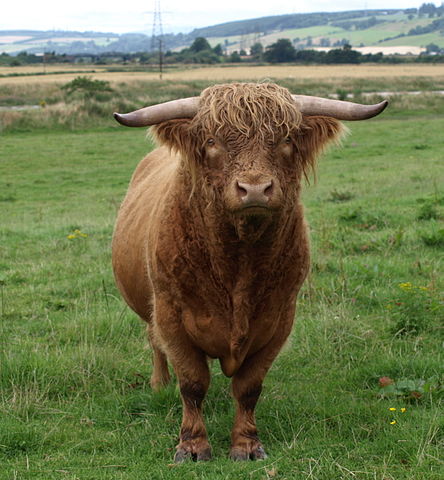 Britney Spears’ public support may not mean much in court 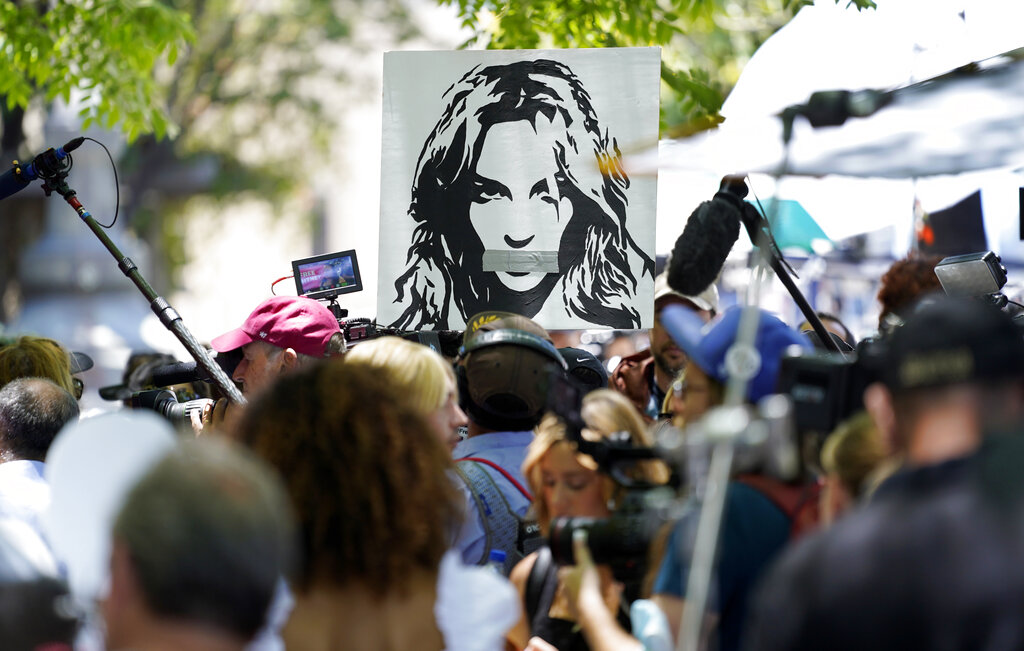