A truck arrestor saved several lives on U.S. Highway 16 in Wyoming after a bentonite-carrying semi-truck was stopped quickly and safely on its way to Buffalo.

W.Y.D.O.T. reports a five-axle flatbed semi-truck lost control while traveling down U.S. Highway 16. The driver utilized the truck arrestor (or catch-net system) installed along the Wyoming mountain highway to stop the semi.

It is also a perilous, windy road with a steep grade. As a necessary precaution, a truck arrestor was installed in the event trucks lose their breaks or suffer any other catastrophe that requires them to be stopped quickly and safely.

A truck arrester catch-net cable system is a series of 8 to 10 cable nets spanning a long, narrow ramp adjacent to the highway used to stop runaway vehicles.  They are typically installed on mountain passes or highway routes with a steep grade of 6% or more.

Sometime during the evening of Wednesday, July 7, a semi-truck was traveling downhill towards Buffalo. It was carrying a load of bentonite when, according to a W.Y.D.O.T. release, the truck lost control.

The driver utilized the truck arrestor in place near Mile Marker 85. And it worked – the driver and one passenger walked away from the harrowing incident unharmed. 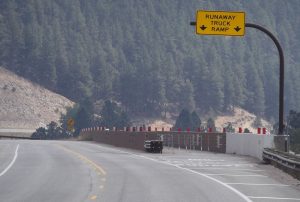 W.Y.D.O.T. says this is the ninth time a motorist has utilized this system since its installation in 2006.

The truck arrester will be closed for an undetermined time while repairs are being made to ensure it’s available when it’s next needed. Motorists driving along U.S. Highway 16 should be aware of the repairs and any possible delays. 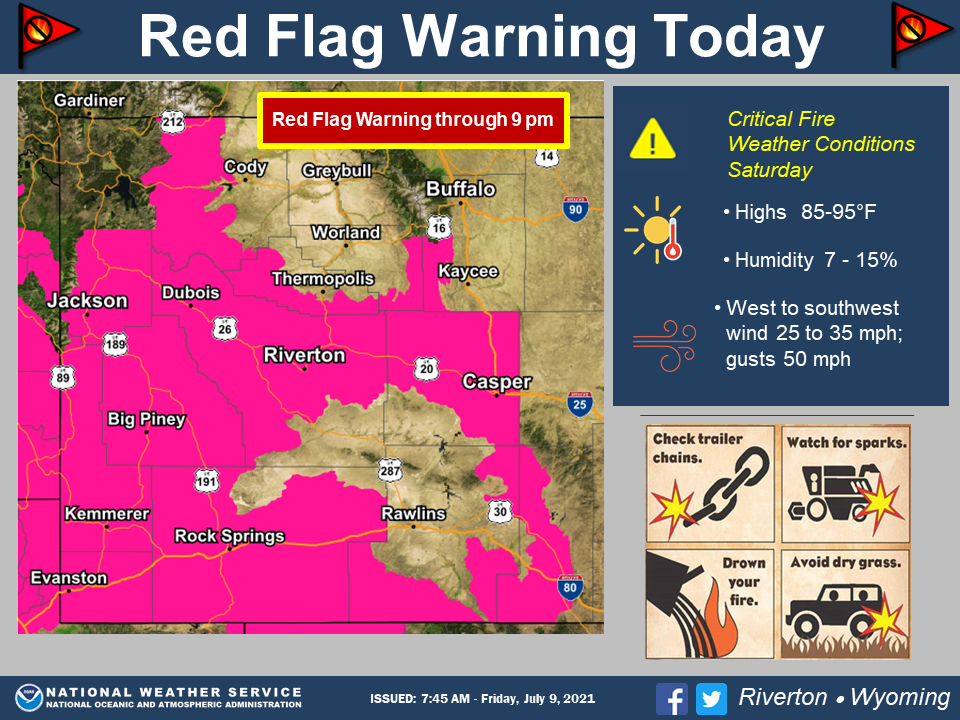 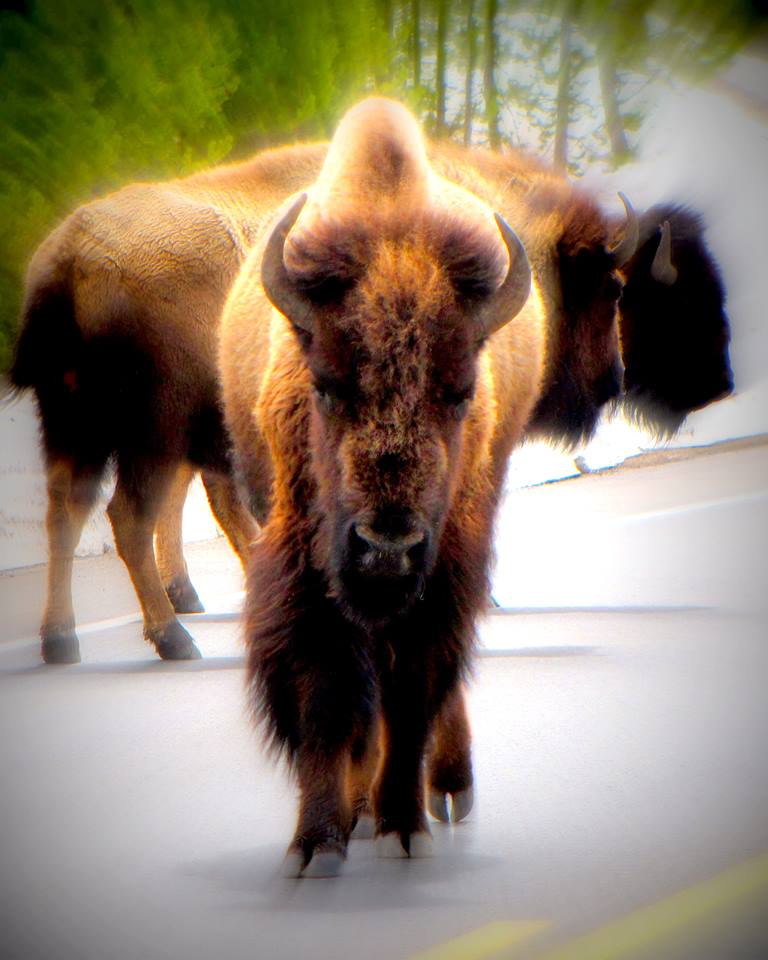