CASPER, Wyo. (AP) — A Wyoming sheriff’s deputy helped rescue two women who were hanging onto tree branches after the inflatable raft they were in popped and sank in the North Platte River over the weekend.

Five people were floating down the river on Saturday when the raft was punctured, the Natrona County Sheriff’s Office said. None of them were wearing life vests. One person swam to shore and two others made their way to an island.

The other two grabbed tree branches near the island, but could not pull themselves out of the water due to the swift current, steep bank and exhaustion, officials said.

Deputy Dexter Bryant arrived first, followed by Sgt. Mark Bahr, who was downstream with a throw rope in case one of the women let go.

One said she was running out of energy and would not be able to hold on much longer, the sheriff’s office said.

Rather than waiting for a rescue boat, Bryant took off his vest, gun belt and boots and put on a life vest and swam out to the island, where he was able to pull the women out of the water.

Fire personnel helped get everyone back on shore.

Do the ‘Time Warp’ again — ‘Rocky Horror’ show will travel 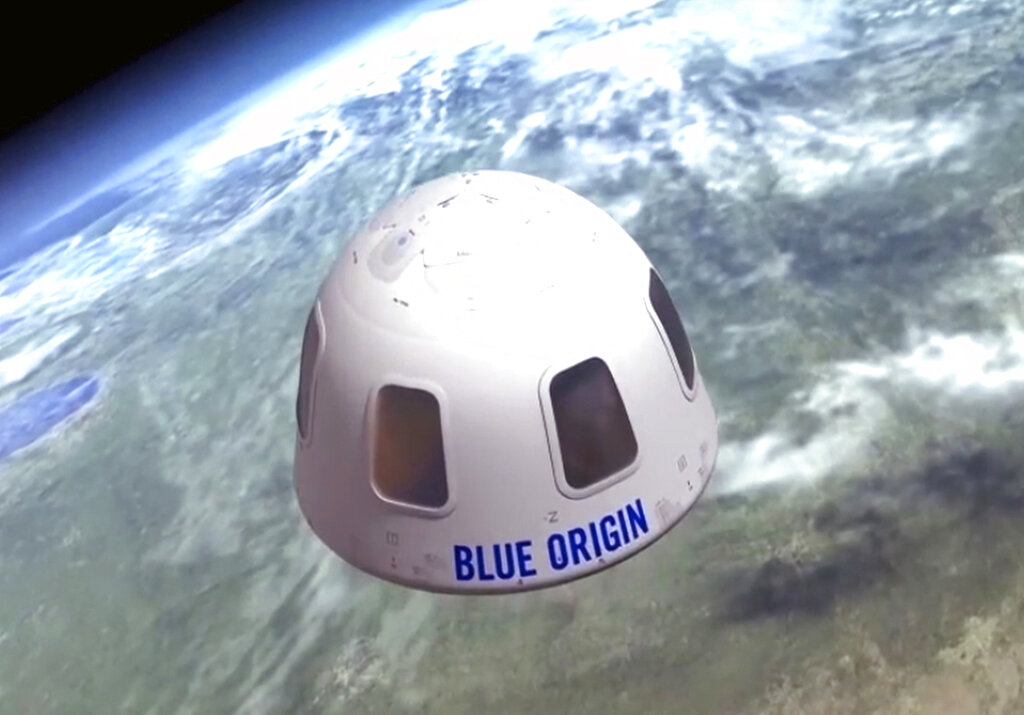 Cody Cubs: Inside the Numbers