Wyoming Election 2022 - Where and How to Watch Debates

Debates for Wyoming’s most significant races in the 2022 Election – the governorship and the state’s sole seat in the U.S. House of Representatives – will both be held tonight.

Candidates for two major races are gathering to debate this evening. While both debates have limited access, they will be completely accessible online. 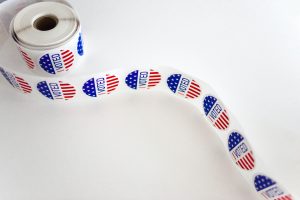 The Republican primary on August 16 will likely determine the winner of both races this November – and both debates begin at 7 p.m. this evening.

The 2022 U.S. House Republican Primary will be live-streamed on YouTube and at wyomingpbs.org. 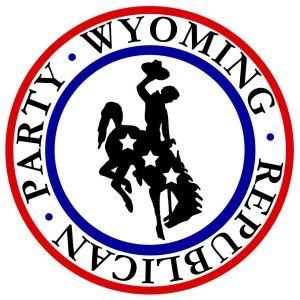 City of Cody to Parade Patrons: Take Your Seats, Please 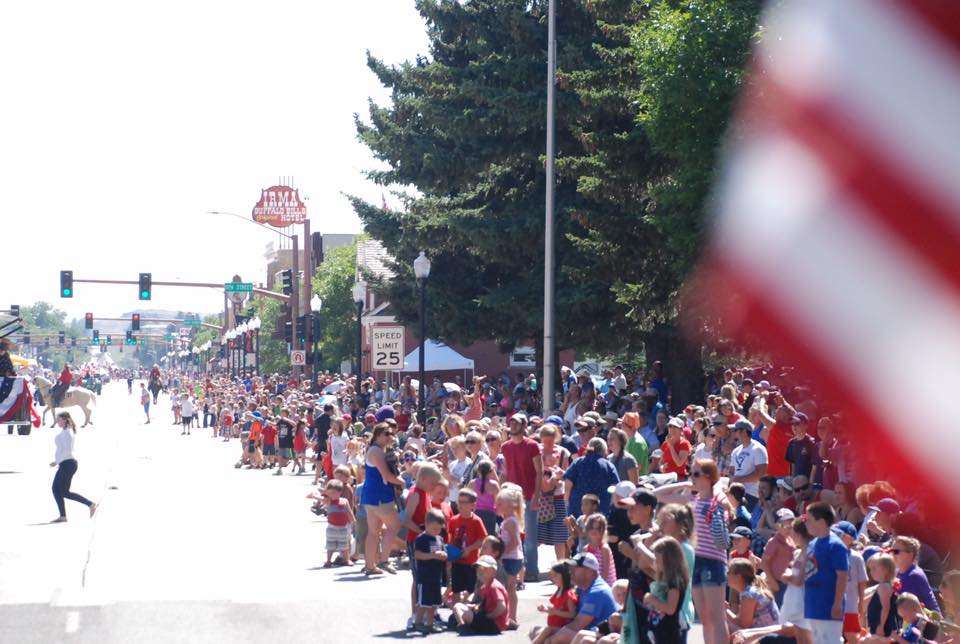 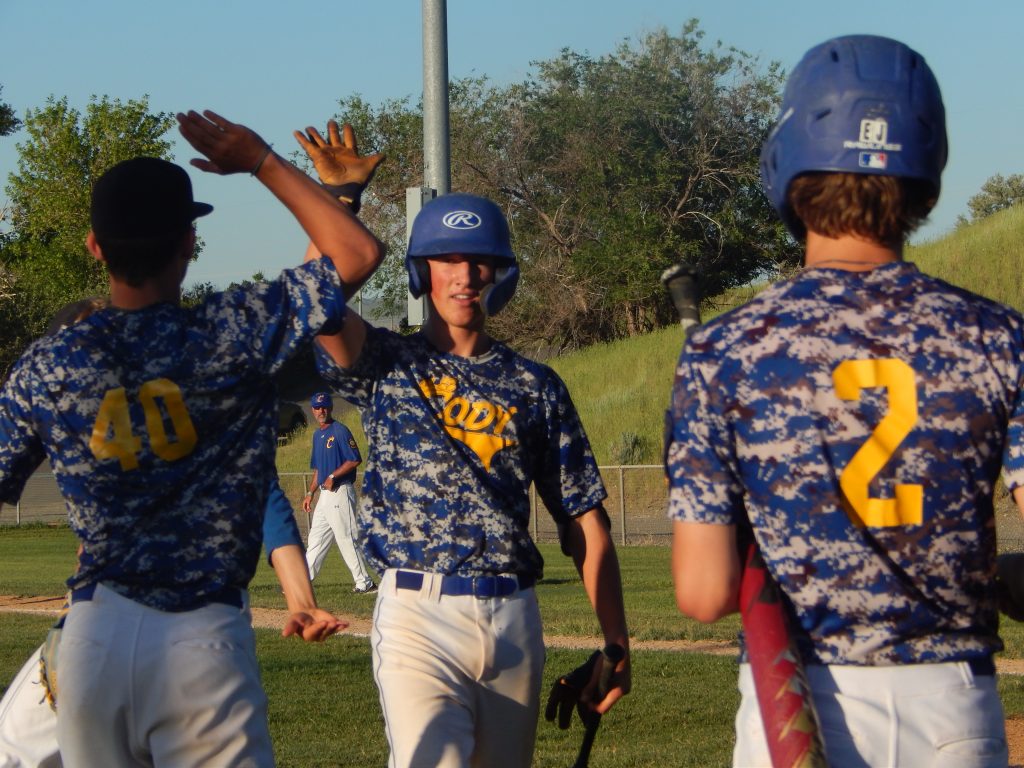