Dangerous diseases continue to spread throughout the Bighorn Basin, as brucellosis is found in a Bighorn Mountains elk – the first time the disease has been detected in the region in six years.

The Wyoming Game and Fish Department has detected brucellosis in Elk Hunt Area 45 in the Bighorn Mountains. The disease was detected in a hunter-harvest bull elk in October.

Last week the blood sample submitted to the Wildlife Health Laboratory tested positive for brucellosis. The National Veterinary Services Laboratory in Ames, Iowa confirmed the positive detection. The Wyoming Livestock Board is working closely with Game and Fish to monitor the disease.

Brucellosis has not been documented in livestock in this area. 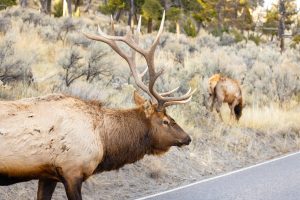 “Livestock producers are reminded that there is no risk of spread of brucellosis from bull elk to cattle,” said Dr. Hallie Hasel, Wyoming state veterinarian. “Livestock surveillance may be initiated if cow elk are found positive in this region.”

Brucellosis is a disease caused by the bacteria Brucella abortus and is a concern for the livestock industry. Elk, bison, and domestic cattle are susceptible to brucellosis, which may cause animals to abort calves and further transmit the disease.

Brucellosis is transmitted primarily through contact of animals with infected aborted fetuses, placentas, bodily fluids, or milk and ingestion of the bacteria.

Wyoming Game and Fish recently confirmed the presence of chronic wasting disease in two new deer hunt areas in the Bighorn Basin and an elk hunt area near Jackson and Grand Teton National Park. The disease – with a 100% fatality rate in mule deer – is slowly moving its way north toward Yellowstone National Park.

Taking and sharing samples from game carcasses with Wyoming Game and Fish is crucial to the department’s efforts to monitor the spread of the disease. 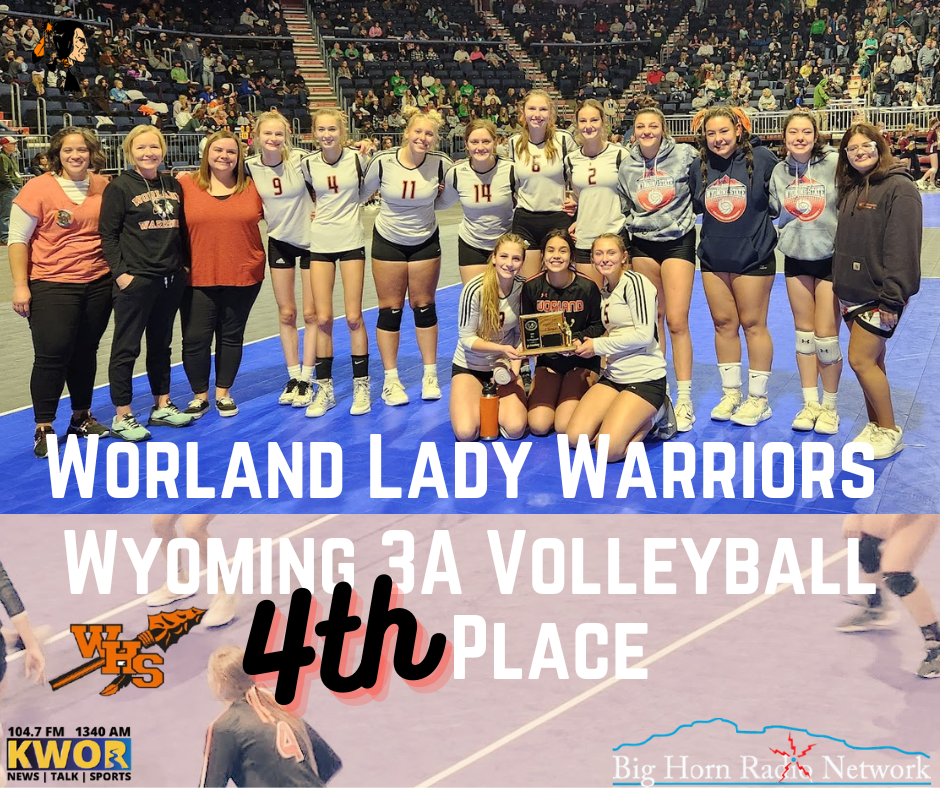