Wyoming Game and Fish’s annual gray wolf management report reaffirms that Wyoming has gone above and beyond recovery parameters for the gray wolf in the state.

Wyoming Game and Fish has published its 2021 Wyoming Gray Wolf Monitoring and Management annual report. Once again, the department emphasizes that Wyoming wolves are fully recovered and beyond original recovery parameters. 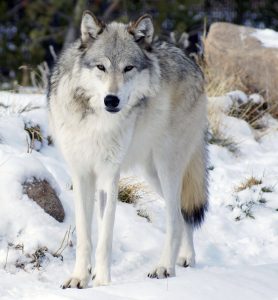 It is the 20th consecutive year that wolf numbers in Wyoming have exceeded the delisting criteria and the fulfillment of the five-year post-delisting monitoring period required for species recovered and delisted under the Endangered Species Act.

“Wyoming has a proven track record of successfully managing a fully-recovered gray wolf, and we will continue that approach into the future,” said Game and Fish Director Brian Nesvik.

The Wyoming Gray Wolf Management Plan guides wolf management in Wyoming and is the plan the state will continue to implement following the five-year post-delisting monitoring period.

Wyoming’s recovery criteria are at least 100 wolves and ten breeding pairs outside Yellowstone National Park and the Wind River Reservation.

“The Wolf Management Plan has promoted a recovered, stable, and appropriate population objective for Wyoming’s wolves,” said Dan Thompson, large carnivore section supervisor for Game and Fish. “This management approach has yielded reduced conflicts with livestock and alleviated potential impacts of wolf predation on big game herds. Our approach in Wyoming has promoted public tolerance and coexistence with wolves and humans across the landscape.”

As of Dec. 31, 2021, at least 161 wolves and 14 breeding pairs reside within the wolf trophy game management area, where Game and Fish focuses on management. The wolf population for Yellowstone National Park and Wind River Reservation is at least 97 and at least 17, respectively.

Wolves were confirmed to have killed or injured 109 head of livestock (50 cattle, 53 sheep, five livestock guarding dogs, and one horse) statewide in Wyoming in 2021. However, wolf-livestock conflicts in the W.T.G.M.A. were the lowest recorded since 2010, while conflicts in the Seasonal W.T.G.M.A. and year-round predatory animal area increased.

Furthermore, 32 wolves were lethally and legally removed by agencies or the public in an effort to reduce livestock losses to wolves (17 in the WTGMA, 15 in predatory animal areas in WYO.) 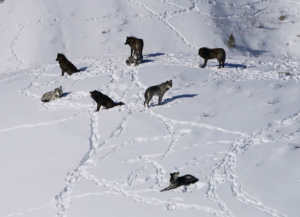 An additional 39 wolves were documented in the seasonal W.T.G.M.A. and predatory animal areas outside Yellowstone and the Wind River Reservation, bringing the total minimum population in Wyoming to at least 314 wolves.

Reaching a steady wolf population is partially attributed to hunting in the state’s northwest corner. Wolf hunting seasons within the W.T.G.M.A. and seasonal W.T.G.M.A. require hunters to have a license and adhere to set mortality limits and other regulations.

“Wyoming’s wolf hunting seasons and strategy has been an effective wolf management tool. With hunting, the state has met our population objective for four consecutive years,” Mills said.

Wolves in the northern Rocky Mountains — which includes Wyoming — are currently subject to an ongoing status review implemented by the U.S. Fish and Wildlife Service in response to multiple petitions filed requesting wolves to be relisted under the ESA. The service is currently reviewing all state management programs and wolf population status in each state in the northern Rockies and is expected to release its determination in Sept. 2022. 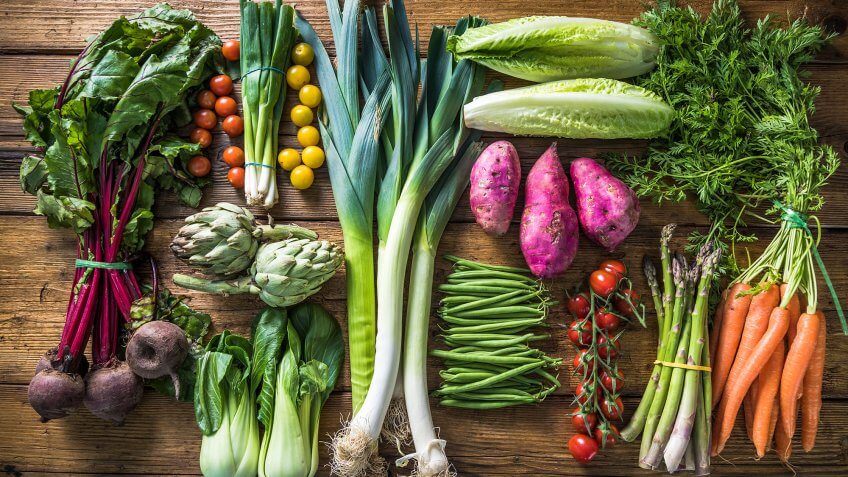