After numerous scares this year, water samples from several Wyoming locations show the invasive zebra mussel has yet to establish itself in the state’s waters.

The Wyoming Game and Fish Department has confirmed several wastewater tests from several Wyoming cities have shown the same results: no zebra mussels in Wyoming.

Wastewater collected from Laramie, Casper, Sheridan, Gillette, and Rock Springs were tested over a three-month period between March and June 2021. All the tests showed no signs of zebra mussel D.N.A.

This is good news following the discovery of zebra mussels earlier this year. Several small mussels were found hiding in moss balls sold in aquariums throughout Wyoming.

“Wyoming was one of the most proactive responders when zebra mussels were identified on moss balls, and it was an issue that impacted 48 states,” said Brian Nesvik, director of Game and Fish. “We led robust communication efforts, were the first state to issue a quarantine order for moss balls, and put this monitoring into action. We’re grateful for the collaboration from all agencies who have helped respond quickly and who are invested in keeping zebra mussels out of Wyoming.”

Testing for invasive zebra mussels is a joint effort between Wyoming Game and Fish and the Wyoming Department of Health.

Water samples collected for COVID-19 testing were simultaneously tested at the Game and Fish Wildlife Forensic and Fish Health Lab in Laramie.

Game and Fish has also begun testing natural waters throughout the state. Annual testing looks for zebra and quagga mussels, along with other aquatic invasive species. The monitoring effort will continue through October and has been expanded to additional Wyoming waters.

The Game and Fish lab will continue to test water samples collected by the Department of Health for the foreseeable future. 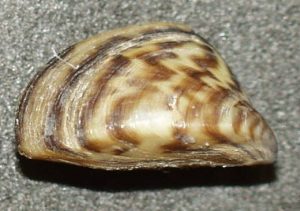 While a lack of mussels is good news, the state shouldn’t rest on its laurels – the effort to prevent aquatic invasive species is ongoing with high stakes.

On June 17, the A.I.S. Inspection team in Yellowstone National Park prevented a quagga mussel-infested boat from launching into Yellowstone Lake. It was a near miss that could’ve devastated the park’s waterways.

Preventing the release of aquatic invasive species is critical because control and removal after they become established in a watershed are usually impossible. In addition, other efforts to reduce their impact can be costly.

Nesvik says the department will continue monitoring Wyoming waters for signs of invasive mussels. The results so far are encouraging, but invaders are persistent.

“These initial test results are promising,” said Nesvik. “We’re glad to get negative results, but we know zebra mussels are hearty, and their life cycle is long. Continued monitoring remains important before we confidently know that zebra mussels have not spread in Wyoming.” 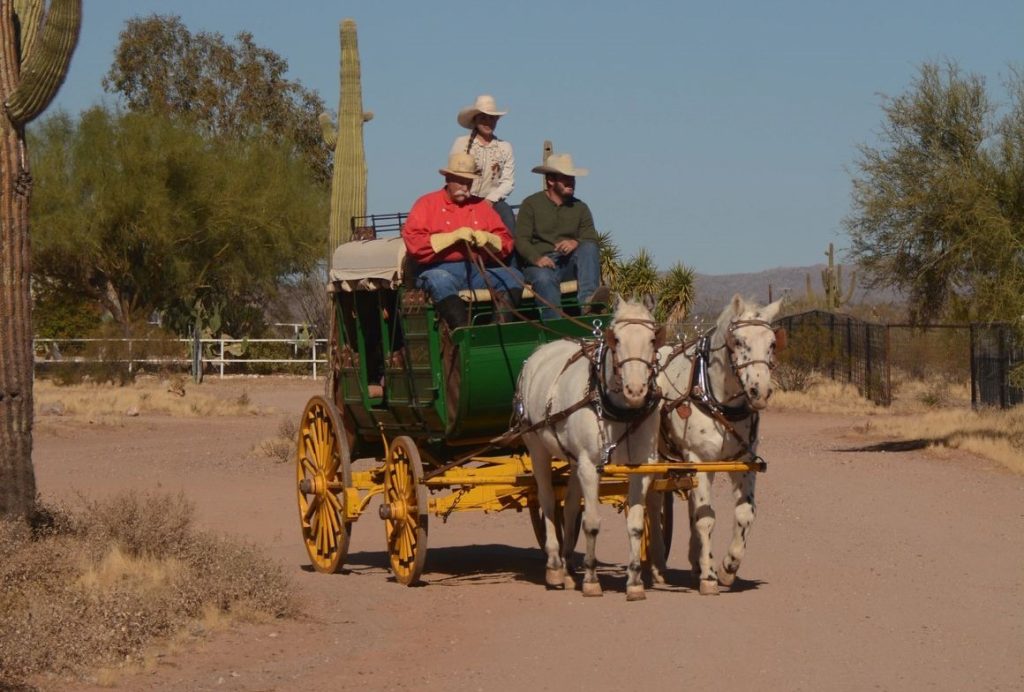 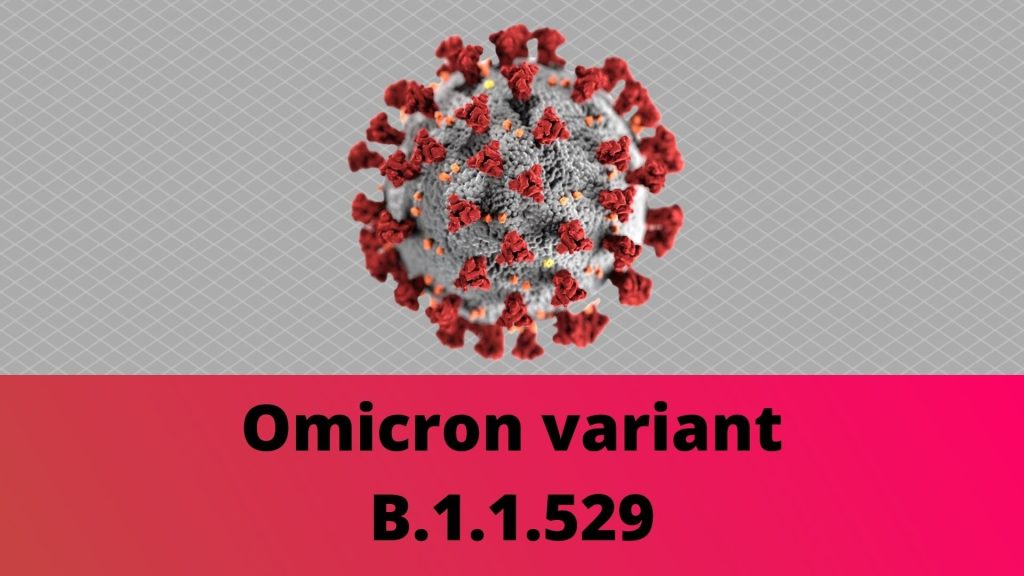