Written by Associated Press on August 5, 2021

The service is scheduled for 1 p.m. at the Gillette College Pronghorn Center, which has a capacity of 4,000 people. A reception at the center will follow.

Enzi died July 26 after he broke his neck in a bicycle accident near his home in Gillette. He was 77.

He served 24 years in the U.S. Senate, 10 years in the Wyoming Legislature and eight years as Gillette’s mayor.

The ceremony will be officiated by Pastor Donavon Voigt of First Baptist Church. 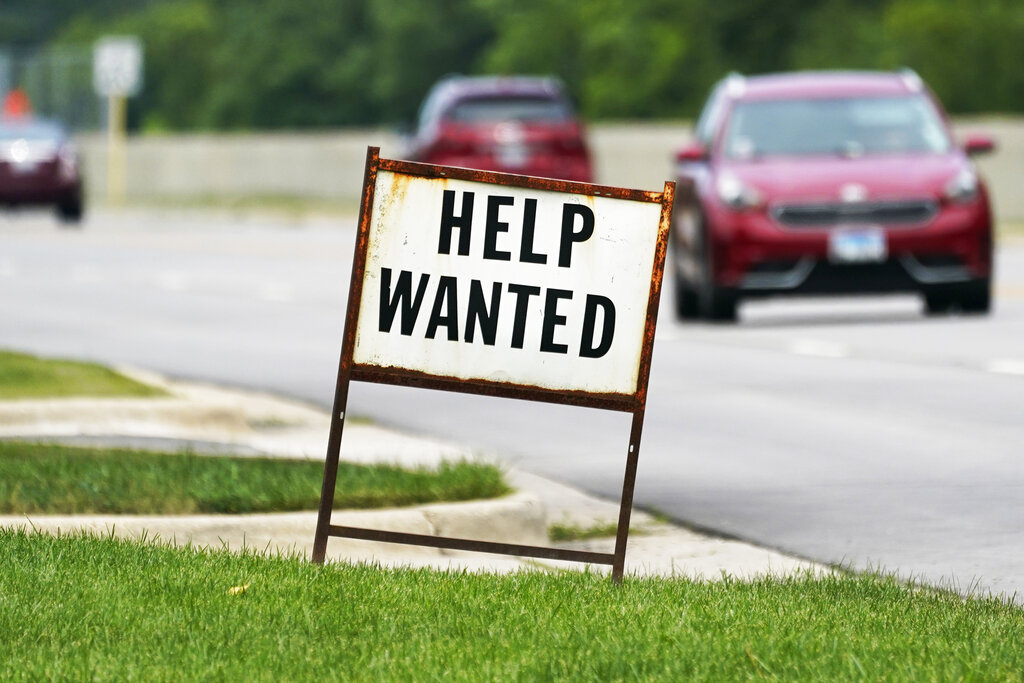