As the N.R.A looks for a new home, Governor Mark Gordon thinks Wyoming is the ideal place for the organization to “recalibrate its sights” on the future.

Governor Mark Gordon and Secretary of State Ed Buchanan have signed and sent a letter to the National Rifle Association (NRA) inviting the NRA to explore relocating its Virginia operation to Wyoming.

Governor Gordon is a lifetime member of the NRA and believes the right to bear arms is fundamental. Owning guns was part of a way of life growing up on his family ranch in Kaycee and remains so today. The Governor signed multiple pieces of legislation in 2021, which reinforce existing firearms laws in Wyoming, and he has also helped facilitate the relocation of several firearms manufacturing businesses to Wyoming.

Secretary Ed Buchanan is an avid hunter, firearms enthusiast, and longtime member of the NRA. As a member of the Wyoming House of Representatives, Secretary Buchanan sponsored or supported several pieces of pro-Second Amendment legislation and voted in favor of legislation on the castle doctrine and the Wyoming Firearms Freedom Act.

“I received my first rifle on the ranch when I was age 12 and have had a great reverence for the Second Amendment ever since.”

As the Secretary of State, he has also continued to recruit firearms and ammunition manufacturers to Wyoming.

“Wyoming citizens value our state’s customs, culture, and pro-second amendment laws,” Governor Gordon said. “We will always protect personal freedoms and those of businesses involved in the firearms industry. All of this, plus our great hunting and other outdoor opportunities, make Wyoming an ideal place for the National Rifle Association to consider home.”

The letter cites the numerous firearm businesses already located in Wyoming, including Magpul, Weatherby, and the Cody-based Gunwerks. 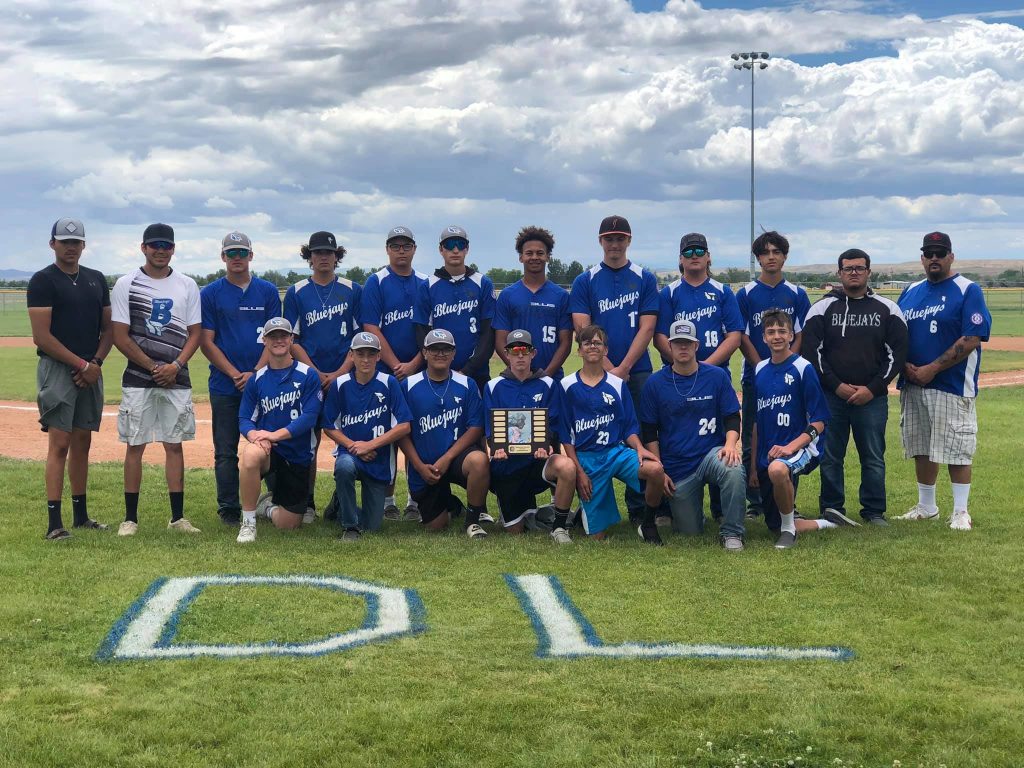