CHEYENNE, Wyo. (AP) — Wyoming’s health director and chief information officer have resigned after a data leak involving the personal information of tens of thousands of people who were tested for the coronavirus.

A state Department of Health employee working with computer code accidentally released COVID-19 test results, as well as blood alcohol test results going back to 2012, for 164,000 people in late 2020 and early 2021.

The COVID-19 test leak alone affected over one-quarter of Wyoming’s population of 579,000.

“Certainly, we have faced unprecedented challenges. I learned a tremendous amount and found the work to be very rewarding,” Ceballos said by email after his resignation Tuesday.

Ceballos didn’t respond when asked if Gordon requested his resignation and if it was was related to the data leak.

Gordon spokesman Michael Pearlman declined to comment on the reason for the changes, calling it a “personnel matter” that by policy isn’t disclosed to the public.

Knopp didn’t return phone and social media messages seeking comment on why he resigned and when.

A recorded message on the Wyoming technology helpline said there was a statewide government network outage Tuesday. A person who answered but declined to be identified said the problem was fixed and “not likely” related to Knopp’s resignation.

A Health Department employee who has not been publicly identified began mishandling the coronavirus and blood alcohol test information as long ago as November. The information became publicly available on GitHub, an internet-based software development platform, as long ago as January, state officials announced in April.

The release of test results, names, addresses, birth dates, and other information didn’t stem from any problem with GitHub and it’s not clear if anybody intentionally misused the files.

Public knowledge of the problem nonetheless prompted scammers to call Wyoming residents, apparently at random, in pursuit of insurance, Medicare, Medicaid, or other financial information.
___
Follow Mead Gruver at https://twitter.com/meadgruver. 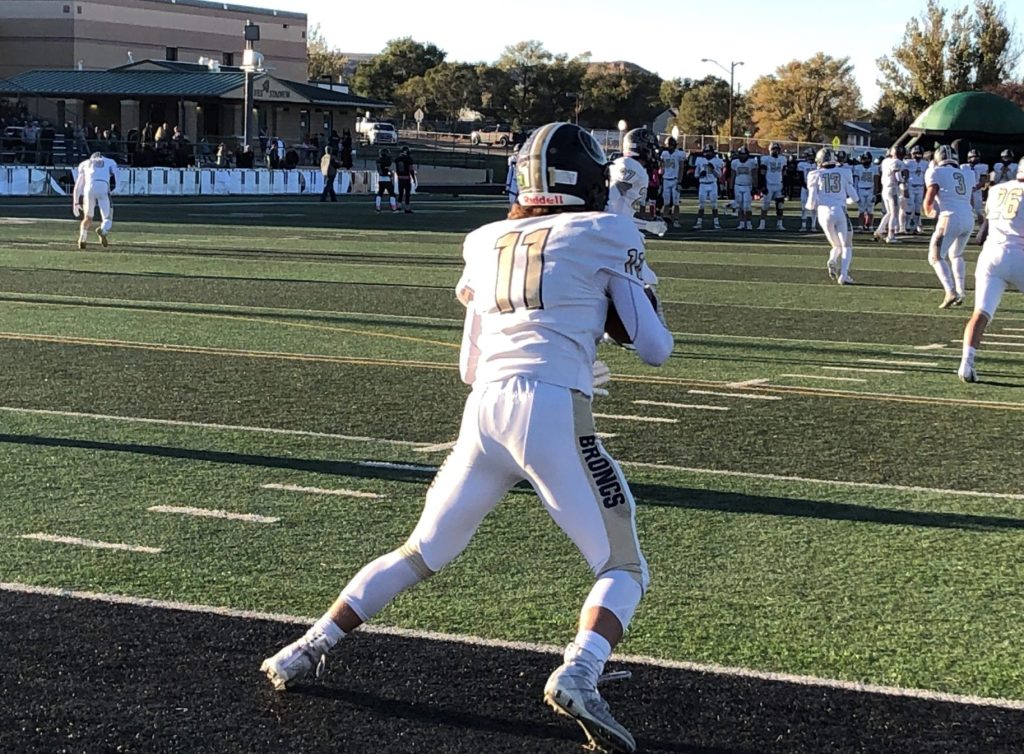 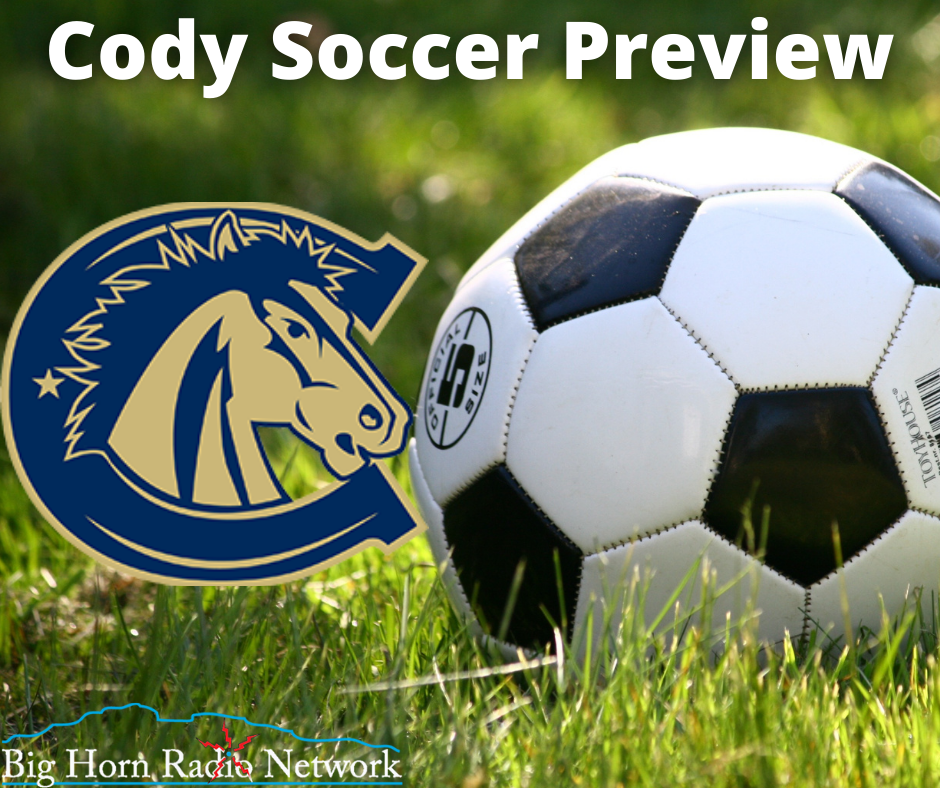 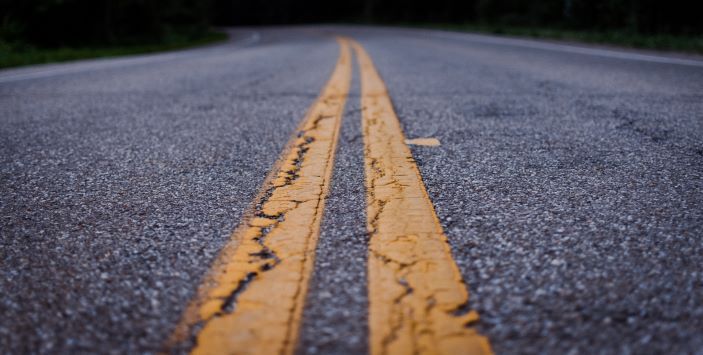