The Wyoming Highway Patrol is one of the few law enforcement agencies with a K-9 trained to find fentanyl – another tool to stop the spread of the lethal drug.

Last week, the Wyoming Highway Patrol trained their first Narcotic Detection K-9 to detect the odor of Fentanyl. Fentanyl has been widely reported in the news lately as one of the most potent and deadly drugs on the streets of America.

Fentanyl has been linked to a significant increase in fatal overdoses throughout the United States. The Wyoming Highway Patrol knew something needed to be done to help combat this dangerous drug, so we trained one of our Narcotic Detection K-9s to detect this odor. 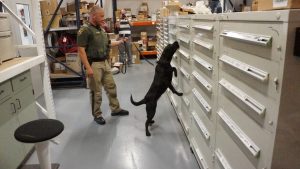 The Wyoming Highway Patrol partnered with MAKOR K-9 and Precision Explosives to conduct this training safely and effectively for the handler and K-9.

MAKOR K-9 is “one of the most advanced K-9 training facilities in the United States.” The company specializes in training dogs for various law enforcement needs, including narcotics and explosives detection, personal protection, and search and rescue.

Precision Explosives is “a combat veteran-owned small business that specializes in the sale and training of explosives as a threat to security.” That company focuses on training K-9 units with various odor trace devices.

The K-9 was trained on the “trace odor” of Fentanyl and pure Fentanyl. The training aid containing Fentanyl is in a device that only releases vapor of the odor, and no particles can be released. Therefore, no issues or safety concerns arose during the training.

The Wyoming Highway Patrol is proud to be one of only a few agencies in the country to have a Fentanyl trained K-9. Furthermore, the Highway Patrol is committed to the safety of the handler and K-9 through all aspects of training and searching for Fentanyl. 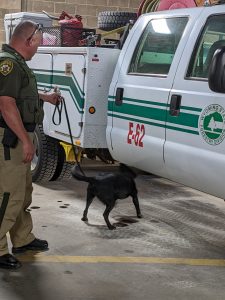 The Wyoming Highway Patrol is at the forefront of taking this deadly drug off the streets and out of our communities. 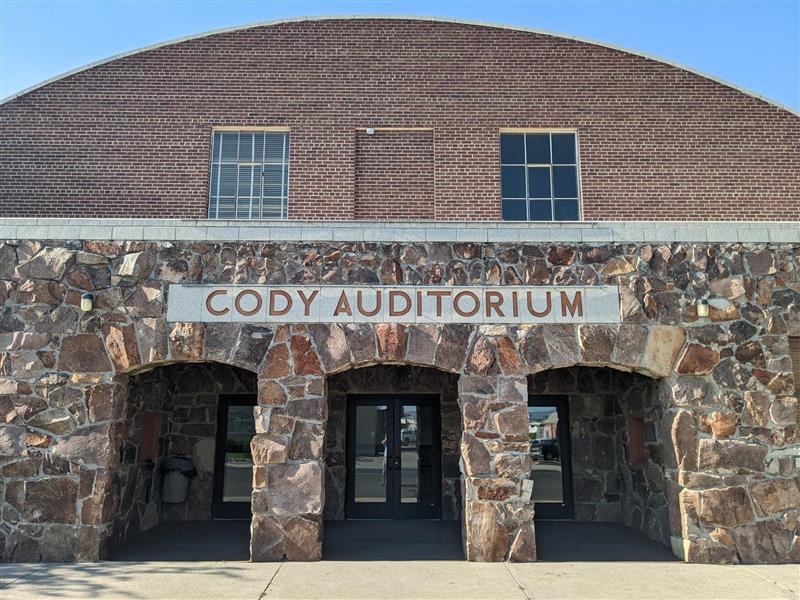 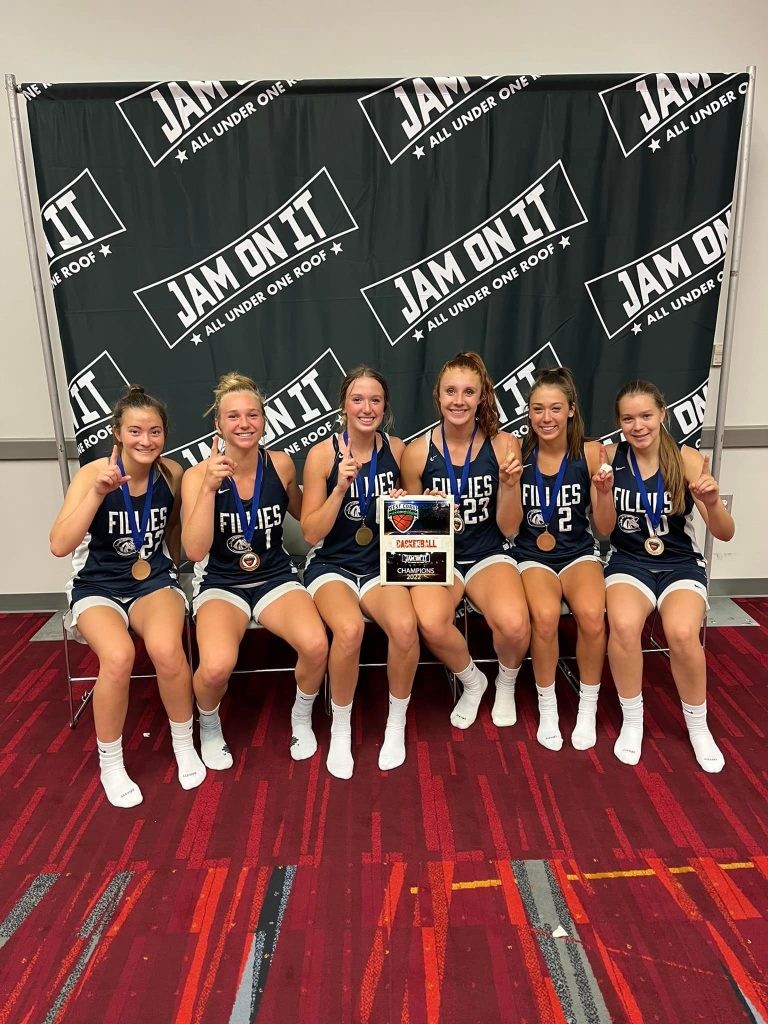