Like many state agencies, The Wyoming Infrastructure Authority can look back on a 2019 of considerable accomplishment.

The Authority released their annual report highlighting their greatest accomplishments of the previous year. New projects, national and international, are moving forward in which the Wyoming Integrated Test Center in Gillette will have a leading role involving both fossil fuels and renewable energy. Among them, Colorado based firm TDA moved into the Center and plans to test a novel hybrid carbon capture system this winter. U.S. Department of Energy’s Assistant Secretary visited Wyoming’s energy businesses and research facilities as part of a tour of the state.

A new international connection was forged with the Japan Coal Energy Center, along with GreenOre Clean Tech LLC and Columbia University to bring a new research project to the Integrated Test Center. The state is also moving to merge the Wyoming Infrastructure and Pipeline authorities into a single Wyoming Energy Authority, and lawmakers want to make sure doing so won’t lose any of the expertise held by the former organizations.

The continuing success of these endeavors will strengthen Wyoming’s role as an international leader in energy development the cultivation of new technologies. 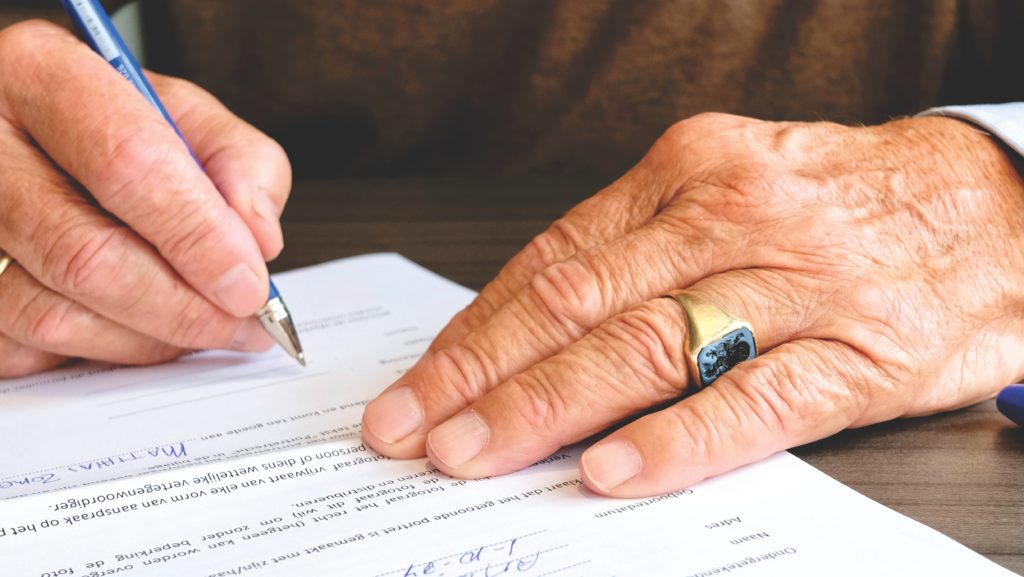