Wyoming is the 4th Worst State for Weather-Related Fatal Crashes

Whether it is intense wind, or never ending snow parlayed with finger tip freezing temperatures, Wyoming’s weather is as fun as it is to drive in. Not so fun.

The study done is measured on crashes per every million drivers which for Wyoming that number comes out to just over 28.

Snow caused 58% of the weather-related crashes, compared to 33% from rainfall.

West Virginia sat atop of the list at No. 1 with Kentucky falling shortly behind at 2nd worst.

Wyoming is sandwiched in-between Montana which is ranked 7th worst which is juxtaposed to our southern border state in Colorado which sits near the safest at 49th.

We’re in the heart of the season of inclement weather so make sure you’re at 10 and 2 when behind the wheel and drive safe!

Demi Lovato Reveals she has Brain Damage from 2018 Overdose 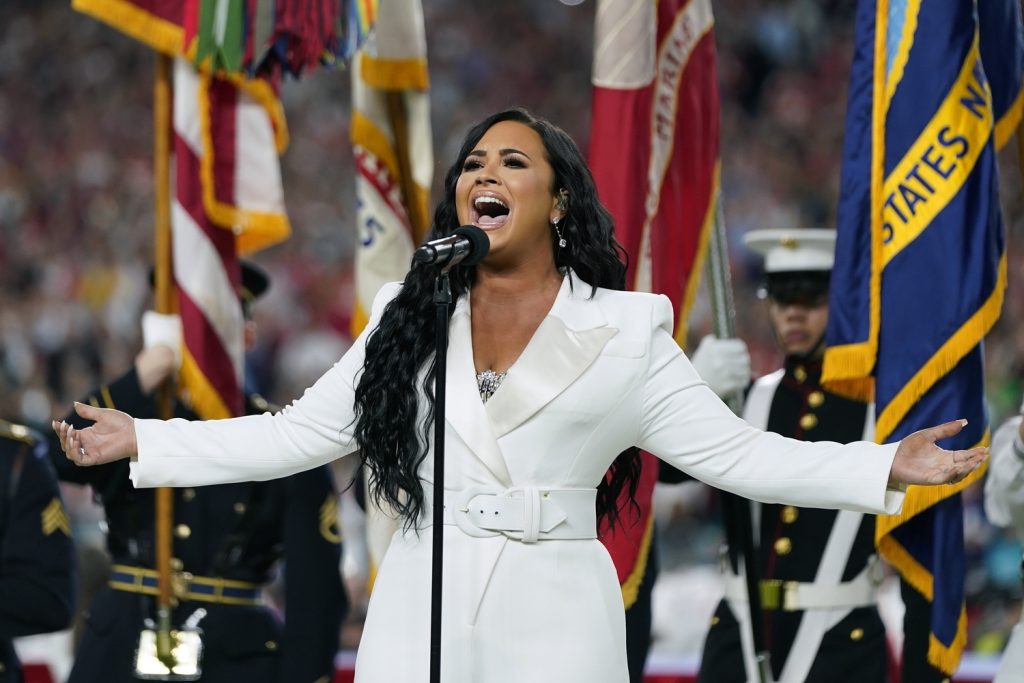