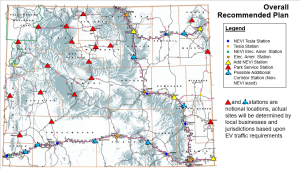 After the Federal Government certifies the EV infrastructure build-out on interstates, the remaining funding can “be spent in areas outside of the interstates.” There are, however, stipulations for the funding. The money cannot be spent on roads or bridges. Further, no state funding will be used to “install, operate, or maintain” the NEVI EV chargers.

Wyoming is seeking exemption to the proposed Federal requirements whereby a station would need to be placed “every 50 miles” and a “maximum of one mile” from an exit. The request for exemption is based on public feedback from meetings in April. The exemption also considers Wyoming’s rural routes and limited EV adoption rates as part of a larger picture of the system’s economic viability.

“We think this is a common-sense approach to bringing this infrastructure to Wyoming,” WYDOT Director Luke Reiner said. “We want any traveler, local or tourist, to be able to drive in our great state without worrying about whether the infrastructure is in place to support the type of vehicle they choose to drive.”

Wyoming is also looking to utilize NEVI to fund and facilitate travel to “popular tourist destinations.” Tourism is the state’s second-largest industry, and major tourism destinations like Yellowstone National Park are “off-corridor.” Of course, the recent historic flooding of Yellowstone and the considerable damage to roads and infrastructure could dampen tourism and cause difficulties for this project closer to the park.

“The Wyoming Energy Authority’s objective is to promote and expand the Wyoming all-of-the-above energy economy,” Kaeci Daniels of the Wyoming Energy Authority said. “Successful execution of the NEVI Plan will offer more opportunities to use our existing energy infrastructure, create room for energy investment through boosted demand, and provide an arena to test innovative and emerging energy technologies.”

To send additional comments on the NEVI, folks can email this address: dot-publicaffairs@wyo.gov. Comments will be accepted until the end of the business hours on July 27.

The plan will be edited as needed and submitted to the Federal Joint Office, comprised of the U.S. Department of Transportation and the U.S. Department of Energy, for approval before the August 1 deadline. When approved, the state will begin the initial processes necessary for the installation of the stations. 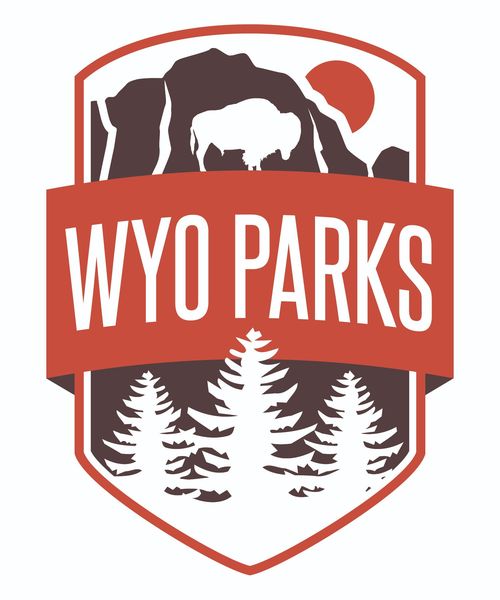 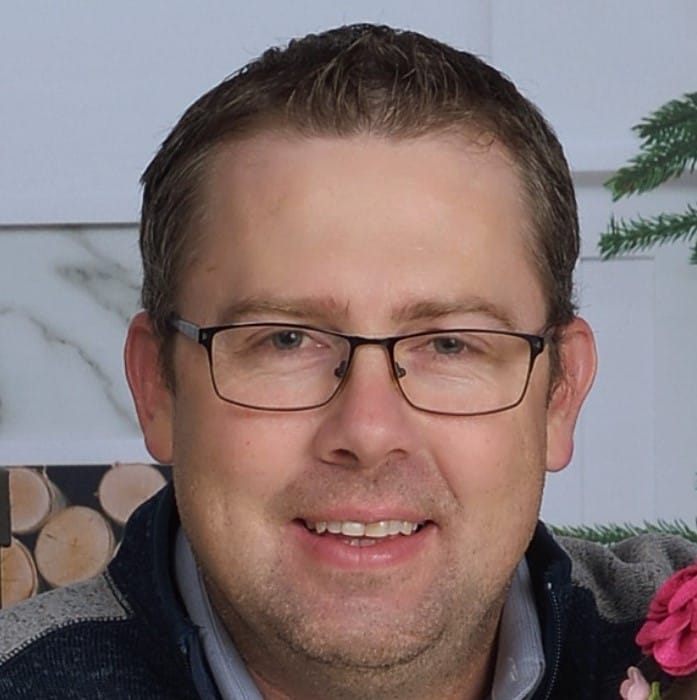