President Biden’s one trillion-dollar infrastructure package means enormous investment in the United States – but what does it mean for Wyoming?

After months of negotiation, President Joe Biden’s $1.2 trillion Bipartisan Infrastructure Deal was passed by the U.S, House of Representatives. The passage is the result of months of debate, amendments, and internal struggle within and outside the Democratic and Republican Parties.

According to N.P.R., the bill contains billions of dollars of support for all modes of American transportation, in addition to infrastructure investment in water, power, and broadband internet.

This is all well and good, but what does Biden’s Bipartisan Infrastructure Deal mean for Wyoming?

“President Biden’s dedication to the American people and his ability to reach across the aisle got the job done and, as a result, Wyoming will see real investments in and improvements made to our infrastructure. For a lot of folks in our state, this historic piece of legislation is a game-changer that will help to support and create jobs, innovation, and economic diversity. The build-back better agenda isn’t about whether a state is red or blue – it’s about building opportunity and prosperity for all Americans.”

The statement includes a breakdown of the over $2.2 billion our state will receive thru the infrastructure bill.

Under the B.I.D., Wyoming can expect to receive:

Wyoming also stands to benefit from other areas of the legislation, according to the Wyoming Democratic Party.  Those benefits include funding to reclaim abandoned mines, infrastructure weatherization improvements, and nationwide port and airport upgrades to improve supply chain logistics.

This federal funding would be in addition to the money the state has already received for transportation support during the COVID-19 pandemic. For example, in April 2020, Yellowstone Regional Airport in Cody received $18 million thru the Coronavirus Aid, Relief, and Economic Security (CARES) Act.

President Biden will sign the Bipartisan Infrastructure Deal – one of the major items on his domestic agenda – early this week. 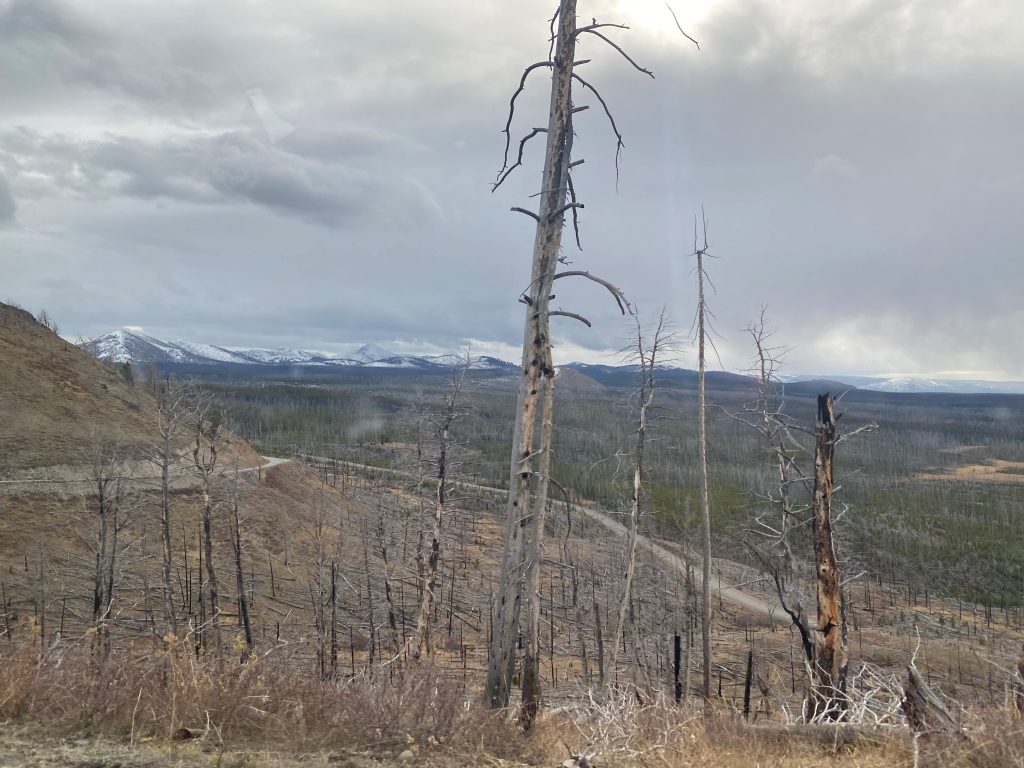 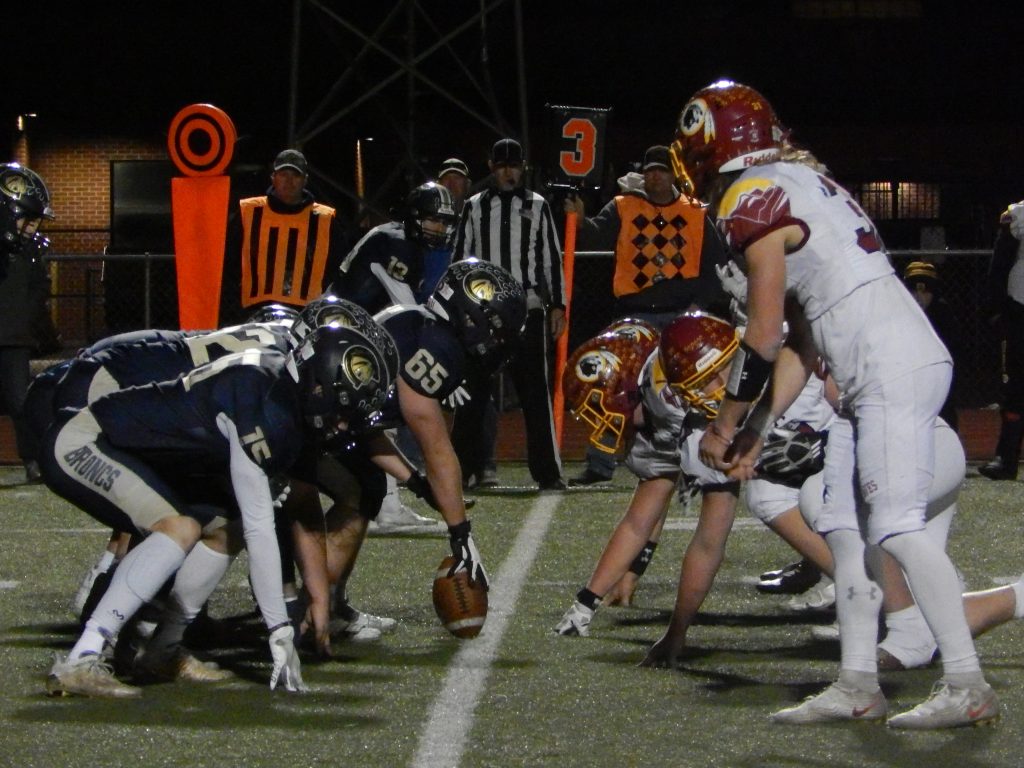