After another decade and another federal census, Wyoming holds onto one of its more infamous titles: the least populated state in the United States.

Results of the 2020 U.S. Census were made available on Monday, April 26. Over the last ten years since the last census, Wyoming has remained large and mostly unchanged.

“The American public deserves a big thank you for its overwhelming response to the 2020 Census,” Secretary of Commerce Gina Raimondo said. “Despite many challenges, our nation completed a census for the 24th time. This act is fundamental to our democracy and a declaration of our growth and resilience. I also want to thank the team at the U.S. Census Bureau, who overcame unprecedented challenges to collect and produce high-quality data that will inform decision-making for years to come.”

Other highlights in the U.S. Census data show some states are growing in popularity.

The biggest implications of the census are the number of seats each state gets in the U.S. House of Representatives. Montana is amongst several states that will receive an additional seat in the House.

Wyoming’s total population is 576,851 people, making it the state with the lowest overall population.

It’s not even a close race for the lowest population. The 2nd least populous state is Vermont, with just over 643,000 residents.

While it’s the lowest in the nation, there was still some growth in the state. The 2010 Census recorded 563,626 Wyoming residents.

That’s 2.35% of growth in the decade between the censuses – but it’s still growth.

Wyoming was leading the way in census response in early April 2020. As the year progressed, it became more difficult to get returns, leading some to qualify Wyoming as the state most reluctant to respond.

When counting the number of Wyoming residents living overseas, Wyoming’s sole congressional representative – Liz Cheney – represents 577,719 people. That’s not even close to the average representation for a U.S. House member.

Needless to say, Wyoming will not be gaining or losing any representation in Washington D.C. 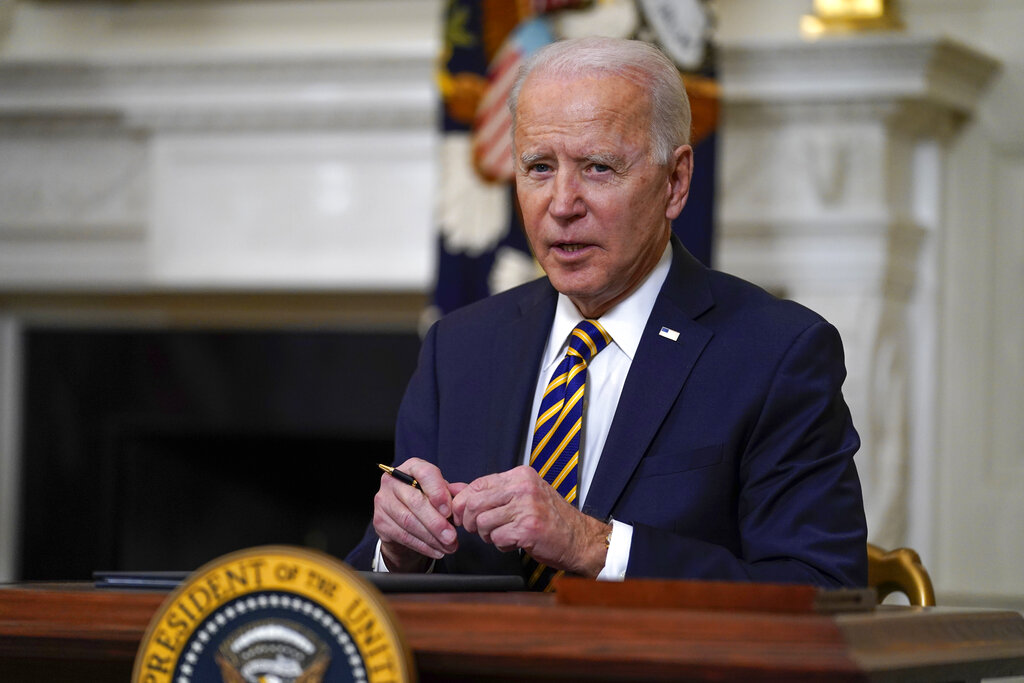 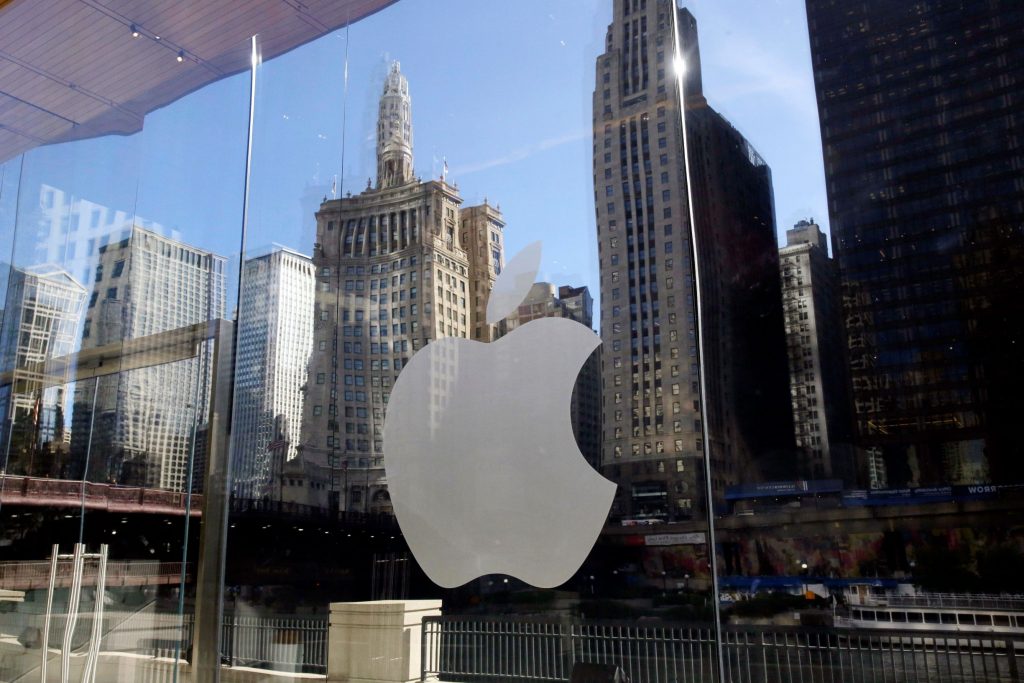