The Wyoming Little League District-1 All-Star Tournament held its Opening Ceremonies at Milward L. Simpson Stadium on Wednesday, July 20th, 2022. The tournament featured eight teams from Western Wyoming in the 10U Division, and 9 teams from the 12U Division.

The Tournament lasts throughout the weekend and the top two teams will advance to the State Little League Tournament in Gillette.

July 23rd is the National Day of the American Cowboy 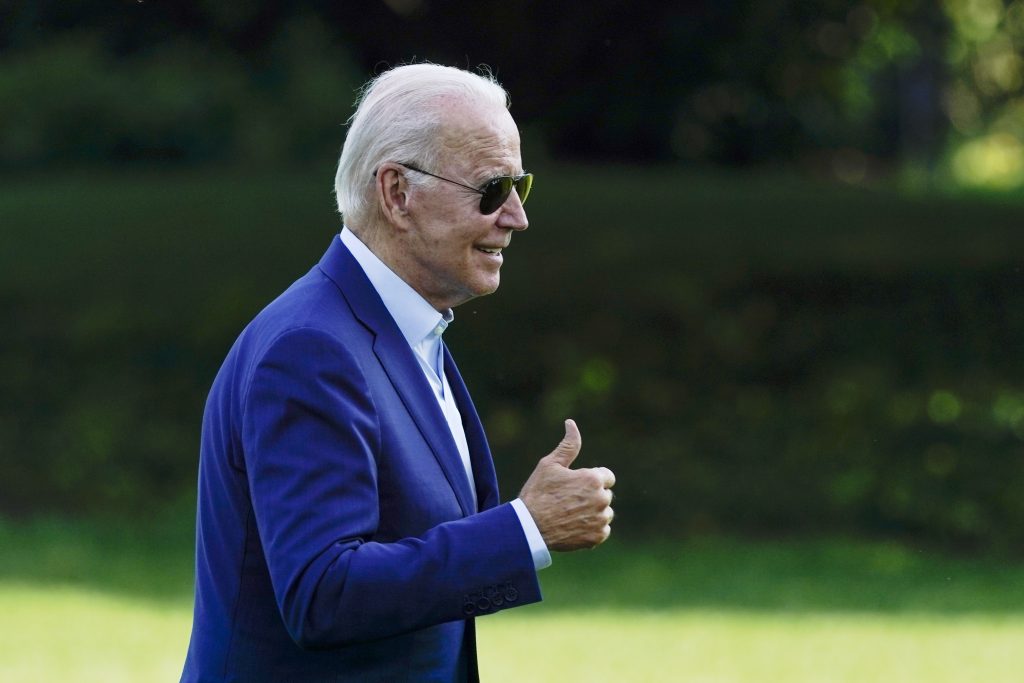