Wyoming’s Most Popular (and Very Similar) Baby Names in 2021

The Wyoming Department of Health shares the most popular boy and girl baby names in 2021 – the first time the state’s birthrate rose in several years.

Last week, the Wyoming Department of Health’s Office of Vital Statistic Services released 2021’s population figures for the state. Overall, there was an increase in deaths, suicides, and overdoses in Wyoming last year, totaling 6,572 deaths.

However, 2021 was also a more “productive” year for Wyoming. The W.D.H. reports an increase in the number of Wyoming babies born in 2021 – the first increase in the state’s birth rate in several years.

“Last year was the first in quite some time with an increase recorded in the number of new babies in Wyoming,” Guy Beaudoin, VSS deputy state registrar with W.D.H., said. “Previously, we had seen an ongoing significant downward trend over several years.”

Now, Wyomingites are enjoying a year of more babies. And every baby needs a name. 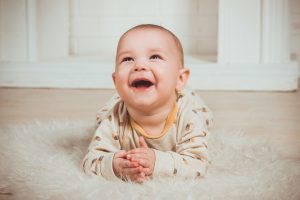 According to V.S.S., the top name for Wyoming newborn girls in 2021 was Olivia.

Olivia has consistently ranked as one of Wyoming’s most common names for newborn girls.

Elizabeth, Ava, and Lucy rounded out the top ten list.

For newborn Wyoming boys, the most common name was extremely similar: Oliver.

James and Jack were the last names on the top ten list for boys.

Olivia and Oliver were both amongst Wyoming’s most popular baby names in 2019.

Beaudoin said, “In addition to family traditions, we know many factors can influence the attractiveness of names over time such as popular movies, television shows or music, or current popular and celebrity culture. Ultimately, parents make the choice that sounds right to them.”

VSS promotes and protects the health of Wyoming residents by serving as the official custodian of all vital records in the state and by distributing health information and reports. Wyomingites can find more state statistics and information about the program online on the Wyoming Department of Health website. 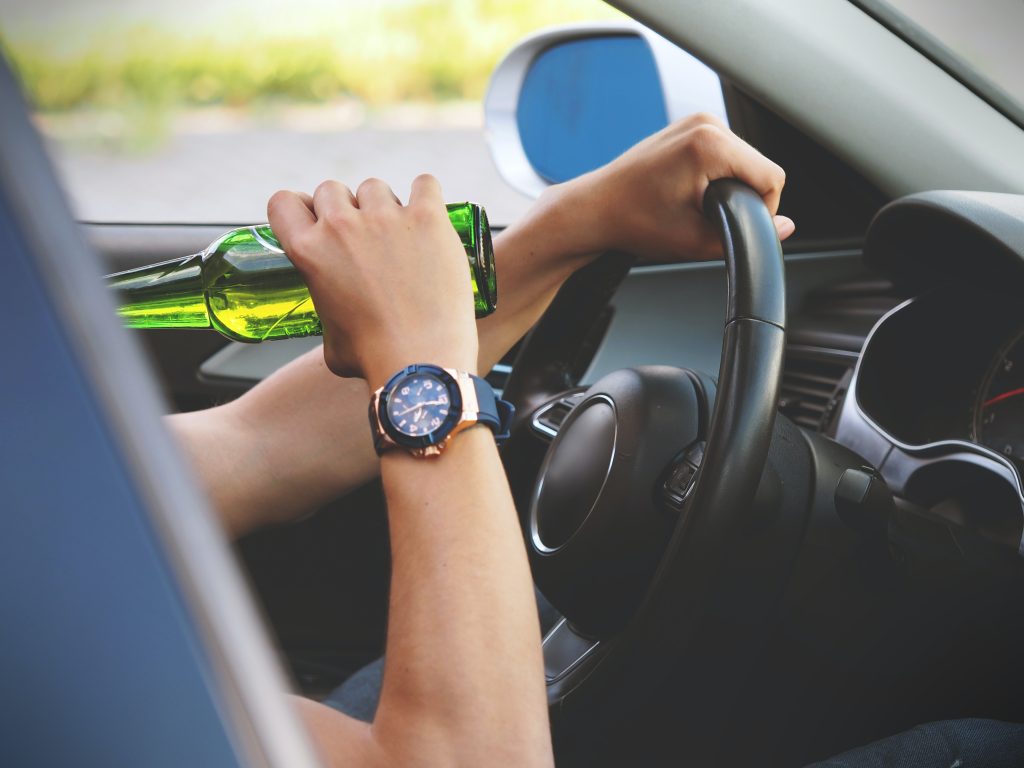 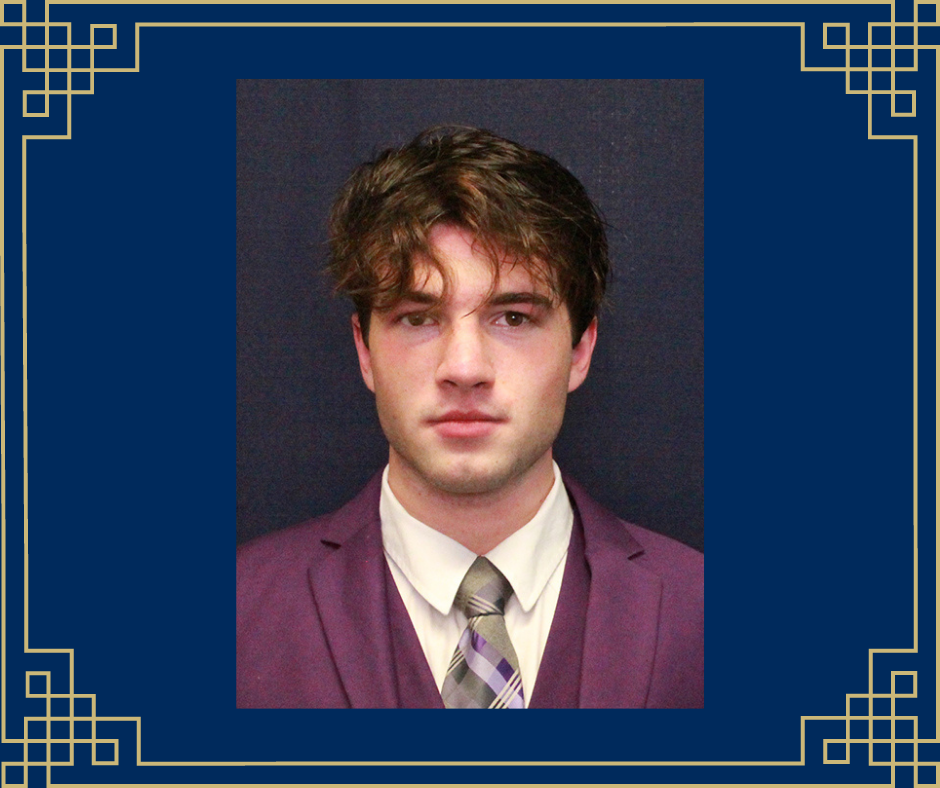