The women in the video has been identified and is now facing charges. It was first reported by the Billings Gazette.

By now you have seen the video or read about the women and bear encounter at Yellowstone National Park. But now Yellowstone is looking into it. The video was first released on May 12 where Mac Morey covered the story.

Yellowstone does not allow visitors to feed bears or be within 100 feet of bears even to take a photo of them. Safety advice for bears in Yellowstone can be found on the Nation Park Service website.

More information about this story can be found at Pix11.com 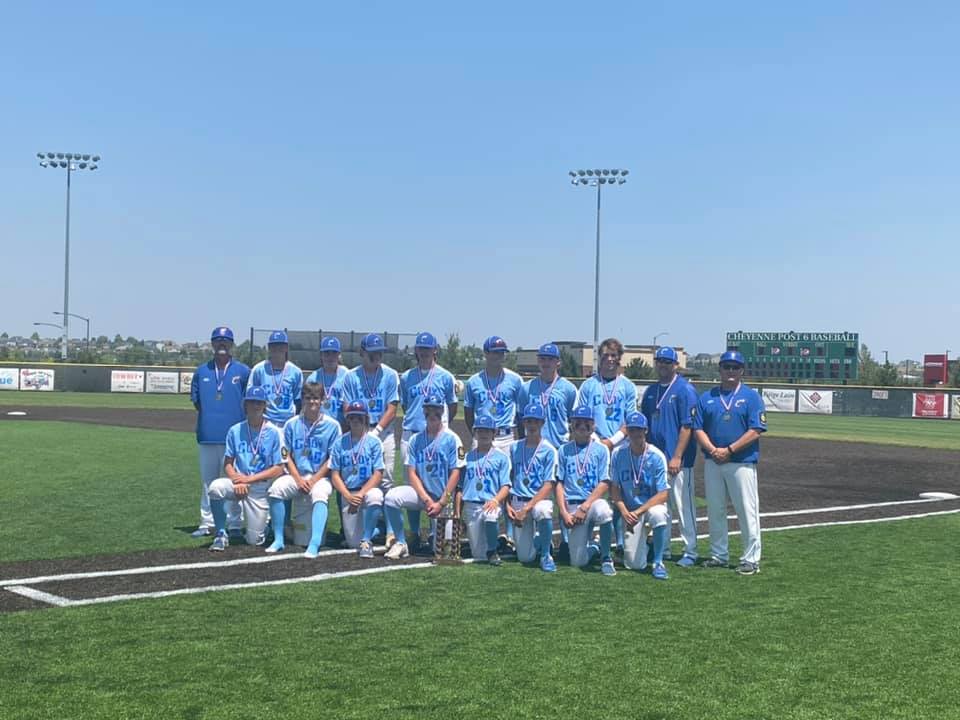 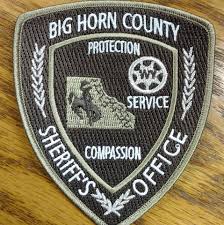