During the first day of the Alternating License Plate System, Yellowstone National Park saw a significant reduction in vehicle traffic, which is exactly what park officials expected and wanted.

Yellowstone National Park’s south loop reopened this morning, June 22, at 8 a.m. As the park expected, traffic entering through only three entrances (South, West, East) did cause major backups initially. However, backups have cleared at each entrance. By 12:30 p.m., only 20 cars were in line at the West Entrance.

Park staff have monitored traffic throughout the day and reported light to medium activity in most areas. Norris Geyser Basin, one of the busiest destinations in the park, reported light activity. 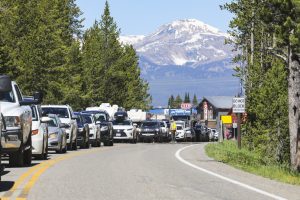 Less than 5,000 vehicles entered the south loop on June 22– usually, 10,000 or more vehicles enter each day at this point of the summer.

Less than 1% of vehicles had to be turned around due to having the wrong license plate (see Flood Recovery and Operations for details about the license plate system).

“The park will monitor traffic and expects backups to be high in the mornings as day-use visitors enter and should normalize mid-morning through mid-day,” reads a June 22 press release from the park. “As a reminder, many times during normal years, traffic is backed up numerous miles at the West and South entrances.”

“While it’s too early to tell if the license plate system worked, it appears to have done its job by cutting our normal traffic counts by half,” said Superintendent Cam Sholly. “As we’ve discussed with our community partners, we will monitor this together and make adjustments if necessary. We’re happy to have visitors back in Yellowstone and appreciate the patience of the public and community partners as we continue working through this difficult situation.”

Park managers and staff will monitor the license plate system and its impacts on resources, infrastructure, operations, and staffing. They may adjust or implement a reservation or timed entry system, if necessary, after three to four weeks.

More information on the Alternating License Plate System is available on mybighornbasin.com. 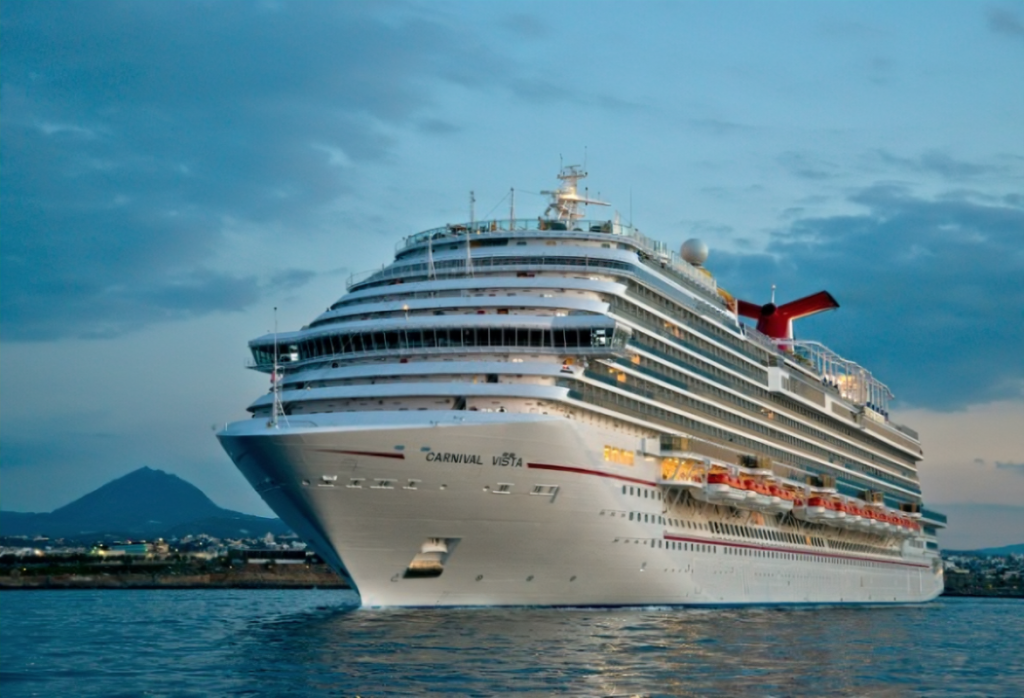 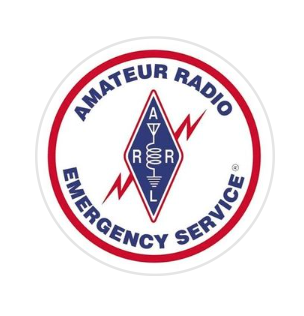