Beginning next week, Yellowstone National Park will begin closing down major roads within and leading to the park, ending the park’s 150th anniversary and the most challenging summer season ever.

Perhaps the most challenging summer season in Yellowstone National Park’s 150-year history is coming to a close. Beginning Oct. 11, Summer 2022 will officially end as the park starts closing major road corridors for the season.

What began as a celebration of the world’s first national park became months of chaos, construction, and perseverance. Despite record-breaking floods destroying major road corridors and cutting off two gateway communities, the park only closed for two weeks. Furthermore, vehicle access to all five entrances will be restored by the end of October.

The following roads in Yellowstone National Park will be  closed to public vehicle traffic beginning on the following dates:

This year has been tumultuous on the Beartooth Highway. At the beginning of the Summer 2022 season, the highway closed and reopened three times after a late-season blizzard and the devastating floods of mid-June.

The Beartooth Highway closed temporarily on Friday, Sept. 30, due to an anticipated snowstorm. It reopened the following Monday, Oct. 3.

Historically, the Beartooth Highway closes within the first two weeks of October. In 2020 and 2021, winter weather closed the highway for the season on Oct. 10 and Oct. 8, respectively.

After two years of closure, the Dunraven Pass reopened to the public on May 27. However, the road temporarily closed less than two weeks later in the chaos of the historic mid-June floods. 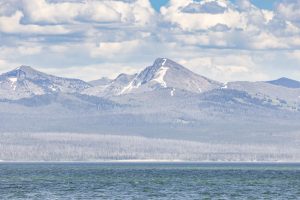 Most Park Roads – including the routes to the East, West, and South Entrances – will close on Nov. 1

The road between the North Entrance in Gardiner, Montana, and the Northeast Entrance at Cooke City/Silver Gate, Montana (via Mammoth Hot Springs, Tower Junction, and Lamar Valley), is open year-round. However, in June of this year, sections of the road were significantly damaged by floods and closed temporarily.

The road between Tower Junction and the Northeast Entrance in Cooke City/Silver Gate, Montana, is expected to open on Oct. 15, 2022, to regular traffic. 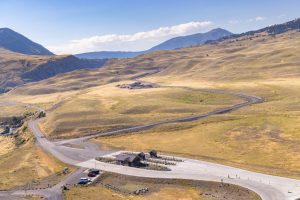 The road between the North Entrance and Mammoth Hot Springs will open to regular traffic no later than Nov. 1, 2022.

For details – including up-to-date photos – about the June floods in the park and ongoing recovery, visit go.nps.gov/YELLflood. 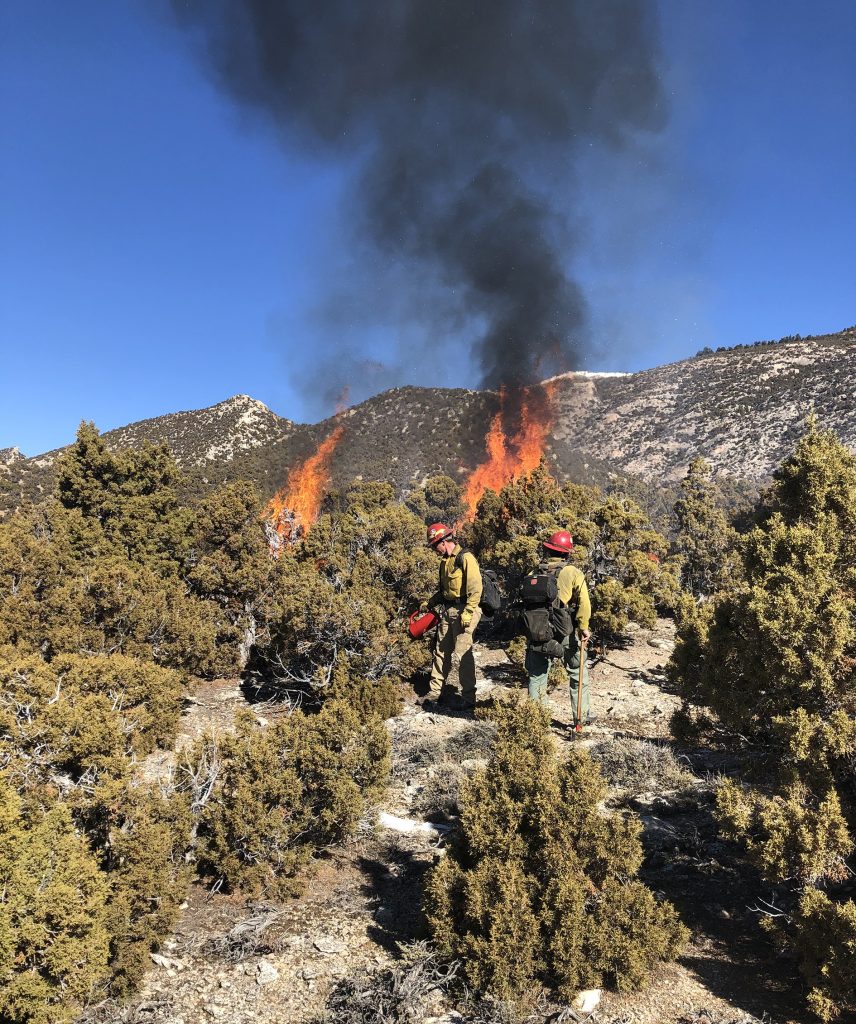 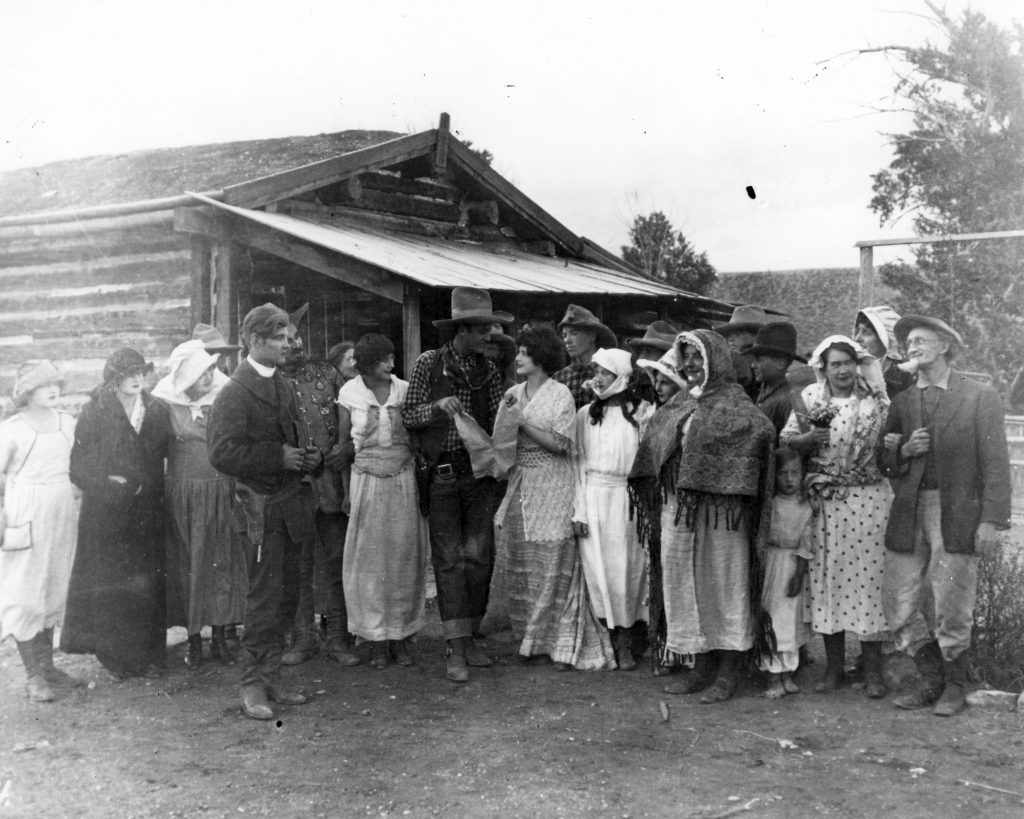