If enacted, these changes would change the accessibility of Yellowstone National Park thru both the East and South entrances.

The National Park Service has opened a public comment period on the proposal to adjust aspects of the opening and closure dates and times at both of Yellowstone’s Wyoming entrances. These would be adaptations to the park’s Winter Use Plan, enacted for the 2012-2013 season.

The more significant change would be a definite winter closure and opening for the East Entrance.

The avalanche risk in Sylvan Pass has led to safety concerns for anyone traveling thru during the park’s over-snow season. As a result, the existing seasonal opening is anytime between Dec. 15-21 and closure between March 2-15 every year.

After years of work, increased capacity, and expertise in the area, park officials are confident they can safely open the pass on Dec. 15 and safely keep it open until March 15.

For the 2019-2020 winter season, park officials opened and closed on these exact dates.

This change would trim a few days off the beginning of the winter season at the East Entrance but simultaneously ensure the season would last a few days longer.

The other proposed change is the South Entrance’s daily opening time.

The entrance currently opens at 7 a.m. This is hazardous as many contract holders and operators get into the park as early as possible, which means leaving Jackson before sunrise and before park staff can properly assess and report on road conditions and remove any hazards.

The new reopening time would be 8 a.m. – just an hour later than the current opening time,

As neither of these change would require revisions to the Final Winter Use Rules, park officials will simply  make its decision on the prosed changes based on the public comments they receive, and ensuring those changes comply with the National Environmental Policy Act, Endangered Species Act, Section 106 of the National Historic Preservation Act, and other applicable laws and regulations

Comments on the proposed changes to Yellowstone’s Wyoming entrances will be accepted online or by mail until Oct. 29.

Two Minors Cause $100,000 of Vandalism to Ralston Warehouse 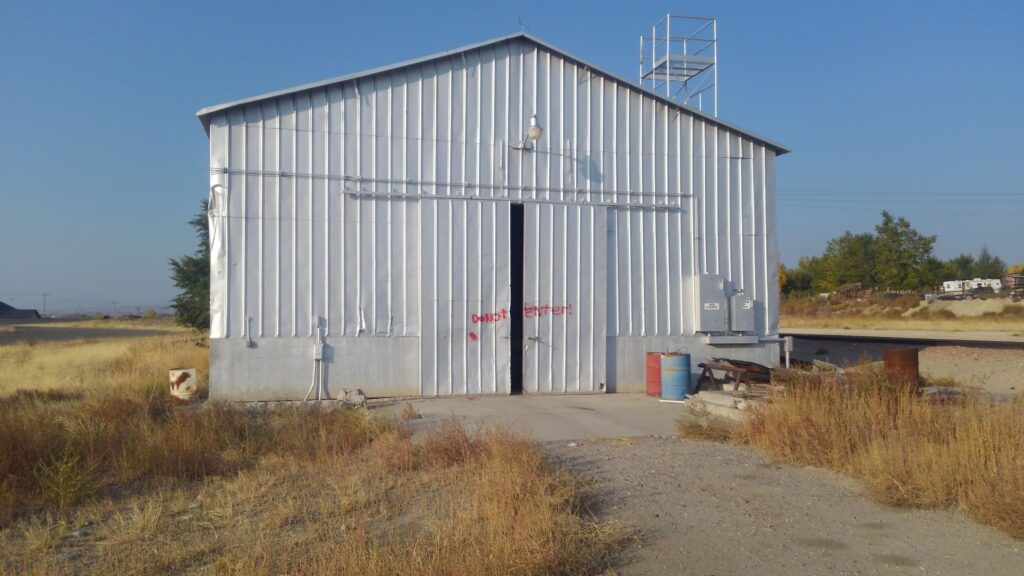