During the final public meeting of the master planning session, the assembled planning committee of Yellowstone Regional Airport board members and representatives from the engineering firm Morrison Maierle’s Cody office heard the final draft of the recommended master plan for the airport’s future. Times change, and so too do the needs of and demands on a regional airport. Many large airlines are switching from 50 seat CRJ 200 planes to 70 seat CRJ 900 planes, which require longer runways for takeoff. The good news is that an expansion of the runaway isn’t necessary at this time – the existing runway is still sufficiently long for the aircraft that will continue flying into Cody in the years to come.

Most of the master plan was focused on expanding and improving existing infrastructure. At the terminal, this means more secure and insecure areas for the benefit of staff and flyers. Additional kiosks and offices will be constructed for airline expansion and a secure restaurant will be available for patrons once they make thru the TSA line. On the outside, expanded parking areas, more aprons, and additional hangars will be constructed for public and private use.

Based on today’s figures, the entire cost of the proposed master plan would be around $68 million dollars. It won’t all be done in one fell swoop and funds will be drawn from several state and federal agencies – none of which should put any financial burden on the citizens and community of Cody. 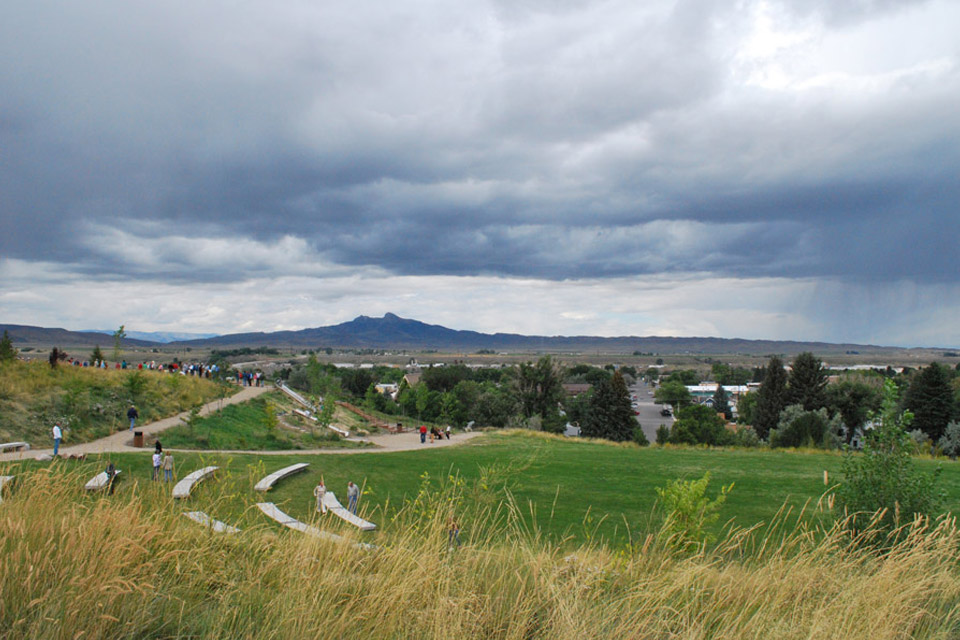