The fire season “begins” in Yellowstone National Park, although several fires have already been spotted and contained throughout the park this summer – and the season isn’t ending anytime soon.

Summer 2022 has been relatively quiet in Yellowstone National Park – at least when it comes to wildland fires. No significant fires have sparked this year, but that doesn’t mean the park has been fire-free.

Yesterday, Yellowstone officials released details on a new wildland fire detected by a passing aircraft on Aug. 29. The 0.1-acre lightning-ignited Gray Fire is located about one mile east of the Fawn Pass Patrol Cabin, just south of the Fawn Pass Trail.

The park’s Helitack crew immediately responded and contained the Gray Fire. As a result, no emergency closures are anticipated. 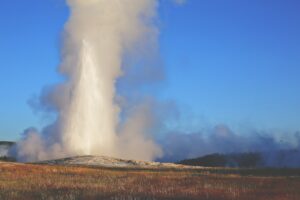 When announcing the Gray Fire, park officials shared details of two other fires that ignited earlier this season.

Like the Gray Fire, the Obsidian and Telemark Fires were small enough to be contained on the same day of their discovery.

The first fire of the season began as a vehicle fire in a parking lot at Old Faithful on July 20. Flames moved from the burning vehicle to the grass and burned a nearby pine tree.

Fortunately, the Obsidian Fire was under 0.1 acre in size. So, like the Gray Fire, the blaze was suppressed and declared out on the same day.

West Yellowstone Smokejumpers reported the first lightning-ignited wildfire of the year on the evening of Aug. 16. The Telemark Fire is located west of U.S. Hwy 191 between mile markers 17 and 18 near a segment of the highway that runs through Yellowstone National Park.

The fire is approximately 10 feet by 10 feet in size and was burning in brush and timber. There were no open flames.

A U.S. Forest Service engine crew out of the Hebgen Ranger District in Custer Gallatin National Forest suppressed the fire. Nevertheless, crews are monitoring the area until the Telemark Fire is deemed entirely out.

None of these three fires have an incident page on InciWeb, the interagency all-risk incident information management system mainly used to share details of ongoing wildfires.

The fire danger in Yellowstone National Park has been High since July 20 – the same day as the season’s first fire.

There are currently no fire restrictions in Yellowstone. However, park staff monitor conditions and may impose restrictions if wildland fuels continue to dry out.

Campfires are only permitted within established fire rings in campgrounds and some backcountry campsites. Furthermore, they must always be attended to and cold to the touch before abandoning.

While everyone wants to avoid future incidents, the Greater Yellowstone area is a fire-adapted ecosystem. Fire is essential in maintaining the health of this area’s wildlife habitat and vegetation.

The last major fire in Yellowstone was the Lone Star Fire in Summer 2020. The lightning-strike fire ignited on Aug. 22 and burned over 4,000 acres before it was contained and put out – mainly by natural forces – that October.

Yellowstone officials thank the fire crews from the Hebgen Ranger District and the Custer Gallatin National Forest. Through an interagency partnership, the forest’s fire crews assist Yellowstone’s crews in finding and suppressing wildfires. 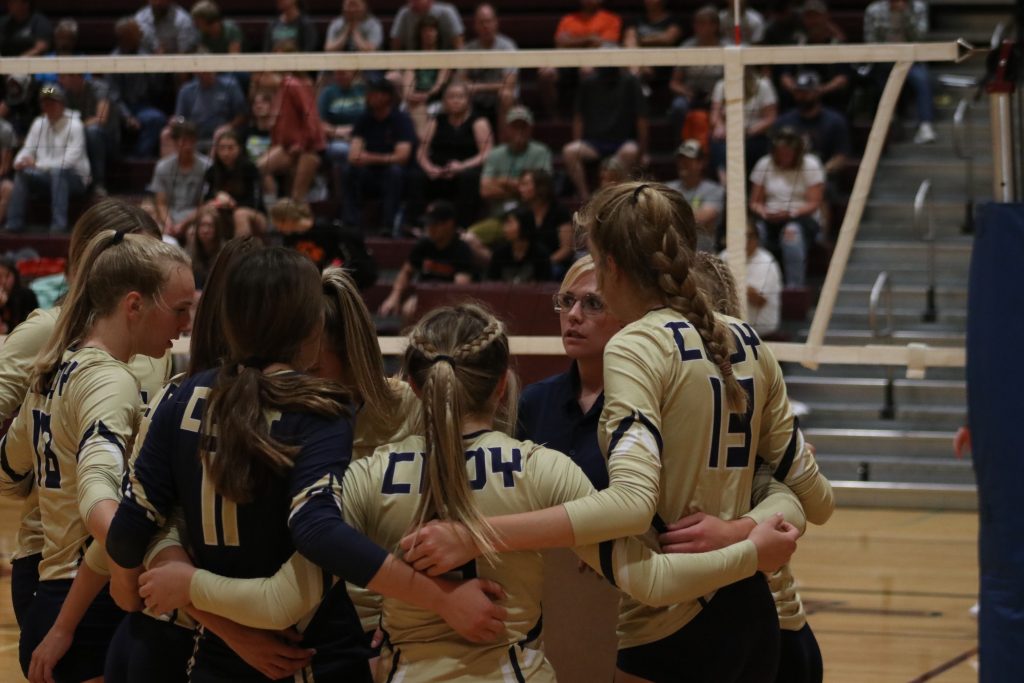