After some legal snafus, a woman who was prosecuted and sentenced to jail for violating the rules in Yellowstone won’t be serving any time behind bars.

Summer 2021 was the busiest season in the history of Yellowstone National Park. But record-breaking numbers have raised several concerns on how and if the park can handle that many guests.

One of the most potent concerns is people who choose to ignore the rules and boundaries, risking damage to themselves and the landscape. Tourists are often attacked by animals or severely burned by thermal features for no other than their refusal to “play by the rules.”

Now, a woman who was found guilty of violating Yellowstone’s rules won’t be serving part of her sentence – mainly due to the lack of an attorney.

CNN reports Madeline Casey was accused of walking across thermal features in Norris Geyser Basin with two other people during a July 2021 visit. In August, she was sentenced to seven days in jail for the incident.

But Casey won’t be spending any time behind bars.

After her sentencing on Aug. 18, Casey filed a motion to correct the sentence in September. The problem is Casey’s representation – or lack thereof – during her trial.

Casey represented herself during her trial in the U.S. District Court at Mammoth Hot Springs. She was deterred by the cost of an attorney.

However, U.S. Magistrate Judge Mark Carman said, “the better course of action would have been to inquire further regarding Ms. Casey’s ambiguous statement regarding the cost of representation.” That ultimately led him to vacate Casey’s jail sentence with a Nov. 2 court order.

The Wyoming court says there were no violations of Casey’s rights. But “in an abundance of fairness,” the Court agreed to vacate the jail sentence.

While the jail time has been expunged, the rest of Casey’s sentence and restitution still stands.

Madeline Casey was ordered to pay $2,040 in fines, fees, and community. In addition, she is currently serving two years of unsupervised probation, during which time she is banned from Yellowstone National Park.

Summer 2021 was an eventful year of dangerous incidents in Yellowstone, with people being severely injured by thermal features.

In September, a 19-year-old park employee suffered second-and third-degree burns to 5% of her body. The incident occurred after she approached a thermal feature in the Old Faithful Geyser Basin.

In October, 20-year-old Ladonna Slayton suffered significant thermal burns over most of her body after jumping into the Firehole River and the Maiden’s Grave Spring to save her dog. She remains hospitalized at the Eastern Idaho Regional Medical Center.  As of Nov. 1, she is still on a ventilator and has undergone at least nine surgeries.

Thermal features are dangerous and can be fatal. 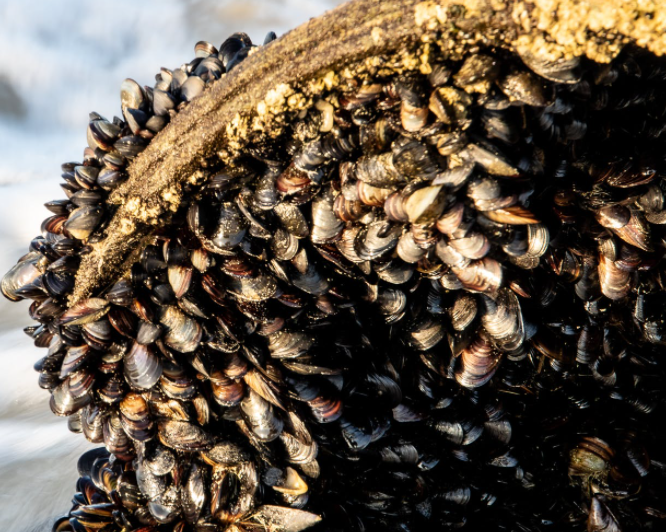