Park County residents will vote on the Penny for Park County tax in the November election, where pennies on the dollar could mean millions to cover Cody’s deficits.

One of the central issues in this year’s general election is the 1 percent optional general-purpose sales tax. If passed, would be used to pay for any number of needs in each of Park County’s municipalities.

99% of the revenue generated from the tax would be kept by the County, all of which would go to cover Park County’s deficits in the general fund. The proceeds would be distributed to each of the county’s communities based on population

This is in addition to the 30 percent portion Park County receives from the State’s existing 4 percent sales tax revenue. State tax revenue already covers a significant amount of Park County’s general funds: 17 percent of the County, 50 percent in Cody, 30 percent in Powell, and 23 percent in Meeteetse.

Only Park and Sublette Counties don’t already have a 1 percent optional general-purpose sales tax in place.

It would potentially raise $3.3 to $3.4 million dollars a year, based on 2019 sale tax data collected by the county.

The same data shows a sizeable amount of the funding would be raised by tourists. Park County Treasurer Barb Poley says tourist spending was 30 to 40% of the county’s sale tax revenue in 2019.

The average amount of Cody residents would pay is about $80 a year. Potentially even less.

Poley and several other Park County officials support the passage of the tax. Mayor Matt Hall says the funding raised would be allocated towards a new school resource officer at Cody Middle School and maintain staff at the Cody Police Department.

“During my 10 years on city council I saw revenues decline but the demand for basic services did not,” Wolz said. “The city has resolved to spend the penny on essentials. Let’s take care of ourselves and pass it.”

The general election will be held in-person on November 3, 2020, and by mail from September 18 to 7 p.m. on November 3. For more information about the proposed optional general-purpose sales tax, visit the City of Cody, the City of Powell, or the Park County websites. 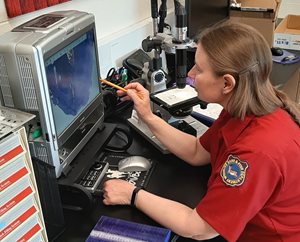 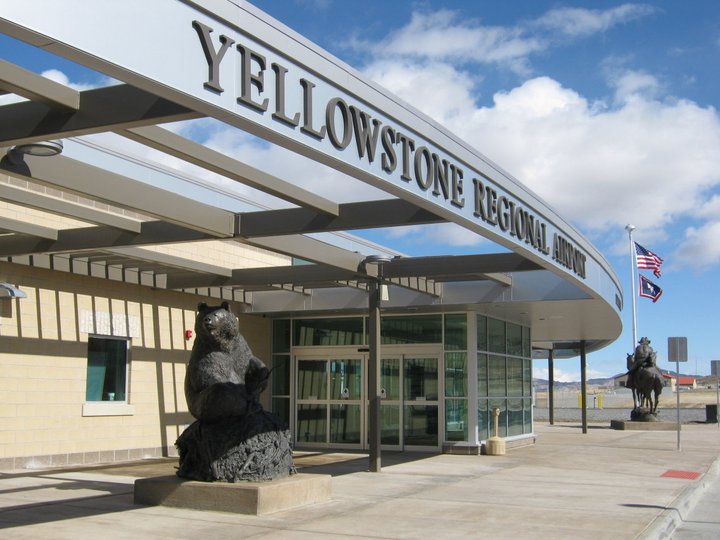