The Chief Joseph Highway is once again open to two-way traffic.
Wyoming Highway 296 reopened to two-way traffic movements Wednesday across the Chief Joseph Slide area following several months of round-the-clock efforts to stabilize the slide northwest of Cody.
Todd Frost, Wyoming Department of Transportation resident engineer in Cody, says that the winter speed limit through the slide area will be 35 mph, but adds that the 12-foot width restriction has been removed. The driving surface will be crushed gravel base and recycled asphalt tailings, as final paving and seeding can’t be completed this year due to time restrictions and frozen ground. 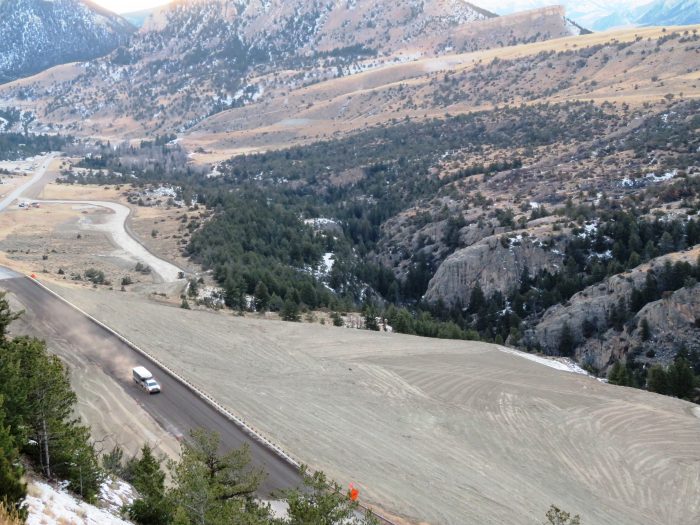 Prime contractor Oftedal Construction of Casper placed more than 290,000 cubic yards of dirt and rock below the existing highway between August and last week on the $5.54 million project. The contractor built the roadway across the slide beginning late last week and installed guardrail.
A public meeting updating residents of the Sunlight Basin and Crandall areas will be held at 1 p.m., Tuesday, Nov. 27, at the Chief Joseph RV Park. Everyone is invited to attend this post-2018 work meeting, which will feature a look-ahead to 2019 work plans. 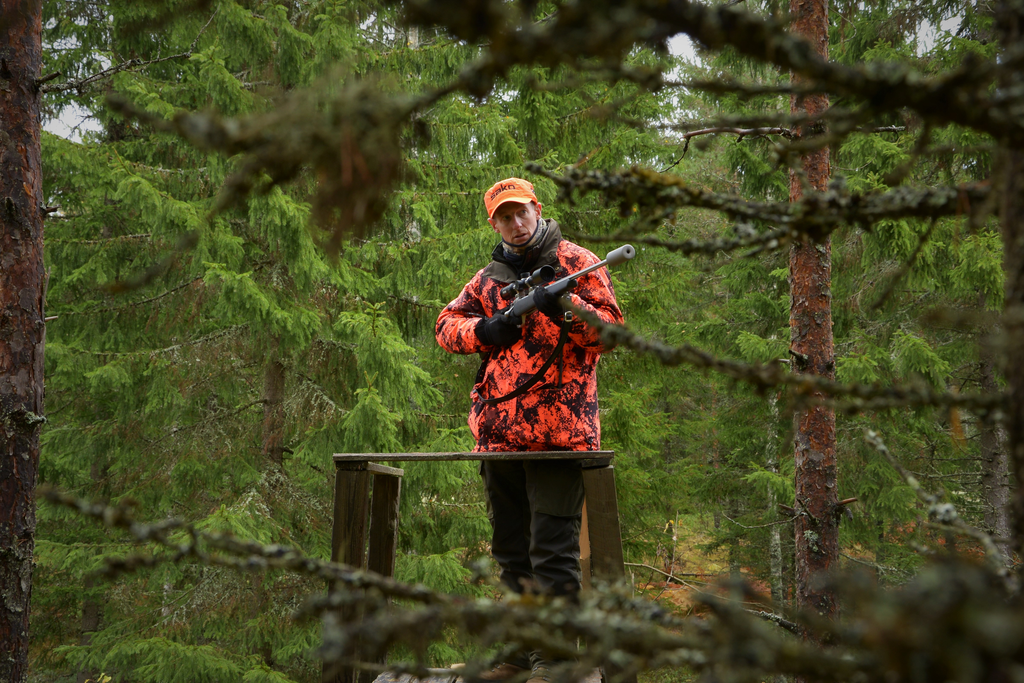